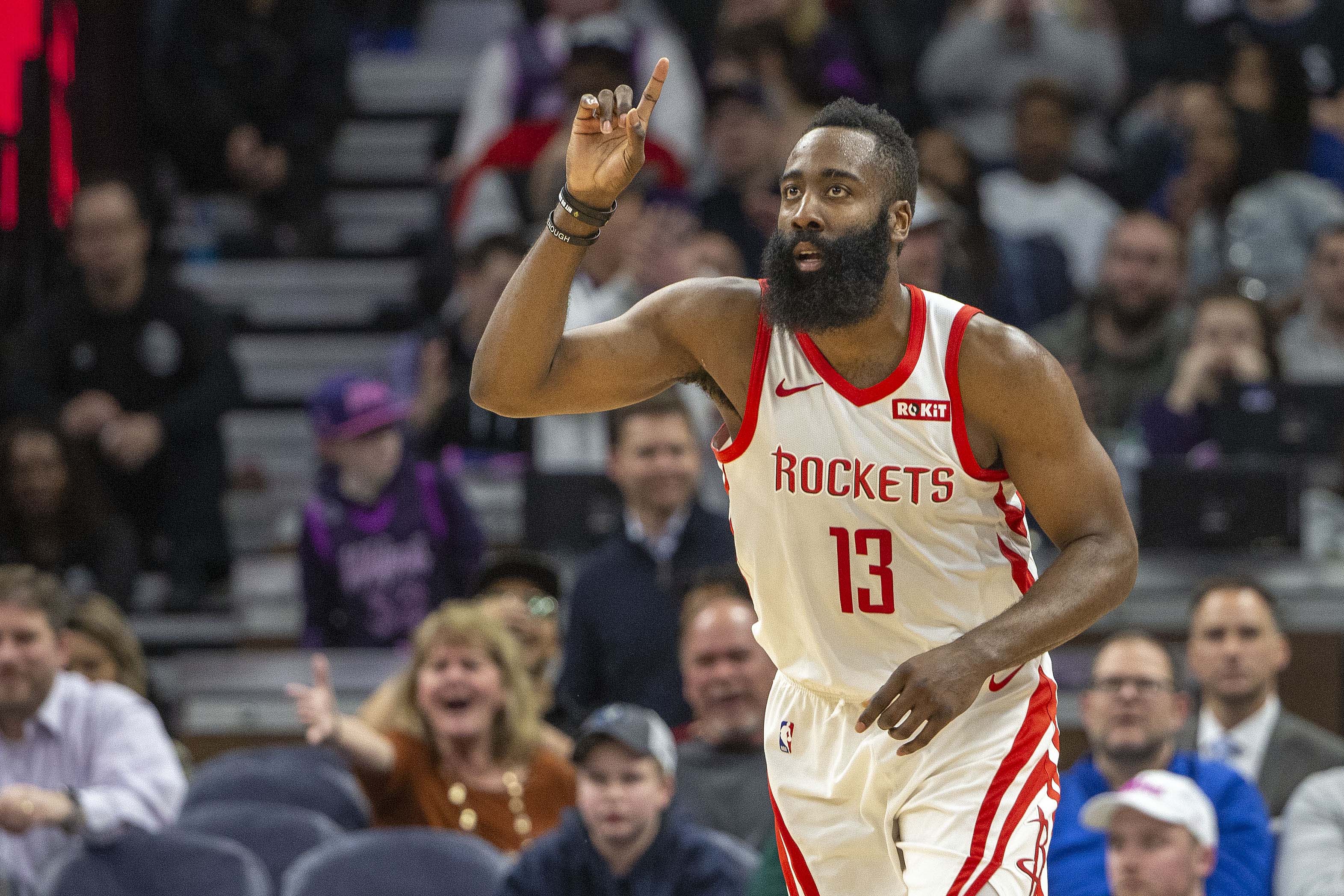 Is James Harden holding out on the Houston Rockets this offseason?

On Sunday, the Houston Rockets fired up the first day of training camp after several days of having players participate in individual workouts.

As we know, the Rockets have quite a significant issue on their hands as two of the team’s prominent stars from last season reportedly asked for trades dating back to last month.

Former Rockets guard Russell Westbrook got his wish. After a single season in Houston, Westbrook voiced his frustrations with the direction of the organization and forced himself out. Now, Westbrook is a member of the Washington Wizards.

The good news for Houston is that their other disgruntled star James Harden reportedly prefers to play with the team’s newest guard, John Wall, over former Rockets point guard, Russell Westbrook.

But does that mean Harden is going to give up on the possibility of a trade? From the outside looking in, it seems unlikely. As the Rockets began the first official team practice on Sunday, Harden was nowhere to be found.

Of course, many likened the situation to a holdout. It seems the star player, who just turned down a tremendous extension, plans to miss as much time as possible until the Rockets have no choice but to trade the guy and get some value for him while they can.

That might not actually be the case, though. On Sunday, Rockets head coach Stephen Silas addressed the situation and mentioned Harden needs to go through COVID-19 protocol first before entering and participating in activities at the team’s practice facility.

And according to ESPN’s Tim McMahon, Harden told Rockets’ management that he plans to “report soon.” How soon will that be? Well, there’s no timeline discovered yet. Harden could just be giving the Rockets the runaround until he truly gets what he wants. However, it seems Houston is willing to play hardball this year — and is showing zero signs of budging.