5 Iconic Signature Moves In Basketball History That Are As Good As Fine Wine! 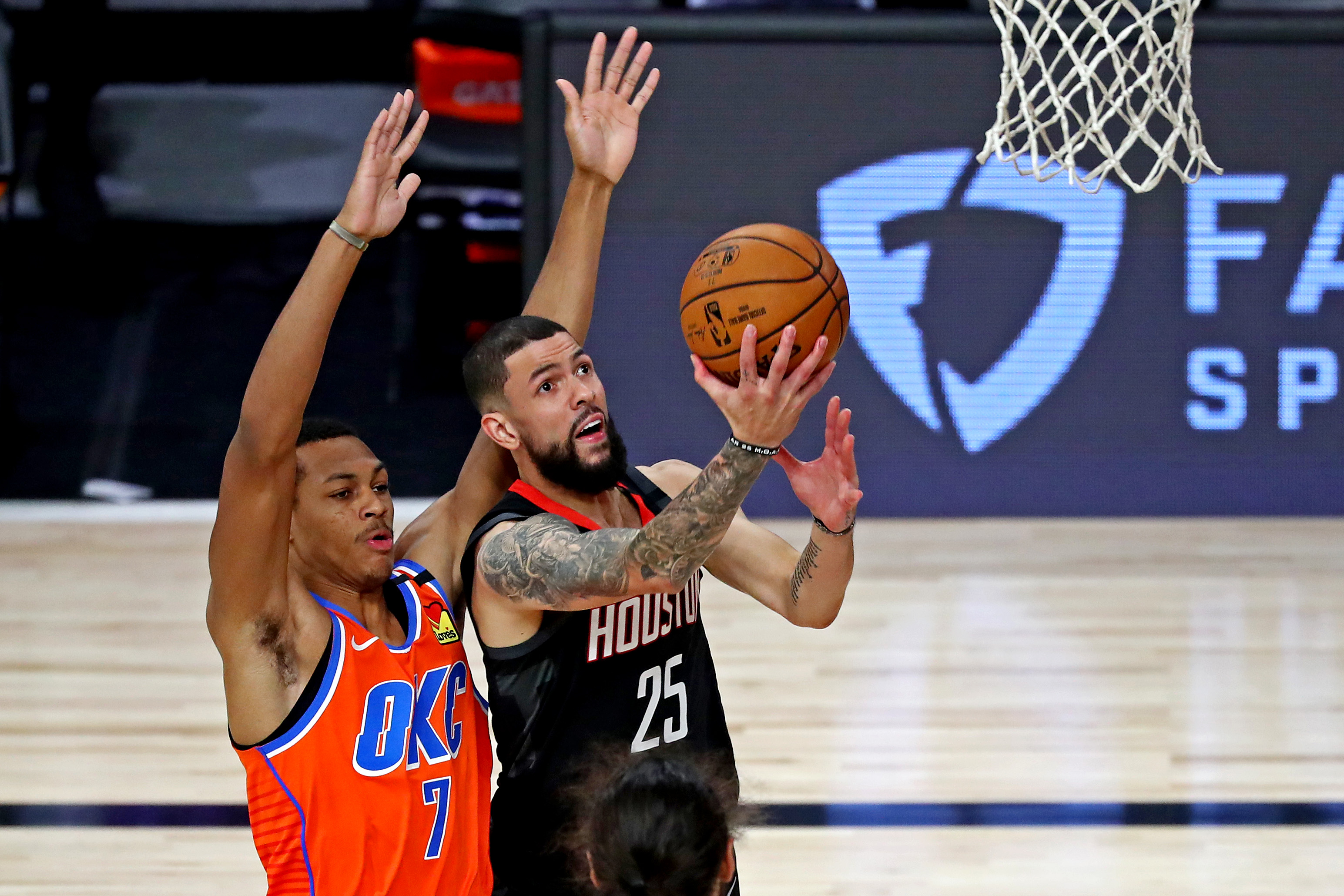 5 Iconic Signature Moves In Basketball History That Are As Good As Fine Wine!

Alright, sports lovers, huddle up! We’ve got some interesting info. Ready? Okay, let’s go! Basketball Fan? If yes, how many of these signature moves do you think you know? Let’s find out!

Great players usually set a trend in Basketball with their iconic moves. Perhaps, because of its style, the element of power in it, or just the spectacular display of genius. In previous times it was Bradley & Barros, and these days you can see James Harden seems to have made the 3- steps back move trendy. However, 90s NBA Cards Philadelphia 76ers Sixers featuring Bradley Barros and others are still popular among fans.

There are other moves too that have captured the imagination of fans over the years. It could either be a borrowed move perfected or one of their creation that has never been seen before.

Here we discuss some signature moves in the NBA: 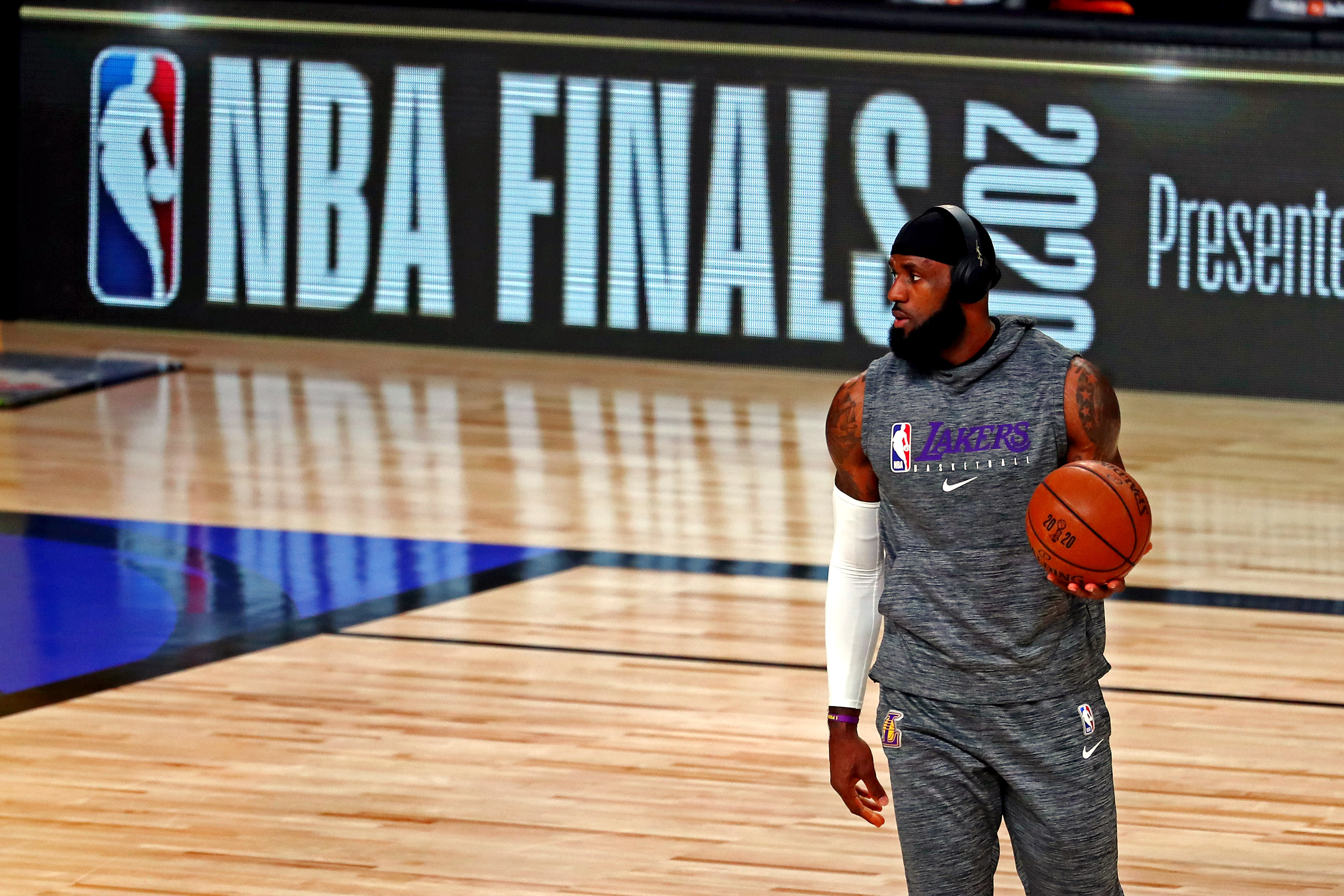 We tend to kick things off with the King and his trademark chase-down blocks. It is kind of amusing how often he manages to pull it off. It is not something that has started just recently. Bron has been running down the court to block shots with the Cavs since his first stint. Back then, the Cavs used to keep track of how many times he would perform his move during the season.

The Finger Roll is an aesthetically pleasing shot that is not done with equal grace by any other player. The finger roll layup was the lifeline of George Gervin’s game. One of the greatest shooters of his time, Gervin earned the nickname of “iceman” for his cool demeanor on the court and being sweat-resistant during the game.

3. The Euro-Step by Manu Ginobili’s

The Euro-Step is a common move seen nowadays, but it was created by Manu Ginobili who popularised the move in Basketball. The Euro-step involves the player taking a step in one direction and maneuvering the direction in the other way.

It confuses defenders because they are in a position to either get a charge or contest. But when you split within seconds the player goes the other way making an easy score.

The three things that are certain in life are Death, Taxes, and Tim Duncan hitting his boring bank shot over and over again. Duncan’s entire career can be described as a giant Bank Shot.

It was not physically impressive or flashy, but it was more about something to bank on when you have nothing else to bank on.

Make no mistake he got the basics of the game all figured out. He could score in the post with a range of moves and had a trustworthy mid-range shooting ability. The common denominator in all of the moves was that he would deflect them off the backboard. 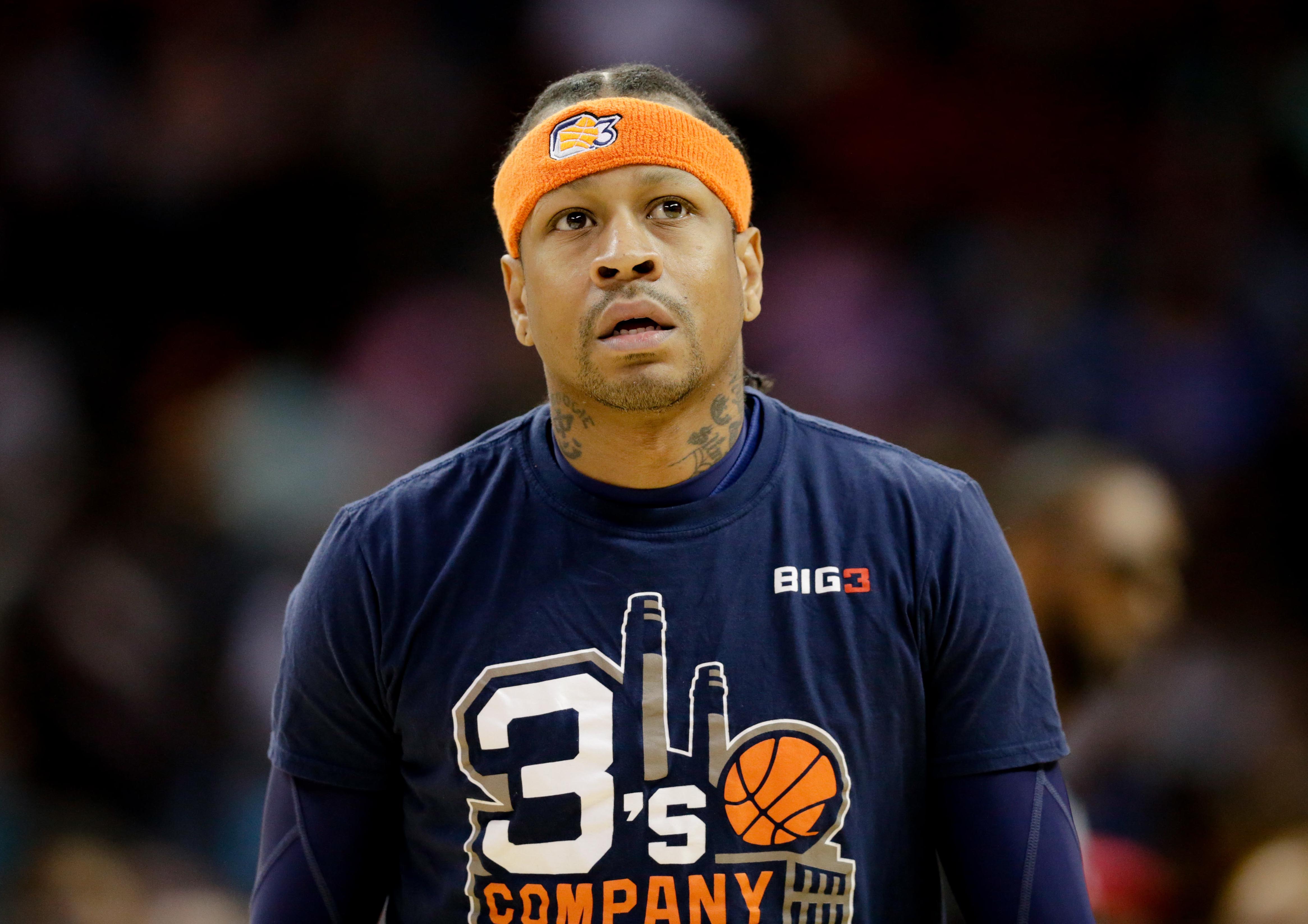 Taking pound for pound, Allen Iverson was one of the greatest scorers in basketball history. His scoring average stands at an impressive 26.7 PPG with an all-time rank of 6 that is admirable for a guy who is just about 6 feet tall.

The unique thing about Iverson was his quickness and deft ball-handling skills. He had plenty of offensive moves in store. Some of them are the stepback fade away, but he is remembered for those amazing crossovers.

Iverson often used what is now called the double crossover.

It begins like any normal crossover, but instead of going zig-zag, faking left, and then going right, he would instead switch to his left at the end leaving the defender completely baffled and flat-footed.

If the NBA had quirky statistics regarding ankle breaks, then Iverson might just be at the top of the list! The unfortunate thing for the defenders was that they always knew it was coming, but they could not do anything about it.

Well, now that we have got you a glimpse of some of the coolest moves in Basketball, it is always good to try and replicate them. Or invent some moves of your own, and maybe we would read about you too someday.