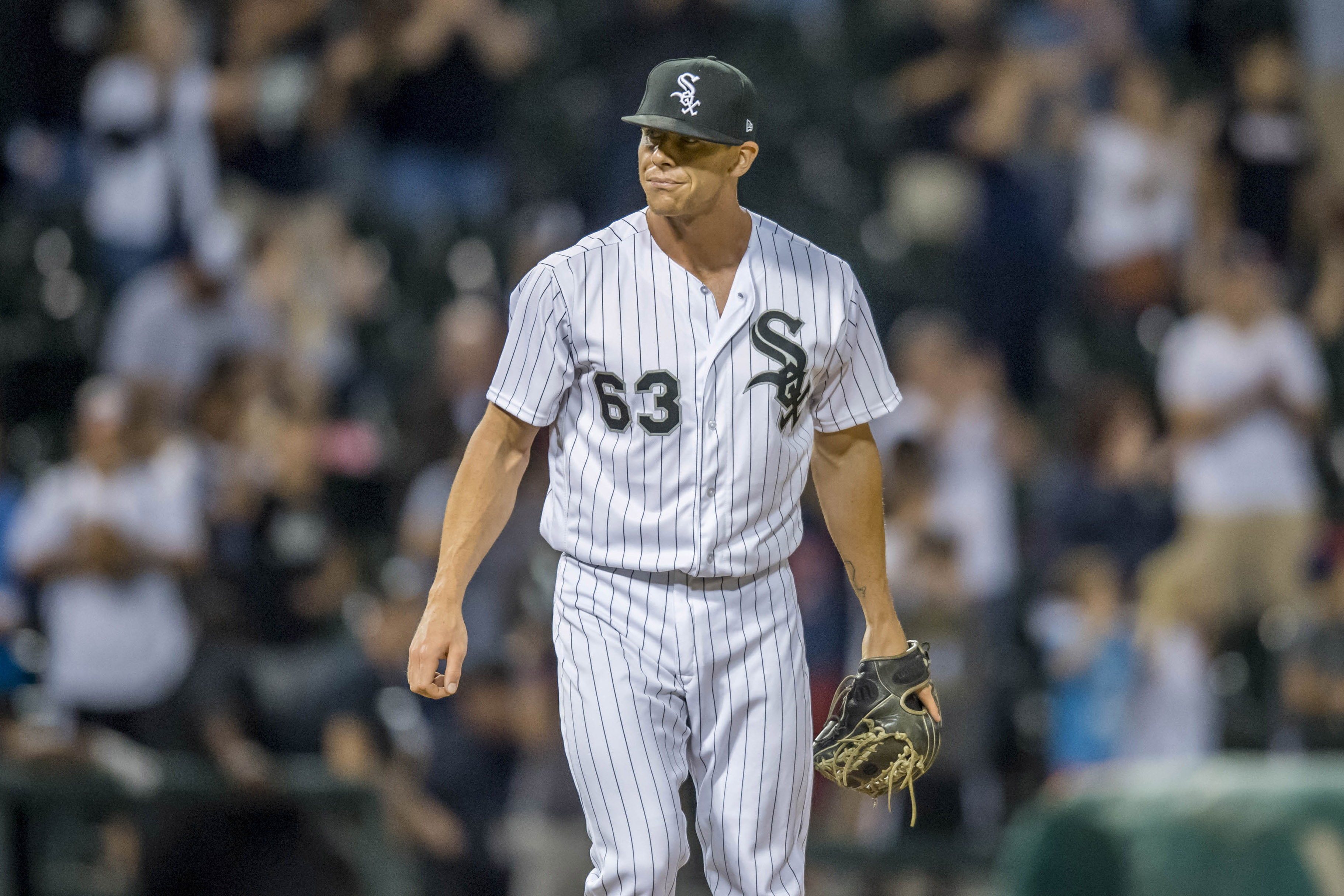 Hamilton has played in two of the last three seasons with the White Sox, and had an earned run average of 4.50 each time. In 2020, he pitched in four games, had four strikeouts, and did not record a decision. Hamilton had four innings pitched, gave up two earned runs, five walks, two wild pitches, and a very high WHIP (walks and hits per innings pitched) of 2.25.

Normally, when a pitcher has a high WHIP, they also have a very high earned run average too. That is not completely the case here with Hamilton, as his earned run average turned out to be adequate in 2020. Still, there is no doubt that Hamilton has some control issues, as he had more walks this past season (five), than innings pitched (four).

Ironically, Hamilton pitched well in three White Sox losses. The only game where he gave up runs (in this case two), were in an 8-4 White Sox win over the Detroit Tigers on August 11.

In 2018, Hamilton pitched 10 games for the White Sox. He had a record of one win, two losses, and an earned run average of 4.50 in eight innings of work. Hamilton also gave up six hits, four earned runs, and two walks. He had five strikeouts and a WHIP of 1.00.

Hamilton was also the second pitcher the Mariners lost on waivers on Monday. They also lost Walker Lockett to the Toronto Blue Jays. Like Hamilton, Lockett did not pitch much in 2020, as he only pitched in seven games, and 16 1/3 innings overall with the Mariners and New York Mets.