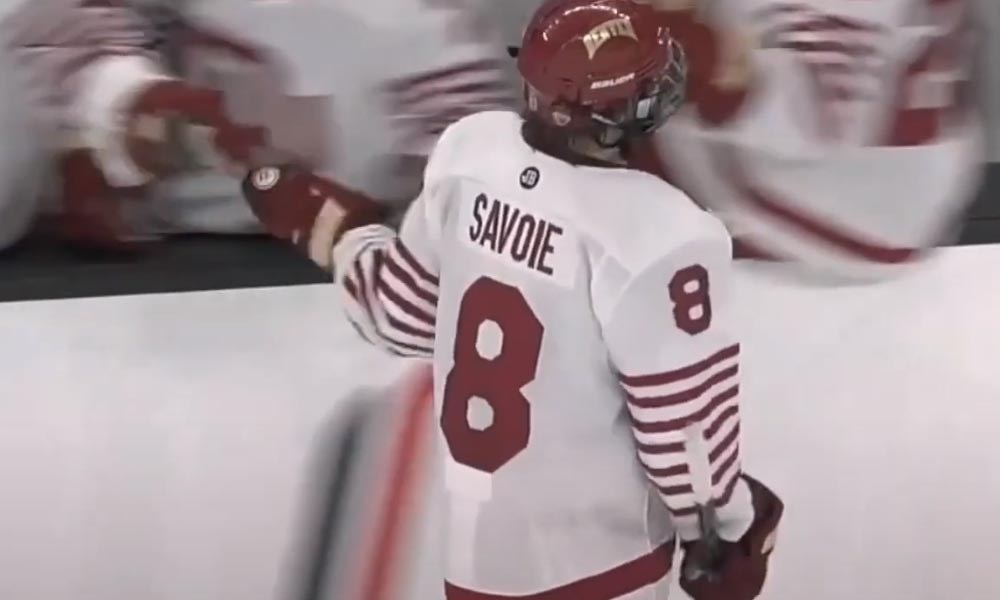 The majority of 2020 hasn’t brought many good stories in the hockey world, but down in Denver, an Oilers prospect has been making an impact.

Carter Savoie, the St.Albert native, and a fourth-round pick from this past summer’s draft has only played in three games but has already put up five points at the University of Denver. Those who followed Savoie’s outstanding 2019-20 season with the AJHL’s Sherwood Park Crusaders probably aren’t shocked by this. Last season, Savoie was second in scoring with 99 points and was the team leader when it came to goals with 53 as he became the first Crusader to hit the 50 goal mark since 1994-95.

Here’s a look at Savoie’s first goal as a Pioneer against Minnesota-Duluth this past Wednesday and his latest goal against St.Cloud State on Saturday night.

Savoie’s game early into his Freshman year is looking incredibly bright as he’s tied in the team lead in points with his old Crusaders comrade in the form of another 2020 draft pick, Mike Benning. Savoie also leads the team in shots with 10 as well as powerplay goals as he’s put home three on the man advantage, no other Pioneer has more than one.

NCAA hockey is only going to help improve Savoie’s game as the season continues and it will be fun to see his evolution as a college player and hopefully soon as a professional.