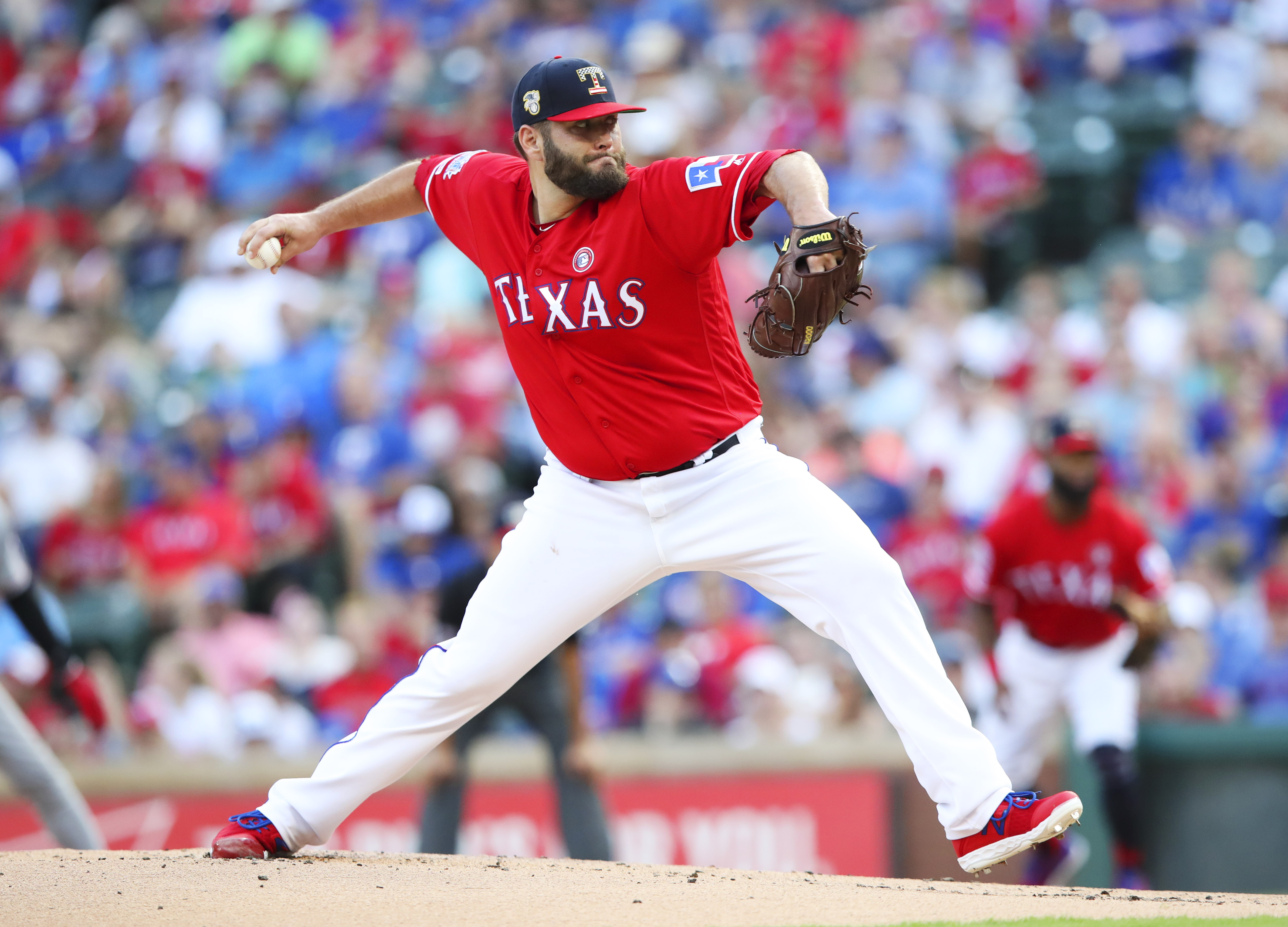 The Chicago White Sox have been very busy over the last two days as they have acquired starting pitcher Lance Lynn in a trade with the Texas Rangers on Monday, and acquired outfielder Adam Eaton via free agency from the Washington Nationals on Tuesday. Lynn, a native of Indianapolis, IN, was traded from the Rangers to the White Sox for starting pitcher Dane Dunning and pitching prospect Avery Weems.

Chicago will become Lynn’s fifth Major League Baseball team as he has also pitched for the St. Louis Cardinals, Minnesota Twins, and New York Yankees. An all-star with the Cardinals in 2012, Lynn had a career-high 18 wins that season.

At this time, Lynn will be part of a White Sox starting rotation that includes ace Lucas Giolito, Dallas Kuechel, and Dylan Cease. Giolito was an All-Star from 2019, and Kuechel was an all-star with the Astros in 2015, and 2017. Five years ago he won the American League Cy Young Award.

Dunning was a rookie with the White Sox in 2020. He pitched 34 innings, and had a record of two wins and zero losses. In seven starts, he gave up 25 hits, 15 earned runs, and 13 walks, to go along with 35 strikeouts, and a WHIP of 1.12. It is very probable that Dunning joins fellow 2020 rookies Kyle Cody and Wes Benjamin in the Rangers starting rotation in 2021.

This will be the second time that Eaton is with the White Sox. He was previously with them from 2014 to 2016. While with Chicago, he led the American League in triples twice–10 in 2014, and nine in 2016. Eaton also played two seasons with the Arizona Diamondbacks to begin his MLB career.