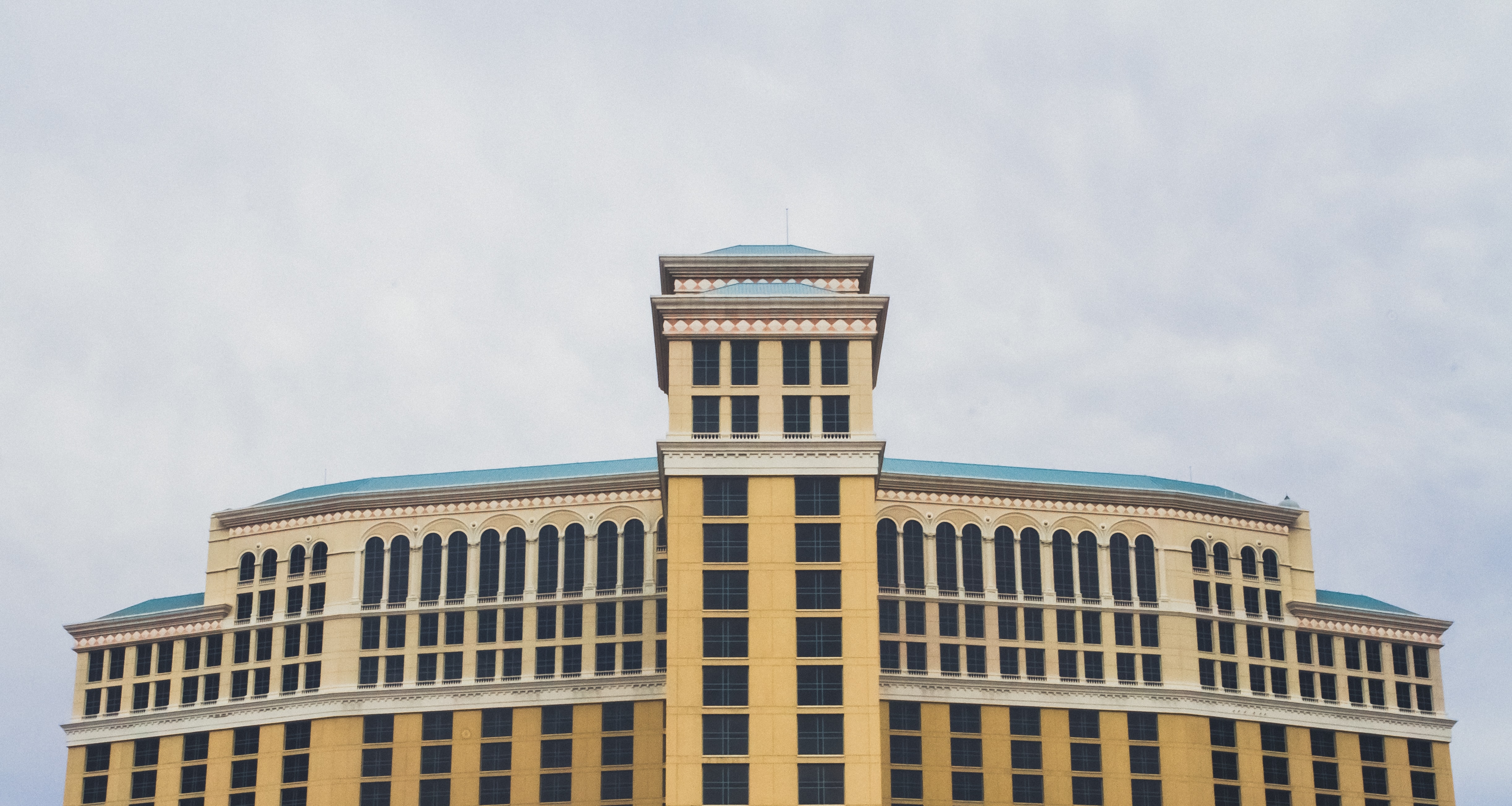 There’s something exciting yet nail-biting about watching a poker game with high stakes. You never know who will win or what plays your opponents are going to bring out. There are matches from the past that are still talked about today. Keep reading below to see 3 of the most legendary matches ever played. 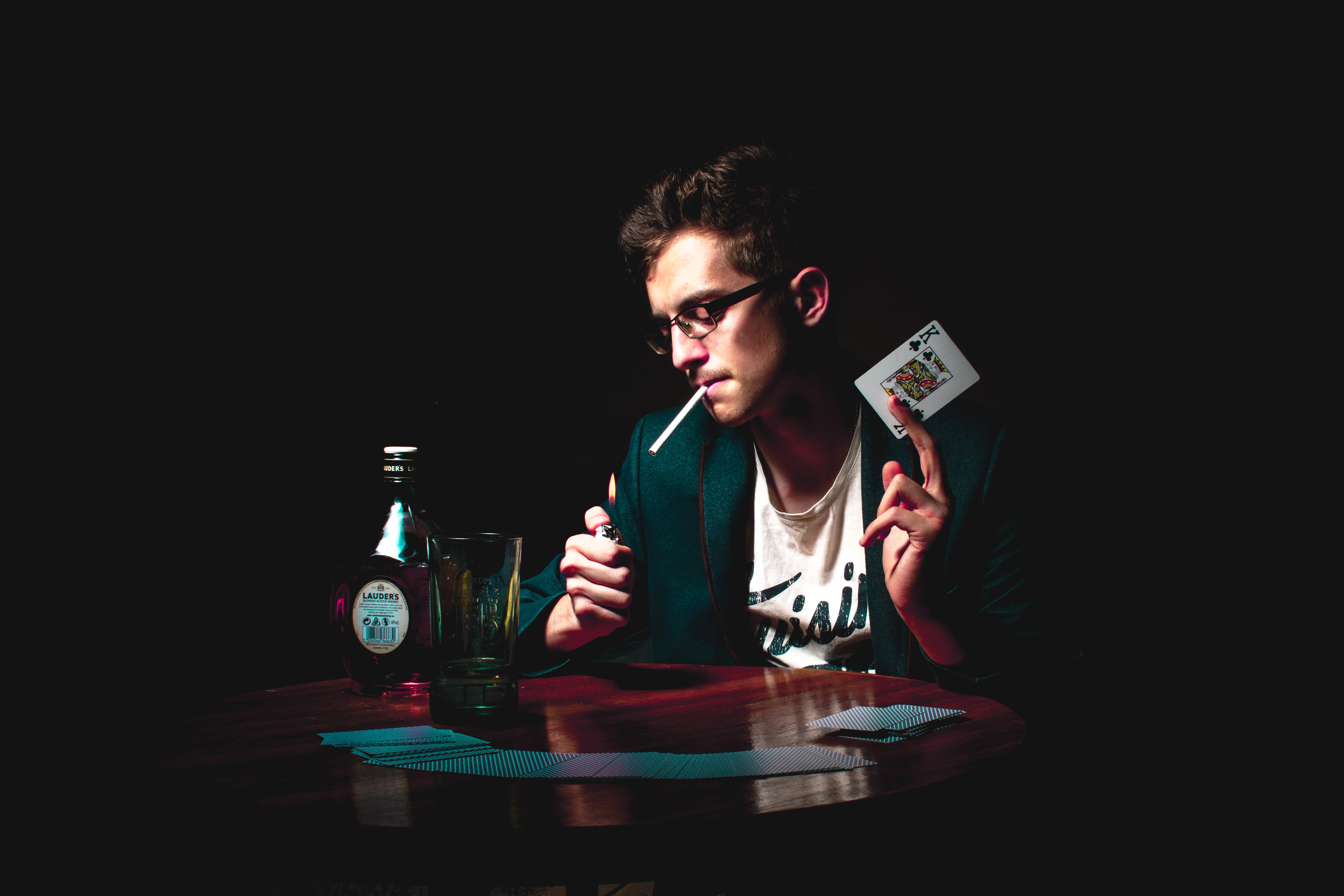 In August of 2017, Tom Dwan participated in PokerGo’s Poker After Dark tournament. This game had a minimum buy-in of $100,00 and it came down to Dwan, Antonio Esfandiari, and Negreanu. Esfandiari had a King of hearts and a King of clubs, Negreanu had a Queen of diamonds and a Queen of clubs, and Dwan had an Ace of spades and an Ace of clubs. Pretty much the perfect potential for some serious action, similar to what you find when you visit website gamblizard or similar sites and get in on the action yourself.  Esfandiari raised and Negreanu raised again to $3,500. After seeing his pocket Aces, Dwan four-bet to $14,000 and Esfandiari decided to five-bet to $41,000. Negreanu called but Dwan went all in with $328,000. Esfandiari called and Negreanu folded. The hand ran twice but Dwan ultimately won the $697,000 pot.

One final legendary match happened in 2018 at the Triton Poker Super High Roller. It was held in Jeju, South Korea and had a $1 million buy-in. It was played using Korean Won and the final pot was a massive amount of money. With this hand, the blinds were ￦3 million/￦6 million with an ante of ￦6 million and straddle of ￦12 million. Dominik Nitsche had the King of hearts and the Queen of clubs, which caused him to raise to ￦30 million. Tom Dwan had an Ace of spades and the Queen of hearts, which also caused him to raise to 120 million. Paul Phua raised to ￦320 million with the Ace of hearts and Ace of clubs. Dwan went all in and was quickly called by Phua. The flop brought a 7 of hearts, King of clubs and a 4 of hearts. On the turn, a 3 of hearts popped up and the river brought a Queen of diamonds. In the end, Phua ended up winning $2.5 million.

There are a ton of great matches, but these definitely stand out. Not only were amazing hands played, but a lot of money was won. The world of poker is in high-demand and many people love watching matches. Take a look at these matches and see the mind-blowing strategies the professional players bring out.