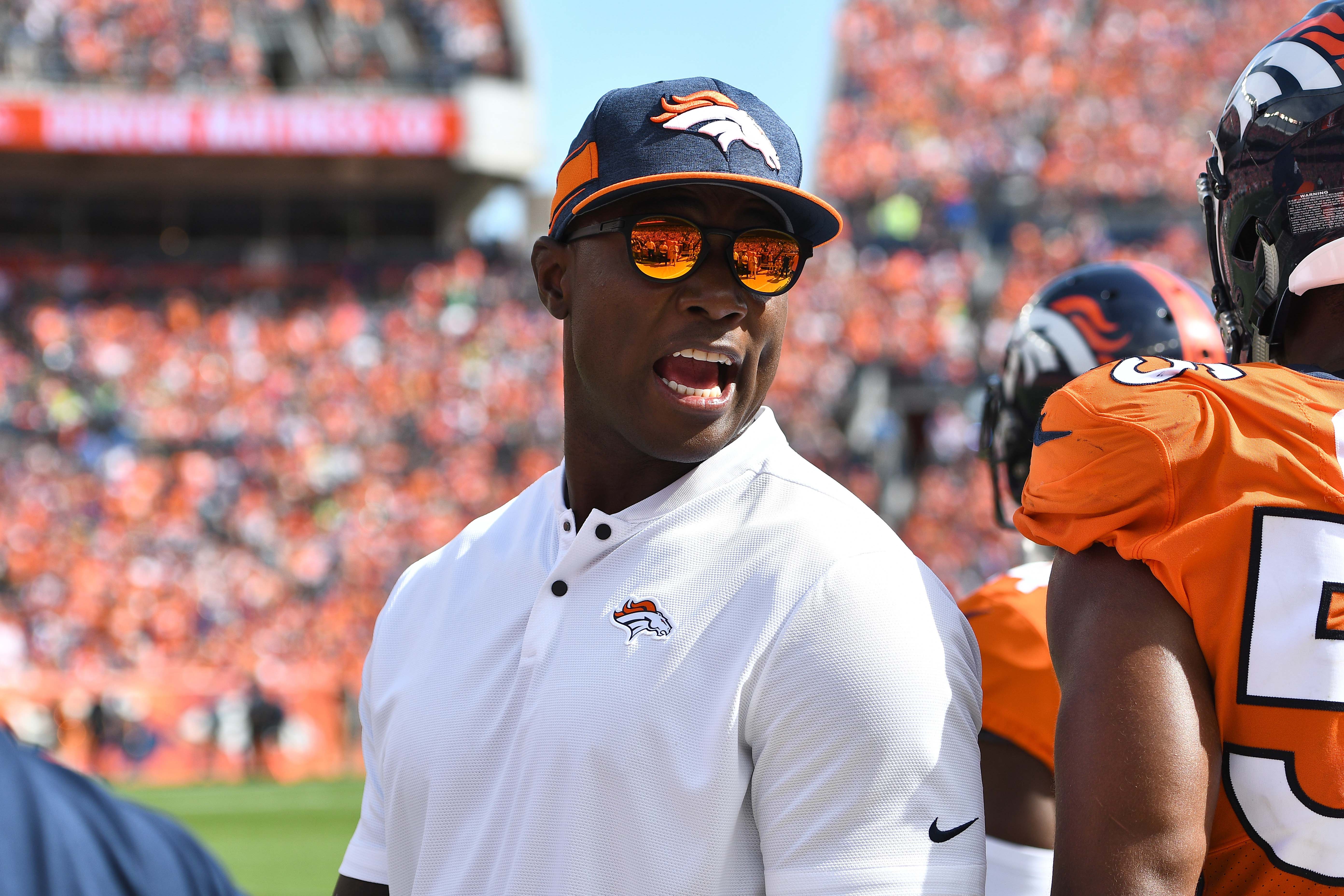 Future Hall of Fame linebacker DeMarcus Ware knows all about sacks, as he ranks in the top ten of all NFL players past and present, so when he spoke about who he believed was the toughest to bring down, everyone listened.

Ware recorded 138.5 sacks throughout the course of his NFL career, with 654 tackles as well. He’s eligible to be voted into the Pro Football Hall of Fame in 2022, and it won’t be surprising if he gets in on the first ballot.

In the meantime, Ware has been working with Broncos players, serving as a part-time pass-rush instructor. He remains in peak shape, and it looks as if he rarely misses a workout.

Ware recently appeared on “Fantasy Football Today,” and he told the crew that of all players he played against, Philip Rivers was the most difficult sack. And while that may sound crazy at first, given that Rivers has always been a traditional pocket-passer, not known for his mobility, his reasoning does make sense

“The hardest quarterback to take down was the least mobile quarterback, Philip Rivers,” Ware said. “The reason why is right before the game, Philip Rivers told me, he said, ‘DeMarcus, you’re never gonna get a sack on me. You know why? I’m gonna either throw it out of bounds or I’m gonna get an intentional grounding.'”

“It took me 12 years to get a sack on Philip Rivers,” Ware said.

Rivers is one of the last quarterbacks we’d have guessed.