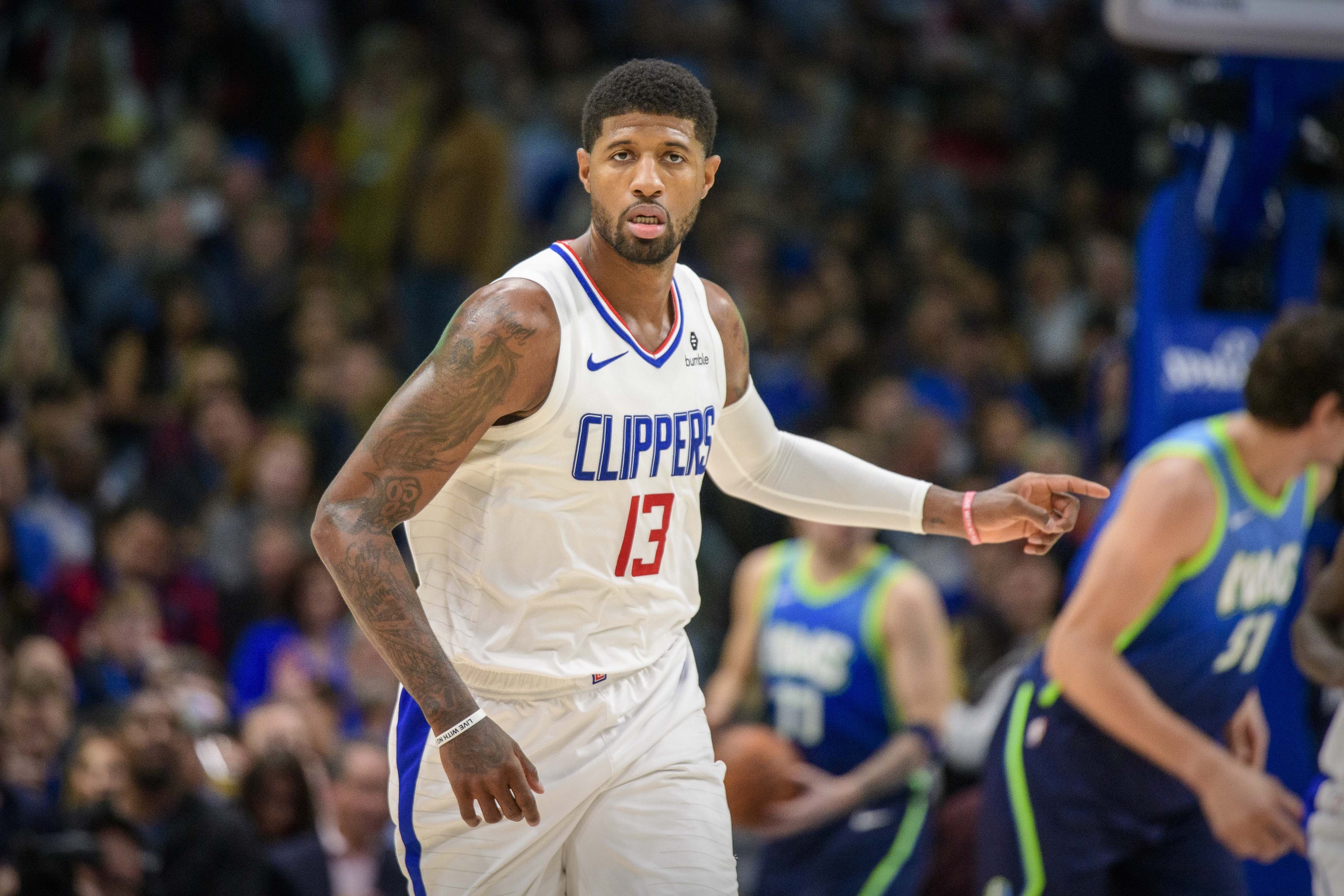 Paul George and the Los Angeles Clippers show loyalty to each other with a new contract extension.

Paul George’s lone season in Los Angeles has earned him a max extension with the Los Angeles Clippers.

According to ESPN’s Adrian Wojnarowski, George and the Clippers have agreed to a contract extension. Per Woj’s report, George is guaranteed $226 million over the next five seasons.

All-Star forward Paul George has signed a maximum contract extension with the Los Angeles Clippers that’ll guarantee him as much as $226 million over the next five years, his agent Aaron Mintz of @CAA_Basketball tells ESPN.

Heading into the 2019-2020 NBA season, Paul George was gearing up for a strong run in the Western Conference with the Los Angeles Clippers alongside Kawhi Leonard after getting traded by the Oklahoma City Thunder.

After an impressive regular season, the Clippers landed the second seed in the West with a 49-23 record. However, after missing multiple months due to the COVID-19 pandemic, the Clippers struggled down in the NBA’s bubble when the 2020 playoffs rolled around.

In the second round of the postseason, the Clippers found themselves eliminated by the Denver Nuggets, which called for changes to the Clippers’ organization.

While many assumed that George’s days with the Clippers could soon be limited, they ended up rewarding the six-time All-Star with a significant extension, which will keep him around for years to come.