Bradley Beal shares how he, Russell Westbrook are developing chemistry 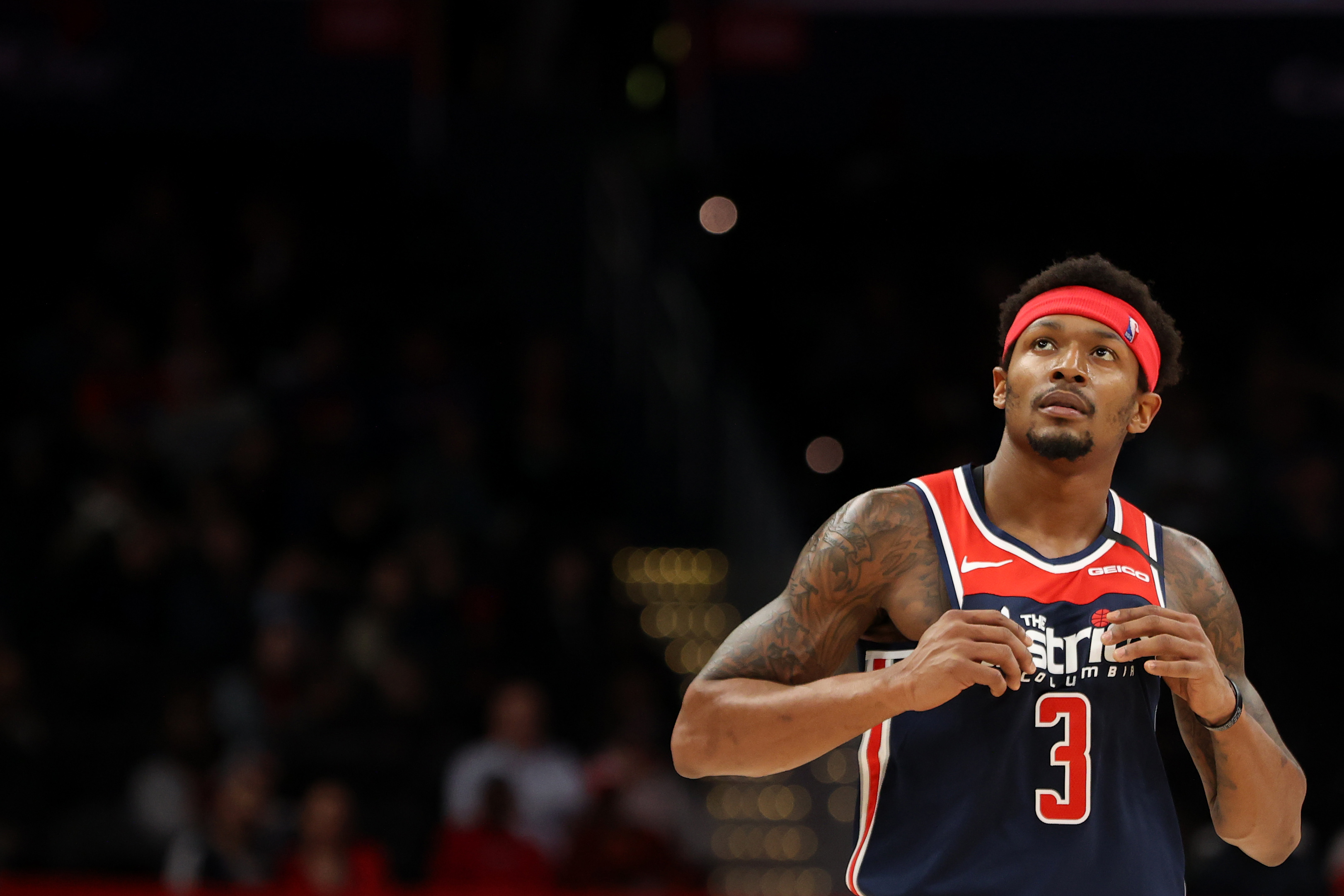 Bradley Beal shares how he, Russell Westbrook are developing chemistry

Bradley Beal and John Wall were longtime teammates, and close friends, but that era has come to an end, and in has come Russell Westbrook.

Wall hasn’t played in a game in nearly two years, so it’s unclear exactly what his game will look like, given that his speed was what made him so effective. He’s not a great shooter, and his game was built on him getting penetration and making plays off the dribble. The recovery from his Achilles tear could render him a different player.

The Wizards apparently weren’t willing to roll the dice, so they traded Wall for Westbrook. And now Beal must learn to play with the ball-dominant Westbrook. In the meantime, it looks like the two are meshing well together.

Good to hear it’s going well so far, as Westbrook has had issues with teammates in the past.