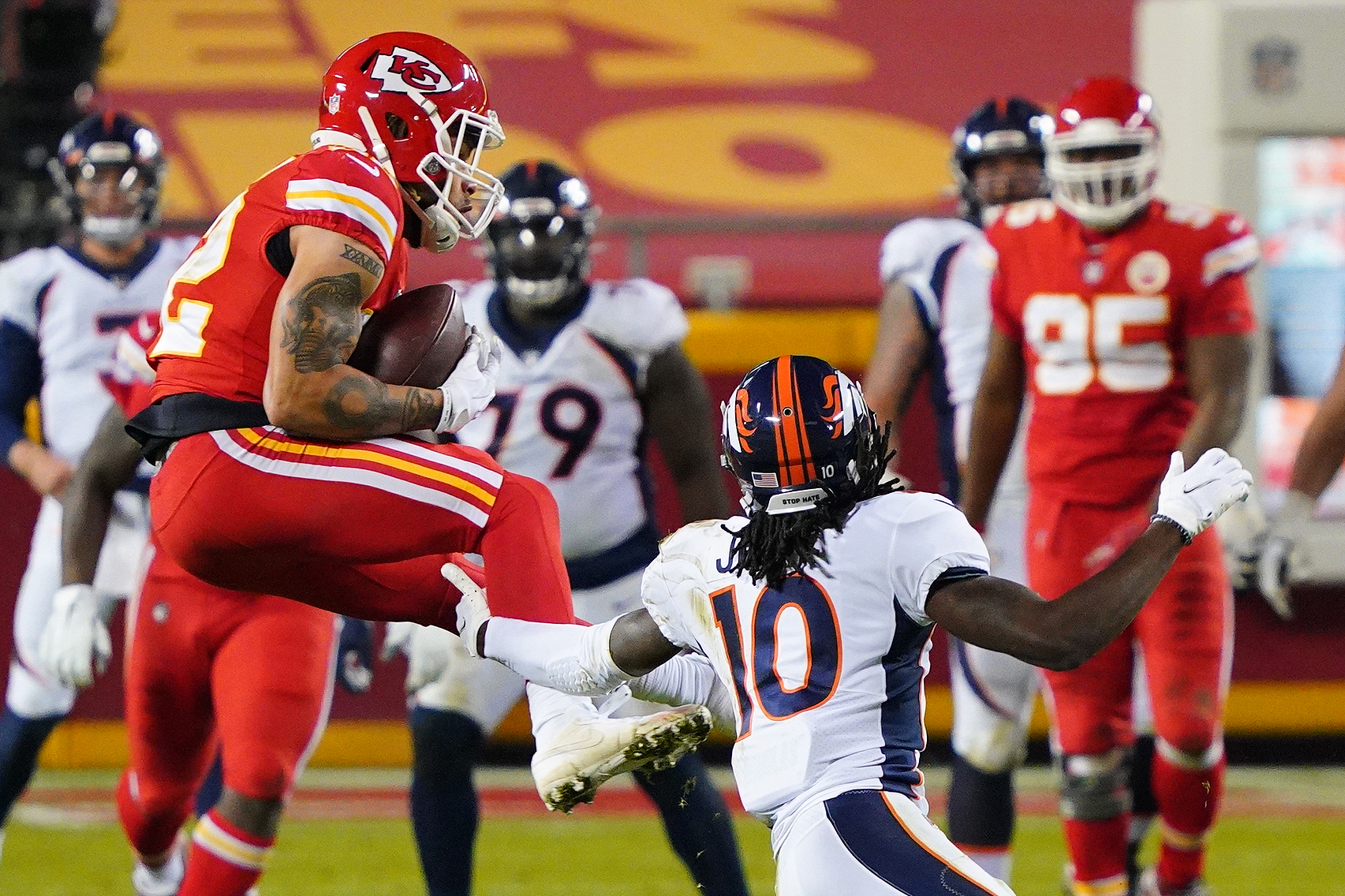 The NFL is starting to look towards the playoffs. The playoff picture could start to become rather clear this week as the teams are going to get a good chance to showcase their talent in the game here. However, the key thing here is that some of the games are going to be a battle for the division leader to just have the potential to finish at the five hundred mark.

One game that could be interesting this week would be the return of Andy Dalton to Cincinnati. Now, the other thing that could come into the game here is the fact that it should be a showdown between Burrow and Dalton, but Burrow was injured and is done for the season due to the lack of a line.

This week 14 in NFL action will have plenty of sports betting action, but not all of it will be the great play that you are expecting as some of the games are very lopsided this week. No matter what, it will provide some great NFL picks and chances to win quite a bit of money. 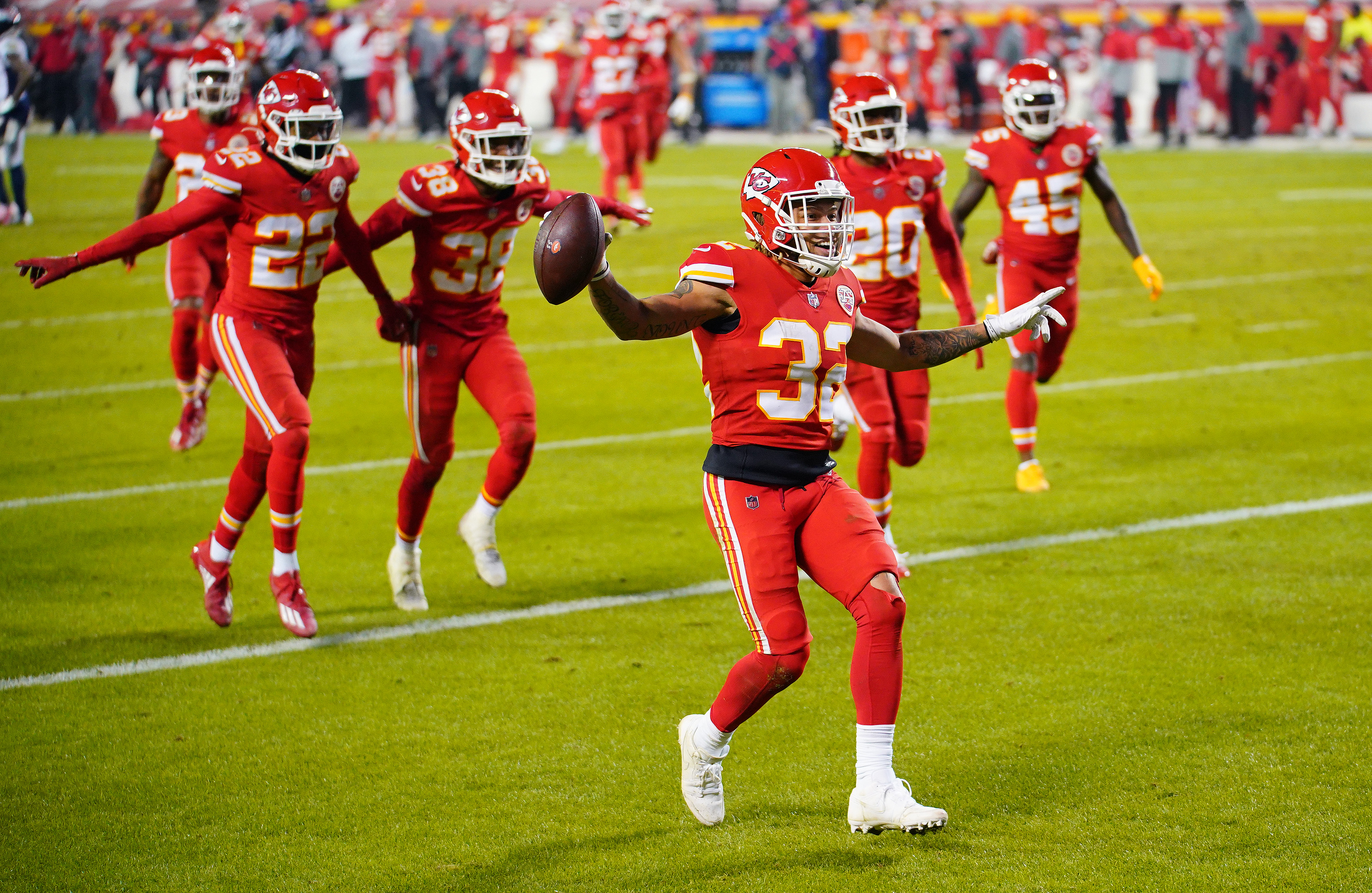 The Chiefs are coming in with a defense that has started to step up their game here. They could also have a great game offensively in the game as the Dolphins defense is suspect at times and the Chiefs have the best offense in the NFL. Look for that to continue to be a great point of contention in the game here.

With Miami they are playing good even with Tua on the field guiding the team. Now, that may not be a major issue for the Dolphins in the game here as the Dolphins will have to step up tremendously for their defense to keep the Chiefs from running away in this game. That will actually be the downfall for Miami in this game as their defense struggles to keep the Chiefs offense contained.

The Dolphins would definitely be a great underdog pick in this game. However, there is one problem the Chiefs power packed offense only has to cover the spread by 7 points to get the win secured. Look for the Chiefs to easily do that as the defense from Miami is unable to stop Mahomes. 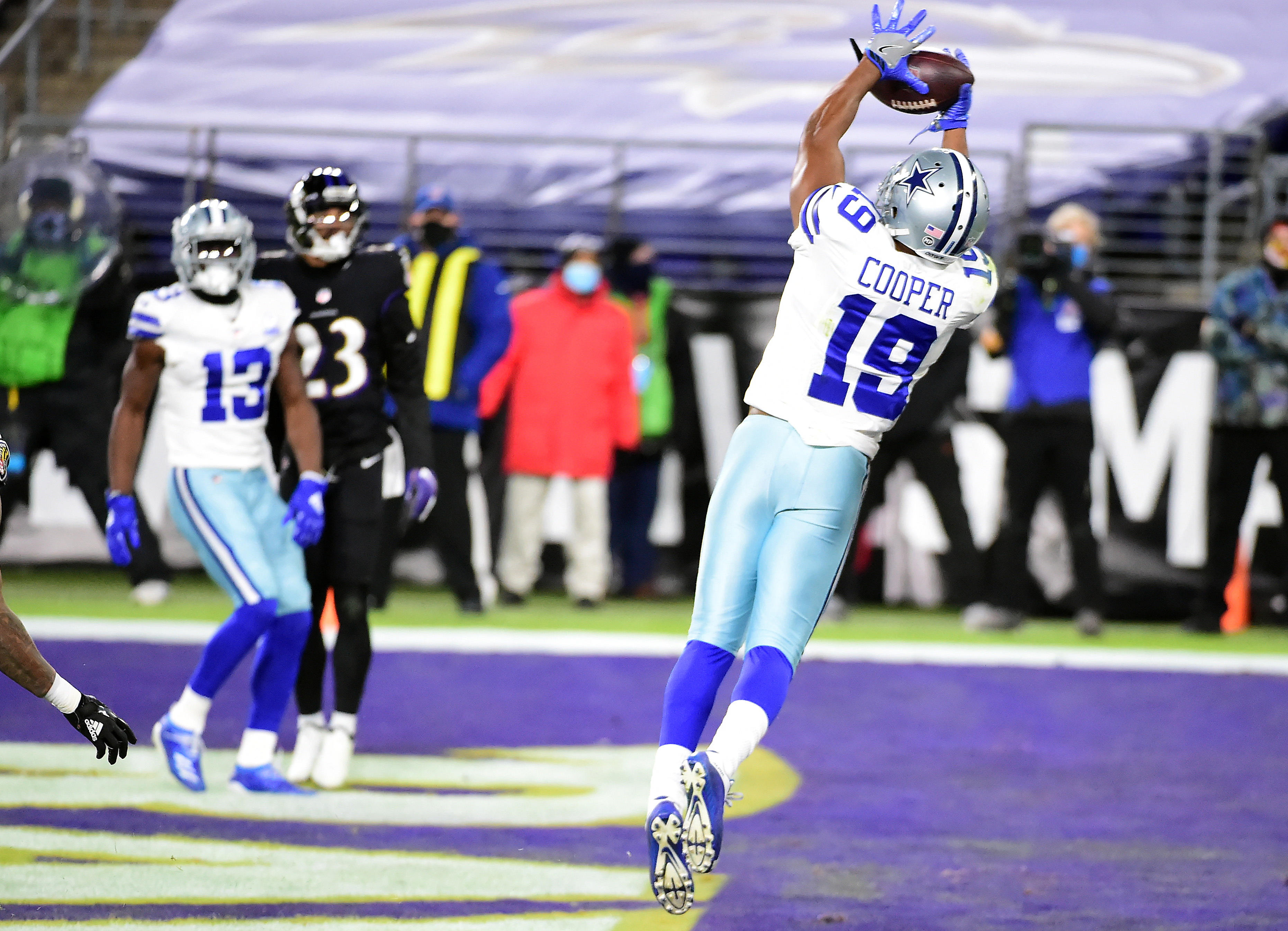 The Cowboys are not the team they have been in the past. However, the thing that a lot of people do not realize is the fact that Dalton is used to having to run for his life after playing for the Bengals. This will help the Dallas team in getting the balance that is needed to take on the Bengals.

The Bengals offense has started to show some signs of life. However, a big problem for the Bengals is the fact that they do not have a lot of supporting players offensively and the line is still horrible. The defense for Cincinnati is able to play good, but still have had some issues in getting the ball stopped when they are on the field almost all the time.

This game will be one that sees the Bengals trying to establish a running game without a true running back as Mixon is on the injured reserve. The spread in the game is actually quite a bit higher than either one of these teams will be able to cover. Now, the thing that will potentially happen is the horrible defenses allow the teams to hit the over which is set at 43.5 points. 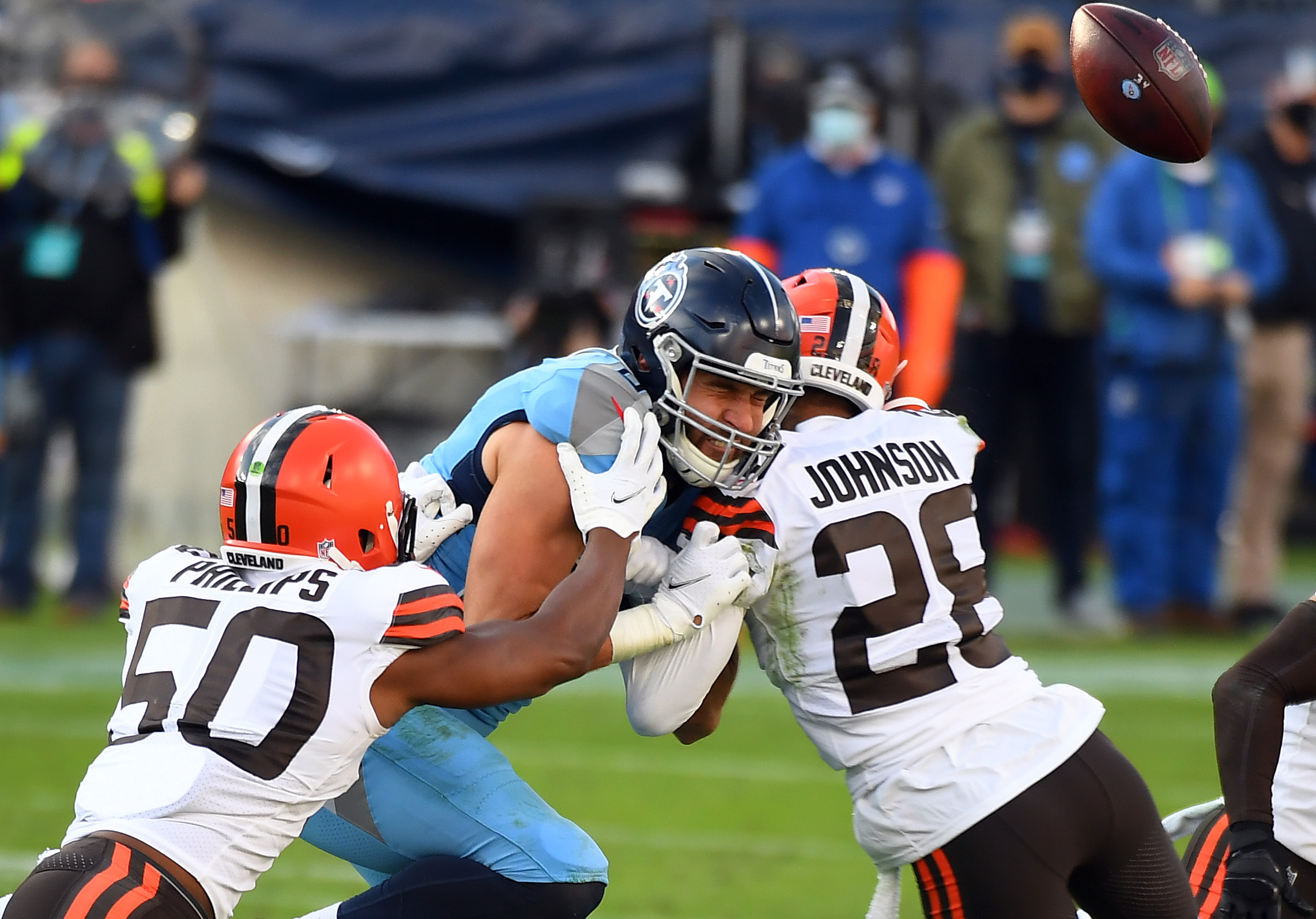 The Titans are coming back after a recent loss in the game to the Browns. However, the Titans offense has a chance to bounce back nicely in this game. The defense for the Titans will also be able to do really well in the game as the Jaguars are unable to do much either.

With Jacksonville have they had a chance to win any of the major games on the year? No, with a 1-11 record it will be very difficult to see the Jaguars stepping up in the game. Not to mention the Jacksonville team is one that is going to have to overcome the injuries on the year. To make matters worse the Jaguars defense is almost giving up 30 points a game on the year.

The Titans will come to the game here with a good offense that should be able to dominate the Jaguars defense. The Jaguars offense will have a lot of problems in the game here and that will make it harder for the Jaguars to get the win here as their defense is unable to do much in the game to slow down the Titans offense, and that allows Tennessee to win this game and easily cover the spread.