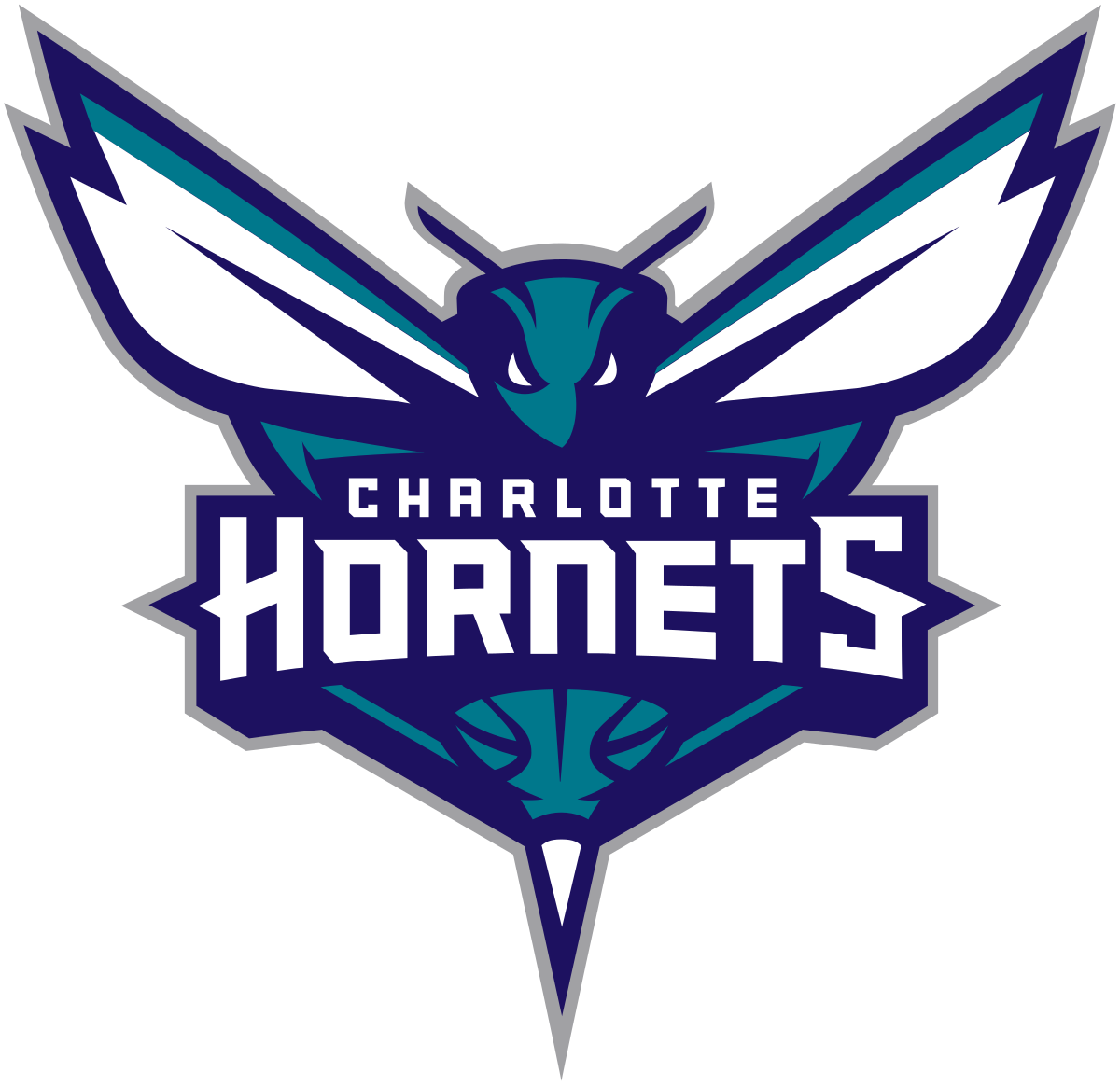 Hello Hornets fans!  Welcome to the 2020-2021 season.  I do realize that this is the first Hornets basketball that we have seen in like forever, but much like preseason basketball, I need to knock off some writing rust, much like the Hornets have their own Rust to knock off.  Now I hate to open like that because tonight in the first preseason game we had 1 quarter where we looked simply amazing, 2 that we looked sluggish and tired, and 1 where we were just kicking the tires on some 2nd round picks and undrafted guys.  With that said, let me see about this recap.

The next 2 that have to be discussed is Devonte Graham and Terry Rozier.  These guys were our 1-2 punch last year, and with the drafting of LaMelo Ball, everyone was ready to trade Rozier away.  The dynamic duo started tonight’s preseason game with Ball coming off of the bench.  The results?

If we want to base it all off of this one game, like I just did with PJ and Miles, I would start Ball and Rozier, and I’d have Graham come off of the bench.  1st preseason game of the year and the first game in forever, so we shall not pass judgement…yet.

Gordon Hayward was fun to watch tonight as well.  He and Rozier have played together in Boston, so there is some familiarity there.  hayward finished the night with 11 points (4-8 shooting, 1-2 from the 3 point line, and 2-2 from the foul line), 4 rebounds, 2 assists, and 2 turnovers.  This is a big win in having him on the team and the future is looking quite bright.

Moving to the center position, Cody Zeller got the start tonight.  Big man hit a 3 pointer, which I thought was pretty cool.  His numbers were not Stellar Zeller though.  He finished with 7 points (1-2 shooting, 1-1 from the 3 point line, and 4-4 from the foul line), 4 rebounds, 1 assist, 1 turnover, and 1 steal.  My guy, ride or die since the Bobcats drafted him, Bismack Biyombo, in less minutes, off the bench, put up 11 points (5-5 shooting and 1-6 foul shooting), 2 rebounds and 1 assist.  If we want to hash out who to start, I like Biz and the energy he brings, but we’ll probably keep starting Zeller and his numbers will improve some.  I will say that all of those who complain about Biz’s hands of stone, he didn’t have a problem catching and scoring off of Melo’s 80ft pass to him…

Normally I would list all of the other players and their numbers on the night, but I’m not going to this time, simply because this game, and the next 3, are going to just be filled with a little something from everyone and not enough to measure a player on.

So, in closing, I want to just say that Caleb and Cody martin both deserve to be with the Hornets, getting minutes all season.  They did not have great numbers tonight but the Martin to Martin alley oop was something that we all need more of.  They are both solid players that are a good fit for the second unit.  Grant Riller looks like he can become a very valuable guard for the team in the future.  I like his speed and basketball IQ.  Any of these guys playing in their first NBA game are going to have some jitters, but they will get past it and I think we will see some good things.  I do need to see a bit more of Vernon Carey Jr. on the court.  I got a good feeling about him.

I can feel the rust falling off with each word I type, and hopefully they have swept some of the rust off of the court at Spectrum Center.  The players can also rinse some of it off and come back ready to roll on Monday.

I am eagerly anticipating the return of Malik Monk.  He’s coming back after his suspension, learning from his mistakes, maturing, and knowing that he needs to step up this season.  He will return to the court with a lot to prove, and as hard as I’ve been on him, I am going to be his biggest fan this year.  I want him to succeed.  I want him to step up and be a star for us.  It’s all on him now.  I do not know as of now if he will be playing Monday or not as I do not have that kind of access to the team, but I can only say that I hope he does.  Either way, I’ll be tuning in Monday and rooting for my favorite team, the Charlotte Hornets.