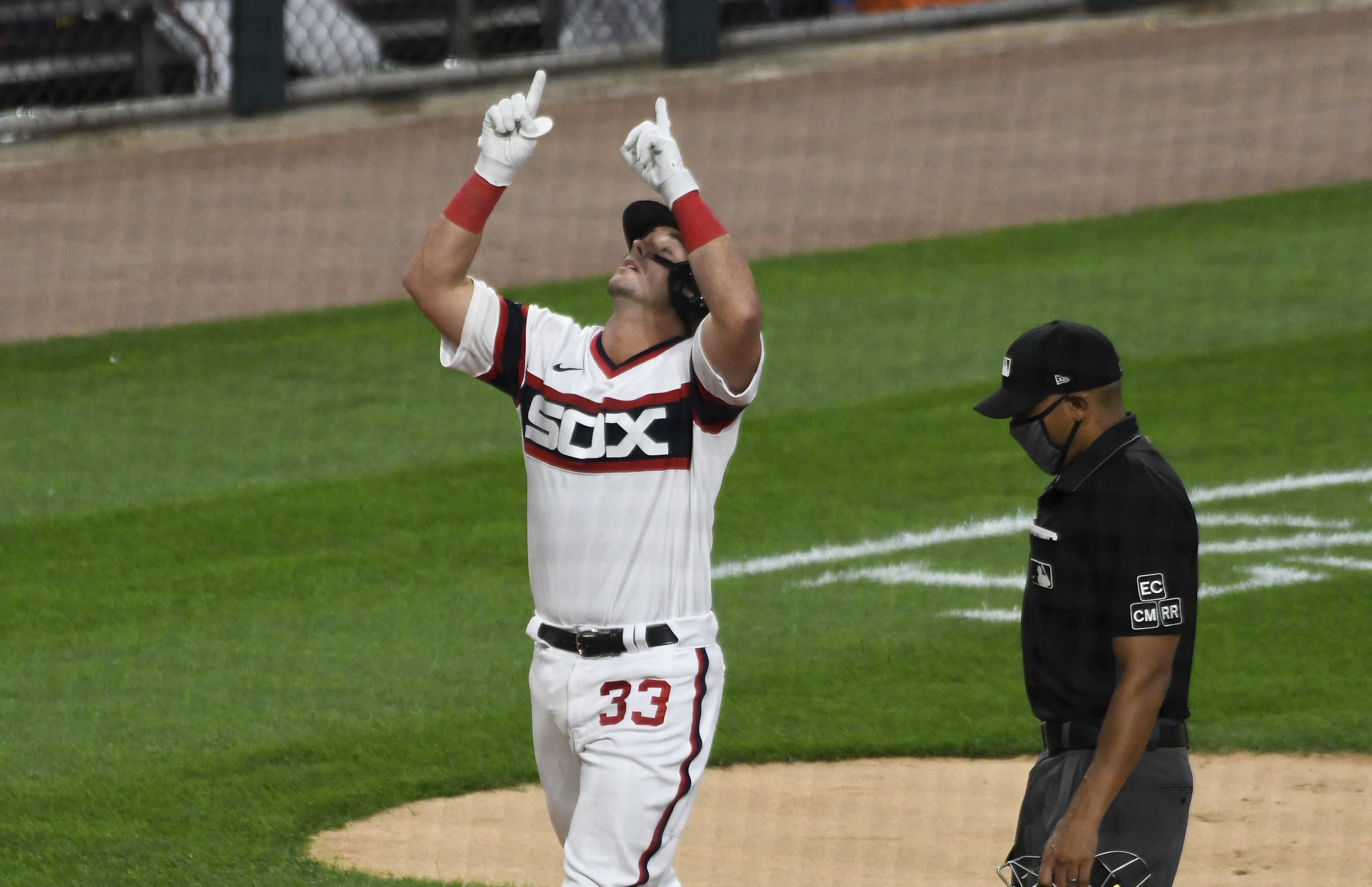 Well after a few days of back and forth … is he coming/is he not coming … and a drunken rant by a dumb blogger about how much fun has been taken out of the hot stove season, the Mets have finally made their first big splash of the offseason, reeling in a medium to large sized fish which will hopefully lead to fish of a Bassmaster level size in the future.

Free-agent catcher James McCann closing in on four-year contract with Mets in $40M range, sources tell The Athletic. Talks are in final stages, deal will be pending physical.

The $40 million-plus James McCann is getting is just a touch over 40 and includes a signing bonus, per sources. Two years after being nontendered by Detroit, McCann gets a long deal — in the last seven years, Yasmani Grandal is the only other catcher to get four — at $10M per.

I know that everybody was hoping for JT Realmuto to come here and be the catcher and hit .280 and be a star, but I had my reservations about Realmuto wanting to play in a big city. Sure, it might have all been posturing on both sides to get a deal done, but McCann is more than a solid choice to go behind the plate for the Mets this season.

(No, really! This is a real source and a real quote:)

Big fan. Has some pop in his bat. Great behind the plate, great clubhouse guy. They tried to move Grandal to catching Giolito beginning of this season, it didn’t work and McCann went back to catch him again.. and things clicked, a couple starts later and Giolito got his no-no. 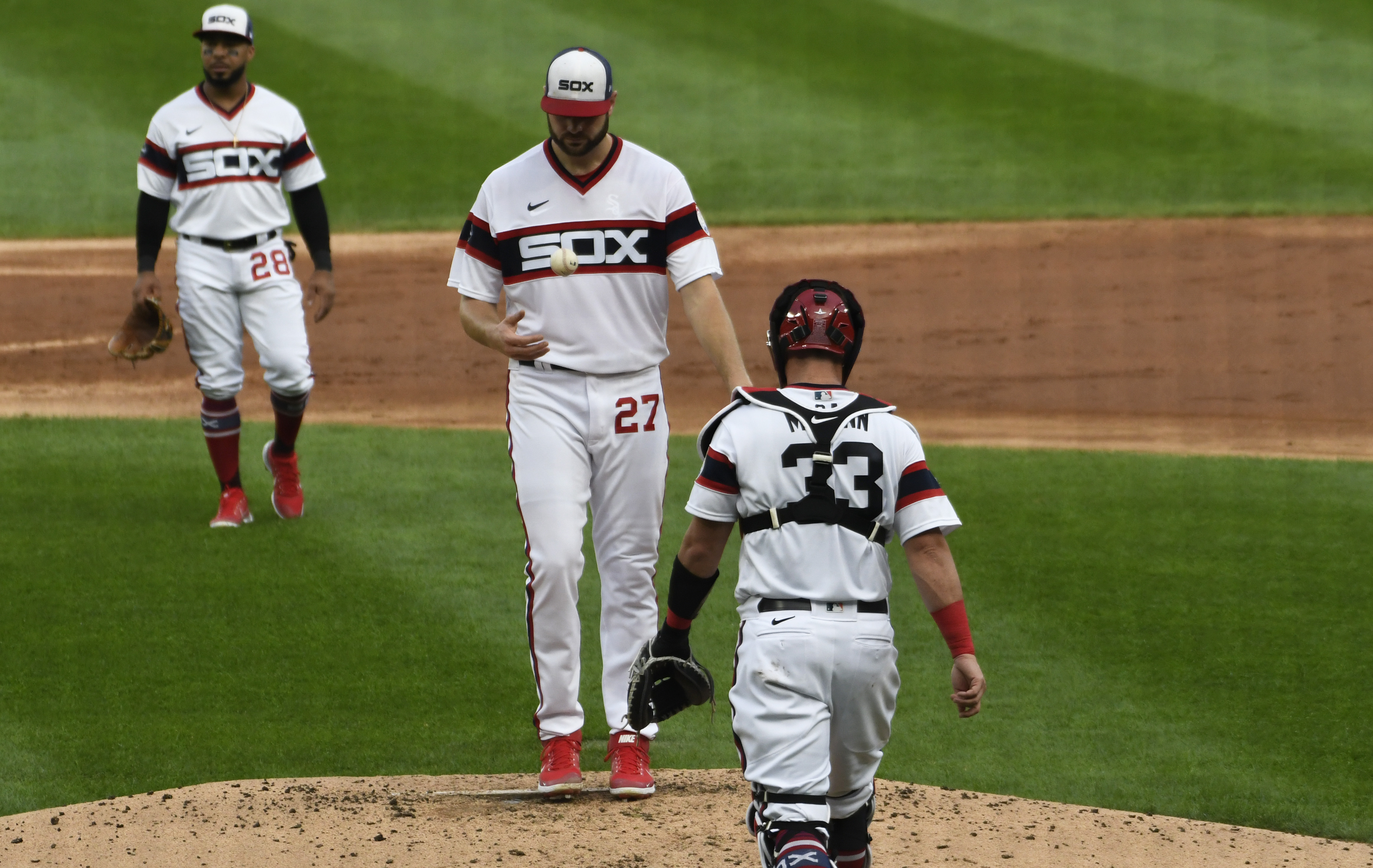 So this tells me that you’re not going to have deGrom or Syndergaard go to top level management and beg for Tomas Nido to catch them every start like Syndergaard did in the whole Wilson Ramos controversy in 2019. Trusting your number one catcher to catch your top dogs and not having to take his bat out of the lineup for that is a huge, huge plus.

Now, if this is the big fish of the winter, than it’s a disappointment. But something tells me that this will be the second or third biggest signing of the offseason, and that will certainly be good news. Stay tuned.