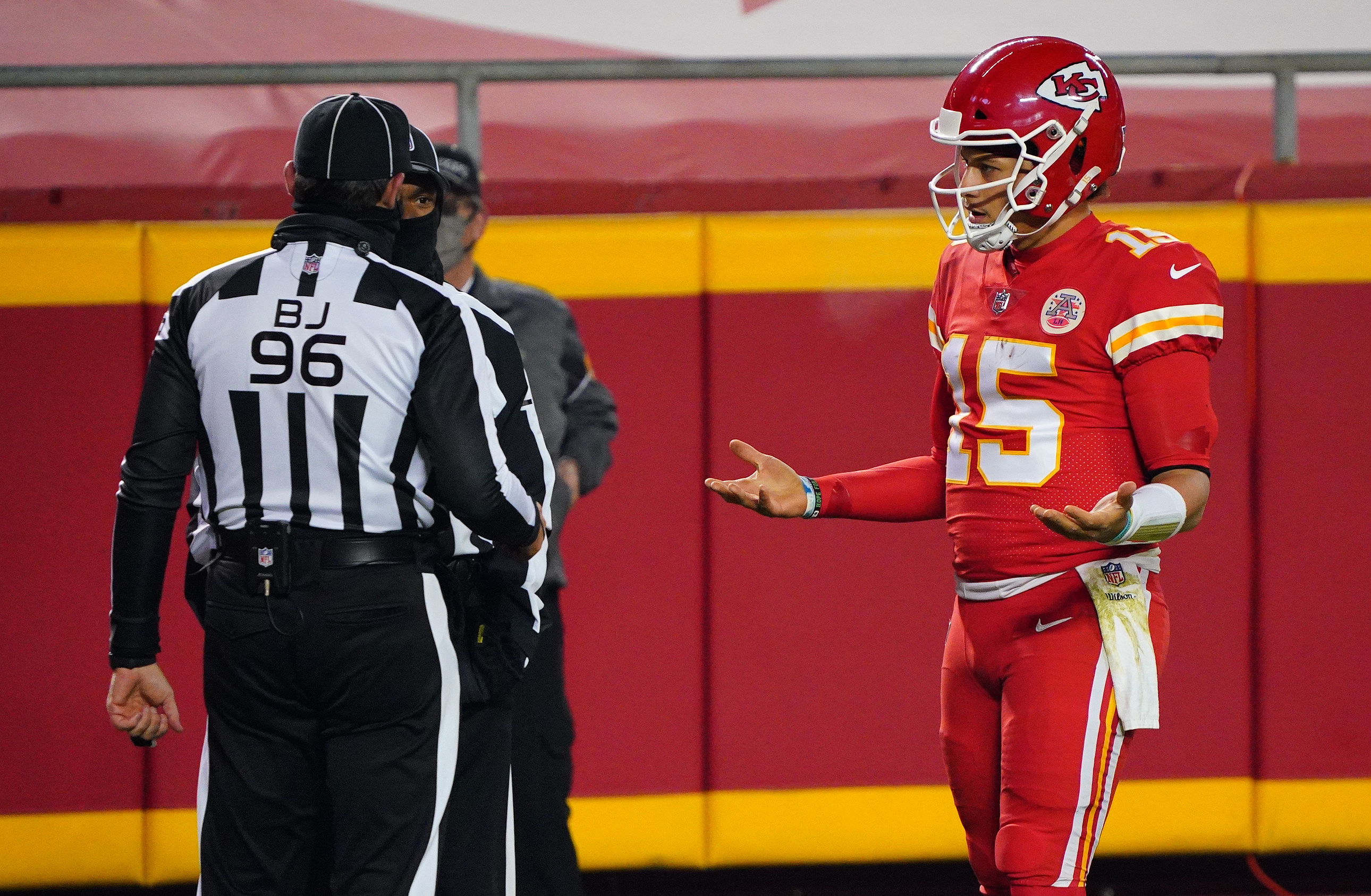 Patrick Mahomes and Tua Tagovailoa are two completely different quarterbacks, but that doesn’t necessarily mean they’re not complimentary of one another.

Mahomes has already won an MVP Award, and was named Super Bowl LIV MVP as well earlier in the year, but he’s still humble enough to praise other signal-callers in the league if he deems it necessary. And while Tagovailoa has struggled with accuracy and going through his progressions during his rookie season so far, he’s still shown the ability to manage the game well.

And that’s what Mahomes has noticed, with the Chiefs quarterback having watched Dolphins film ahead of their Week 14 showdown. Tagovailoa has looked shaky, and also confused, on the field at times, but Mahomes does still see some strengths in the rookie quarterback’s game.

“He knows how to manage the game and manage the situation,” Mahomes said, via the team’s official website. “He does a good job of knowing that his defense and special teams is working and he can do what he can on offense to put up enough points to win football games. He’s done that his whole career. It’s truly a remarkable thing. That’s something that I wasn’t that good at my first year here.

“Obviously, he has the talent. He can make all the throws. He can roll to his right, to his left, throw off-balance and can run and make things happen, too. But that veteran mental mindset that he has, I think that’s truly special at this time in his career.”

Tagovailoa does not have a strong arm, and he’s had some injury issues, so he’ll need to be better than a game manager to justify the team selecting him with the No. 5 overall pick in this year’s draft, given how fellow rookies Justin Herbert and Joe Burrow have fared thus far.