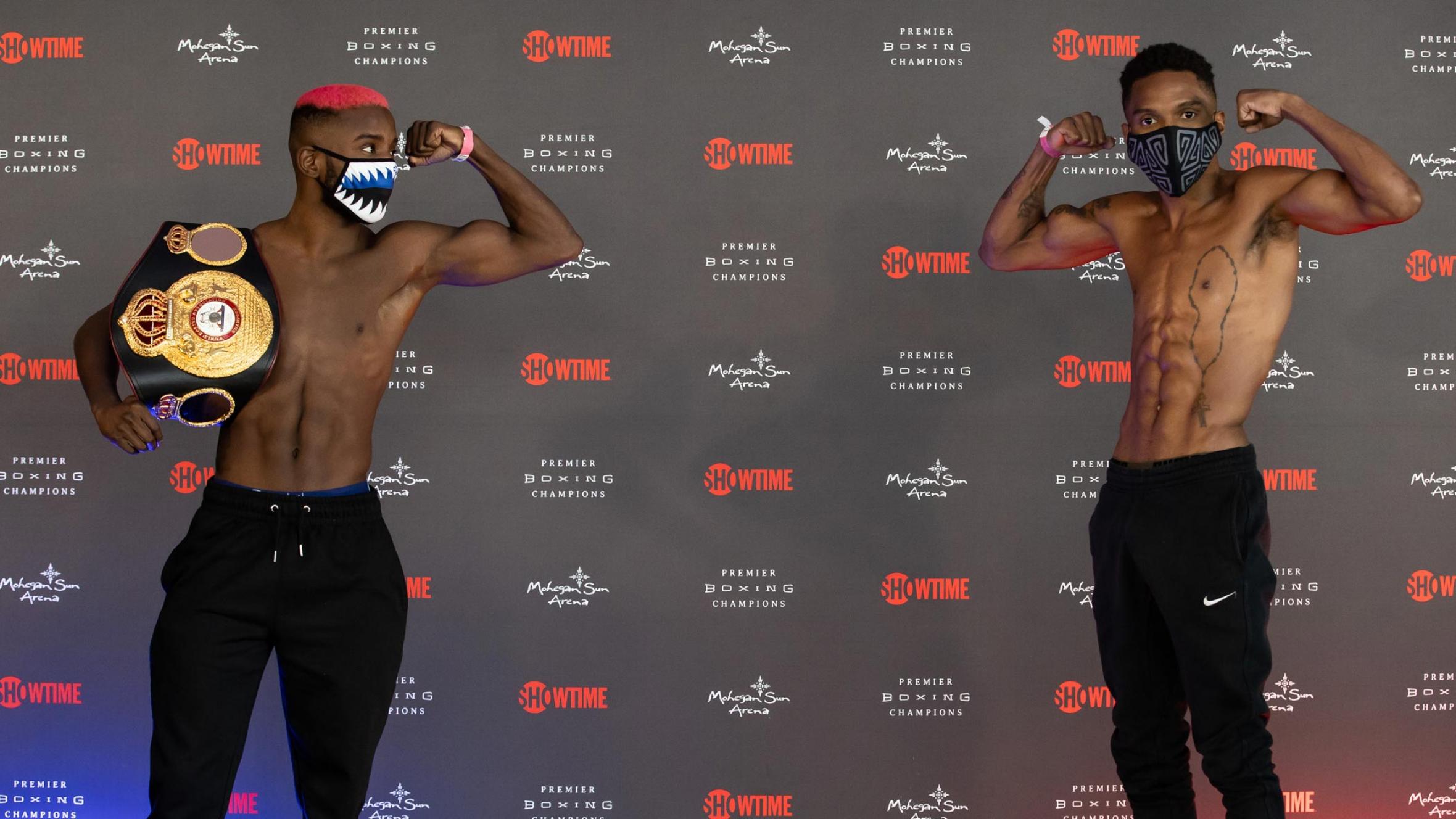 Luke Irwin: Arboleda rebounded from his first career loss, and a knockout at that, landing massive knockouts and blemishing multiple undefeated records, but he’s still a level below Colbert. Colbert via UD. 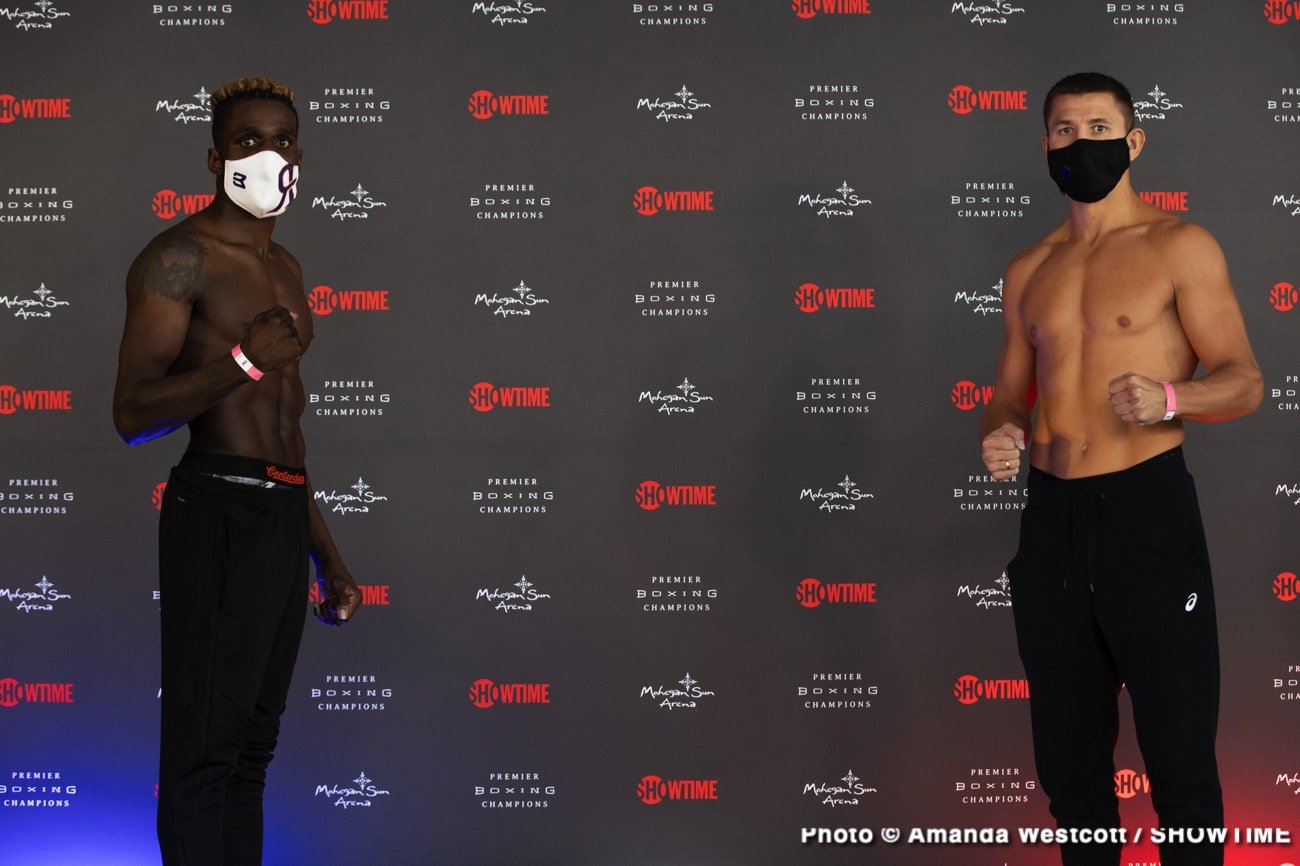 Luke: Korobov is a tough-as-nails veteran who hasn’t won a fight in two and a half years. One thing Korobov always had was his chin, but Chris Eubank finished him in the second round of his last tilt. Ellis is a solid veteran, whose only blemish on his record was a razor-thin majority decision loss to DeAndre Ware. This is a good test for both guys, but at 37, Korobov isn’t trending in the right direction, but he’ll make it a fight. Ellis via SD. 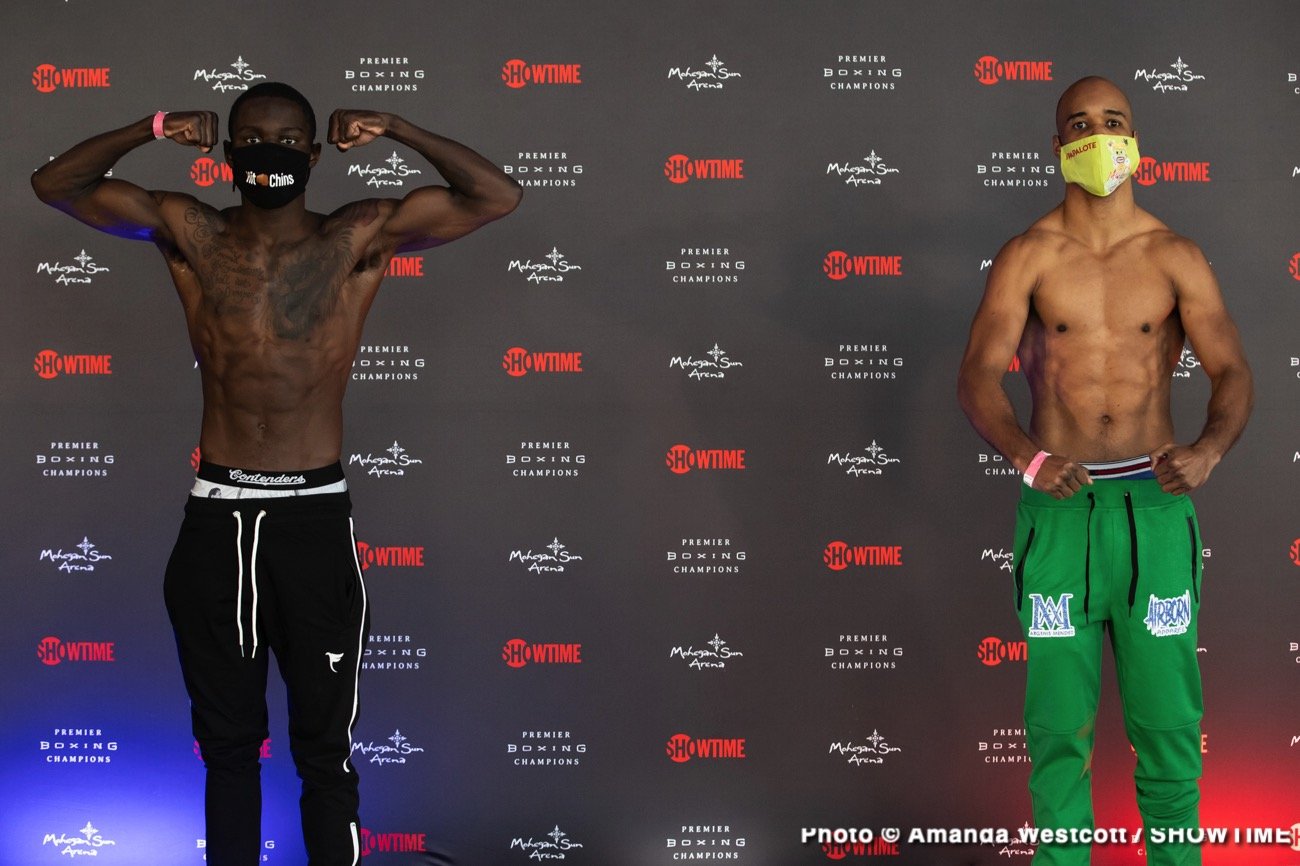