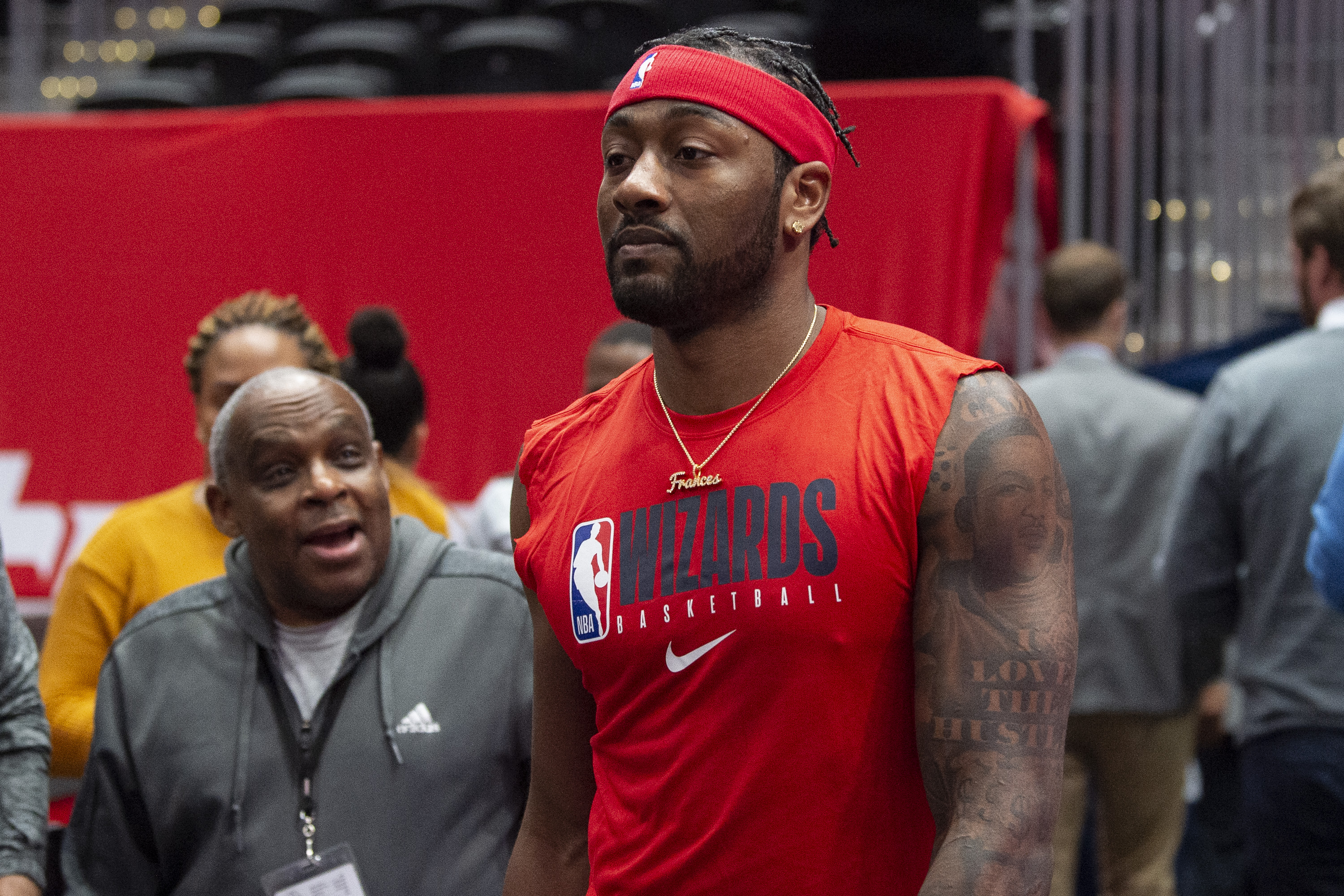 The John Wall era is over. But his impact on the Washington Wizards and the city of D.C. will never be forgotten.

Wall was selected first overall in the 2010 NBA Draft and he will always be remembered in DC, not just for his quickness, flow, and scoring on the court but his impact off the court and in the community he called home for the last decade. He took the league by storm in his rookie season, doing the Dougie at the Wizards home opener to celebrate his welcome into the association.

A few years later, Wall led the Wizards to the playoffs where the team was able to pull off a first-round upset over the Chicago Bulls. It was the first of a few but meaningful playoff victories for the franchise. The next season he had a role model to look up to in Paul Pierce, whose leadership helped the Wizards enjoy another trip to the playoffs.

Unfortunately, Wall was injured that spring and many believed, myself included, that if his wrist was not broken, the Wizards could’ve gotten past the second round and into the Eastern Conference Finals.

Wall’s best season came in 2016-17 where he averaged 23.1 points per game and 10.7 assists. The Wizards would win the Southeast Division as well as 49 games and get revenge against the Atlanta Hawks in the first round. That set up an epic second-round series with the Boston Celtics and perhaps the signature moment of Wall’s NBA career.

With the Wizards down 91-89 with 7.7 seconds left, the ball was inbounded to Wall when Otto Porter Jr. could not get it to Bradley Beal. Wall took two dribbles and launched a shot from three over Avery Bradley. The crowd went wild and the Celtics couldn’t make the three-point prayer with the few seconds remaining. Wall jumped onto the scorer’s table telling everyone this was his city.

Those were the best of Wall on the court but his impact in DC goes beyond basketball. Prior to the school year for seven consecutive years, John Wall distributed backpacks and school supplies to the youth. During this year’s pandemic, Wall helped initiate the 202 Assist that raised over half a million dollars to pay DC residents’ rent.

Unfortunately, we never got to see the return of Wall to the court in a Washington Wizards uniform. Especially after those offseason workout videos got us fired up for the season. Even so, Wall will always be a Wizard and he’ll be remembered forever. All the best to Wall in his new endeavors in Houston.

Wall played in an NBA game for the first time in nearly two years on Friday night in the Rockets 125-104 preseason opener win over the Chicago Bulls. The five-time All-Star finished with 13 points on 6-10 shooting, with nine assists, five rebounds, and two steals in 19 minutes of action. Even if it may not be in Washington, the Wall Star looks to be back.