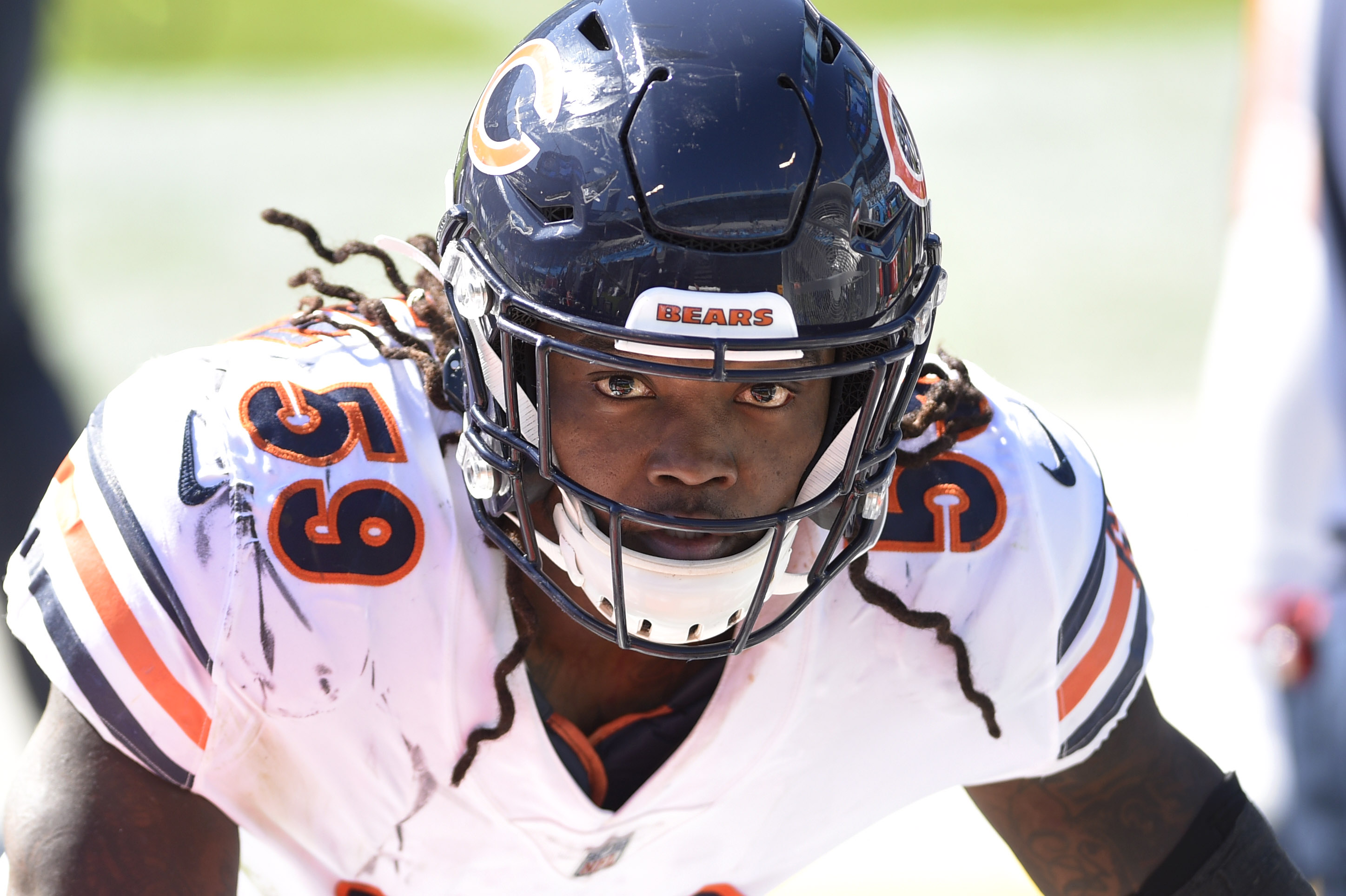 Khalil Mack had gone sack-less in his previous three games heading into the Bears’ showdown with the Texans, but that drought came to an end on Sunday.

Mack wasn’t a game-wrecker, as he’s been in the past, but he did make two impact plays that helped the Bears out in a big way.

The Bears pass-rusher recorded a strip-sack of Deshaun Watson in the first quarter of the game, and also recovered the fumble. Then, on the quarter that followed, he sacked Watson in the end zone for a safety, helping the Bears jump out to a 16-7 lead.

And teammate Danny Trevathan was pretty happy he did.

“He got back to himself,” Trevathan said, via the Chicago Sun-Times. “He was back there trying to wreak havoc. It’s good for him, because a lot of us feed off him. The whole team feeds off him when he makes big plays. That’s what we expect him to do. He had a big game and he came out with the mindset all week and executed the plays.”

Mack has only 6.5 sacks this season, so it will be interesting to see how he fares in the team’s final three games.