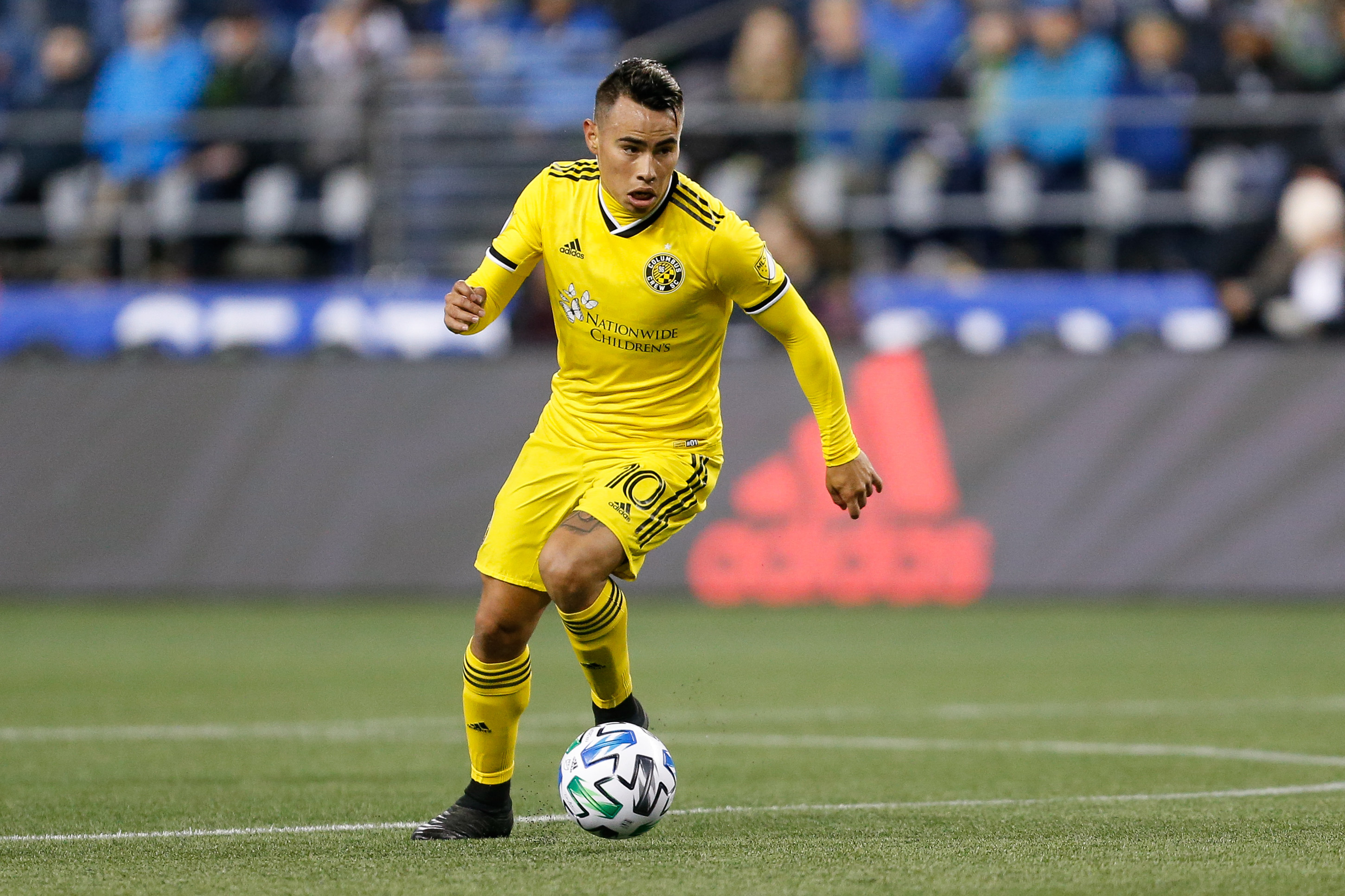 The Columbus Crew are the 2020 Major League Soccer champions. On Saturday, the Crew defeated the Seattle Sounders 3-0 from Mapfre Stadium in Columbus, OH.

Interestingly, the 2008 MLS Cup was the only other time the Crew won the MLS Cup as Columbus beat the New York Red Bulls 3-1. Unlike Zelarayan, Schelotto was unable to score in the contest, but did have three assists and a shot that hit the crossbar in the 77th minute 12 years ago. In the 2015 MLS Cup, the Crew were also involved, but lost 2-1 to the Timbers. Valeri opened the scoring in that contest with a goal in the first minute. The 2015 MLS Cup, was played in Columbus, like the 2020 MLS Cup.