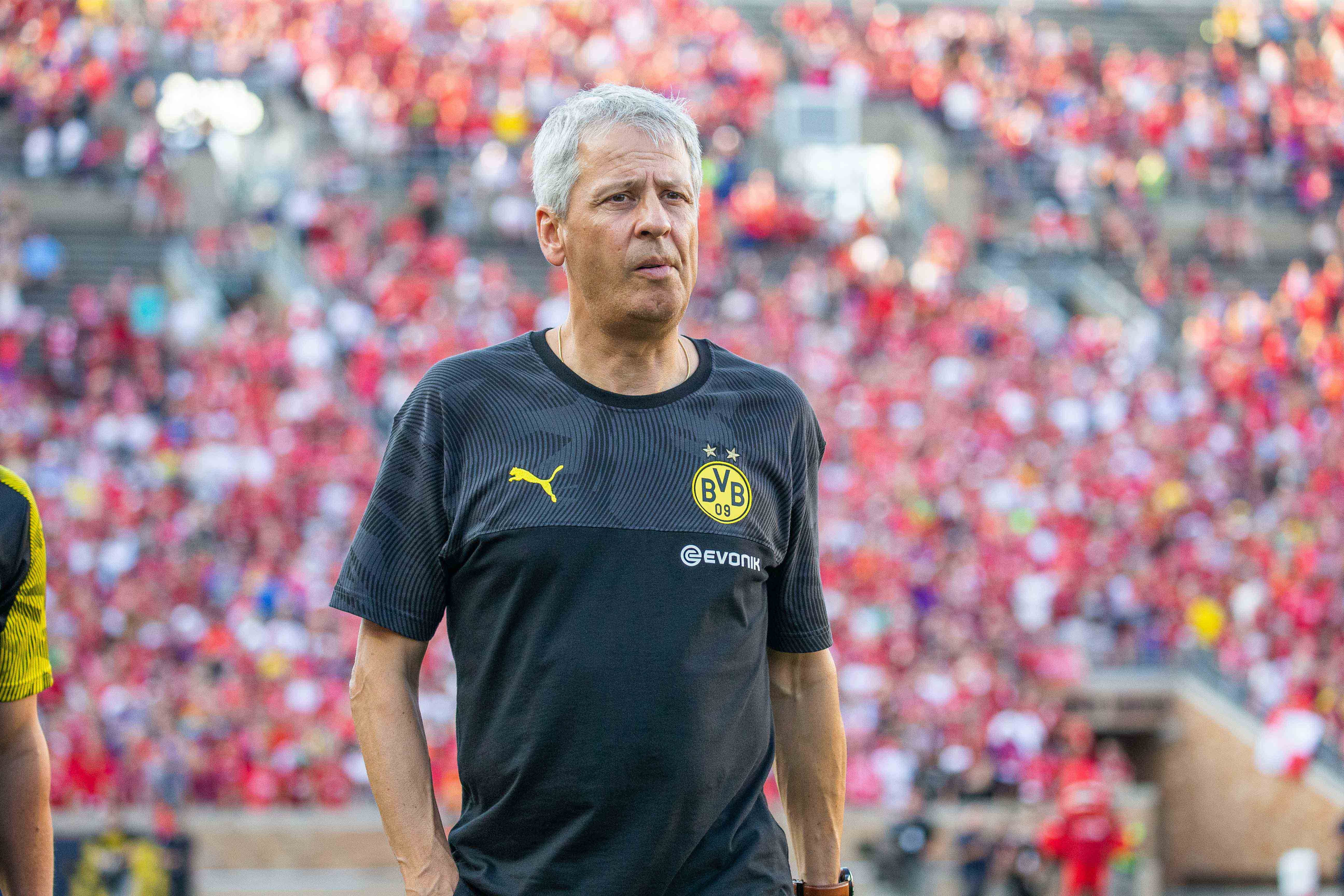 A tough loss has forced Borussia Dortmund to make a coaching change. Just how bad was it for one of the Bundesliga’s most notable soccer teams? Well, on Saturday, things were mightly ugly for Borussia Dortmund as they were hammered 5-1 by VfB Stuttgart, and in the process, Lucien Favre of Saint Barthelemy, Switzerland was given his walking papers on Sunday according to Agence France-Presse.

Favre has been replaced by assistant coach Edin Terzic of Menden, Germany. It should be noted that Terzic is only 38 years of age, while Favre is 63 years old. Terzic, who is of Croatian descent, played professionally in Germany from 2003 to 2010 with FC Iserlohn, SC Westfalia Herne, SG Wattenscheid 09, and BV Cloppenburg.

But the fact that Borussia Dortmund was completely outmatched by VfB Stuttgart, has been the talk of the soccer world. Following the loss, Favre described it as “a disaster.”

Dortmund has actually lost its last three home games in Bundesliga play. However, their previous two home defeats were much closer, as they were beaten 3-2 to Bayern Munich on November 7, and 2-1 to FC Cologne on November 28.

With the losses, Borussia Dortmund has dropped to fifth in the Bundesliga standings. They have a record of six wins, four losses, and one draw. The Bundesliga leader at the moment is Bayer Leverkusen, who leads the league with 25 points (seven wins and four draws).

Even though Borussia Dortmund is in fifth place in the Bundesliga, their four losses are extremely striking. They in fact have the most defeats among the top nine teams in the elite German soccer division. You also have to realize that Bayer Leverkusen and Vfl Wolfsburg are also undefeated after 11 games.

It will now be interesting to see where Favre ends up. The former Swiss international midfielder has previous coaching experience in FC Echallens, Yverdon-Sport, Servette FC, and FC Zurich in Switzerland, before joining Hertha Berlin and Borussia Monchengladbach in Germany, and Nice in France.