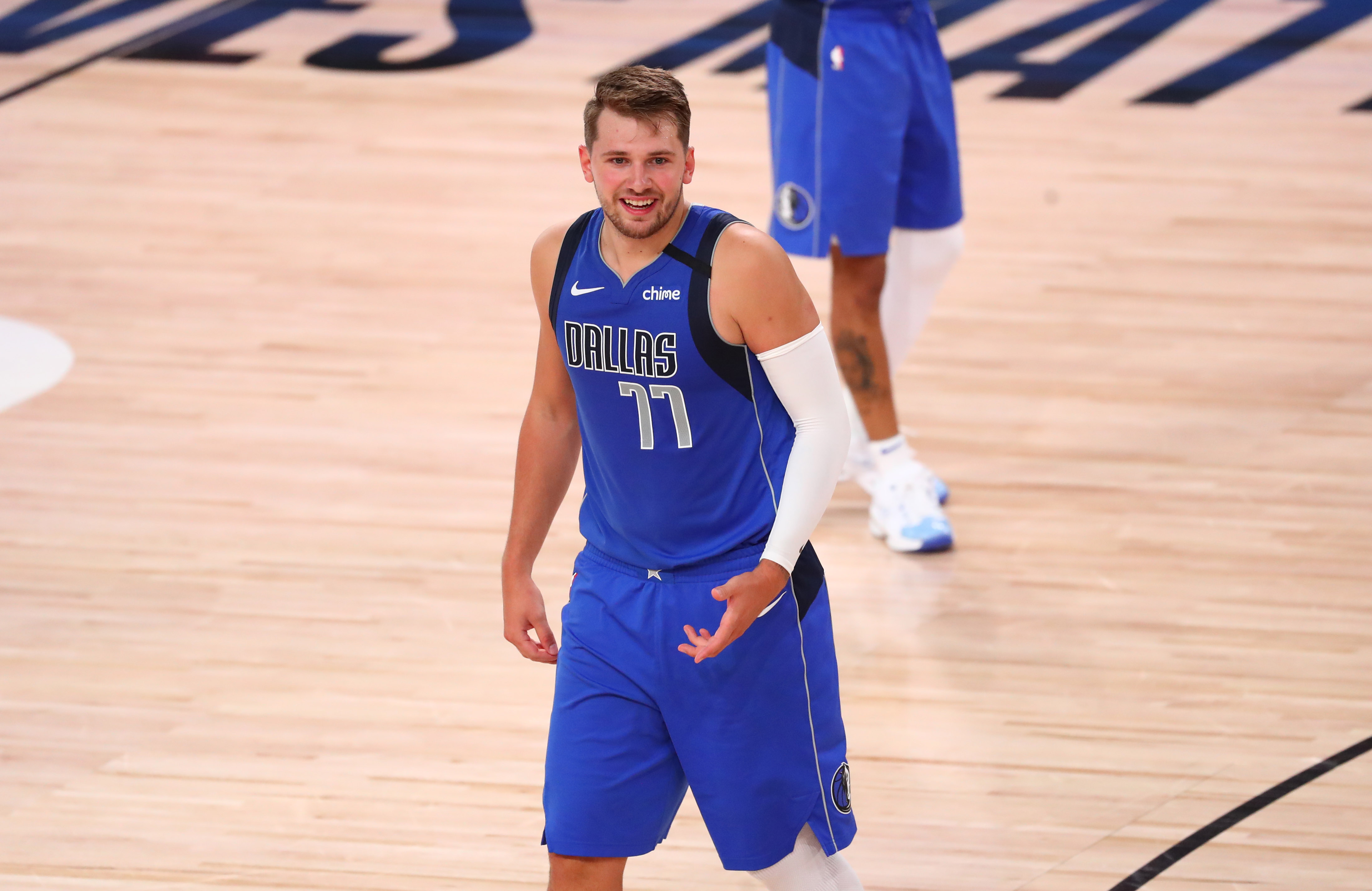 Luka Doncic cemented himself as a budding superstar with a masterful performance in the bubble earlier this year, and expectations for him are sky-high heading into the Mavericks’ 2020-21 campaign.

So when Doncic, like James Harden, and others, hit the court for preseason action a few pounds heavier than we saw them at last season, NBA fans took note.

And while the jokes on social media are fun, it’s not like Doncic’s body type is concerning. He weighed 230 pounds last season, and played at an MVP level, so it’s not like he was skinny, yet he still dominated.

He did admit that he’s a bit out of shape in speaking to Brad Townsend of the Dallas Morning News after Monday’s exhibition game against the Bucks.

I asked Doncic what he thought of you guys calling him chunky. He laughed. "What can I say? I've never been a muscular guy."

Full Doncic quote: “I mean, people on Twitter say every stuff “But, it’s true I’m not in my best shape. I will get there for sure. But, you know, I’ve never been a muscular guy, so what can I say?”

The entire world has been staying inside more these days, so Doncic clearly is not alone. We can all stand to lose a few pounds.