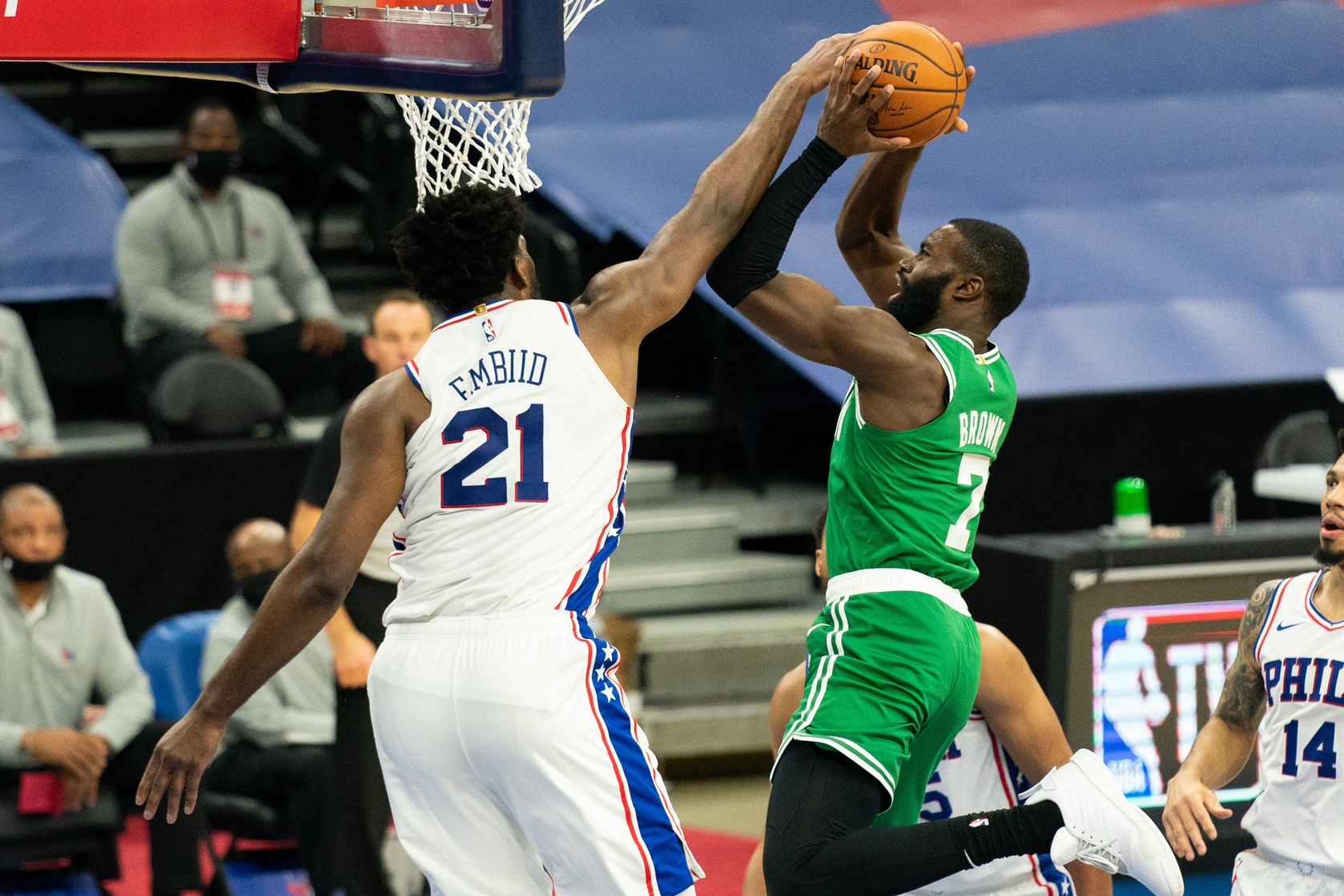 My main takeaway from tonight’s ugly 108-99 loss to the 76ers is that contrary to some media reports, Jeff Teague is not washed up. If Teague can regularly give the Celtics two-thirds or half of what he showed tonight (18 points, 4-4 3 FG), they might survive the early-season absence of Kemba Walker.

I refuse to acknowledge Payton Pritchard (16 points, 6-10 FG, the Tommy award). Nope, not gonna do it. Why? Because last year I gushed over Carson Edwards and predicted his shooting would land him a regular spot in the rotation. Oops.

Pritchard checks in, calmly drives to the right baseline and cans a jumper. Not a bad start for the rook. pic.twitter.com/XHHLybF1OQ

Pritchard's already looking like an annoying little shit, and the Celtics needed one of those. #agitator https://t.co/97G4UE1ICA

Marcus Smart takes 280 pounds to the chest without blinking an eye. pic.twitter.com/CYiDrdFyKo

What a ridiculous steal from Smart followed by a Javonte Green dunk: pic.twitter.com/VJRrnacXJs

Aaron Nesmith is on the board from deep: pic.twitter.com/3t6ZkSMlEy