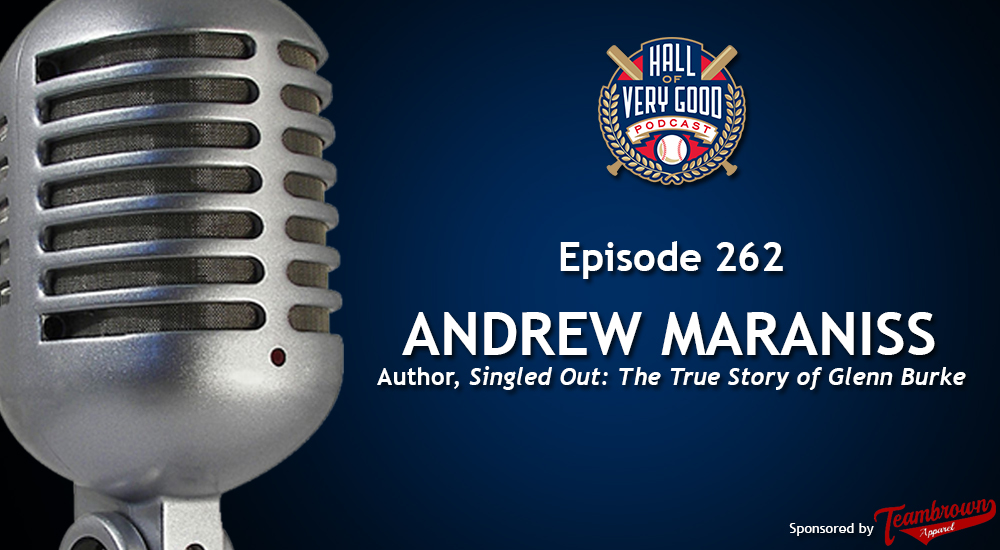 This week, Shawn Anderson and Lou Olsen are joined by Andrew Maraniss.

The author of the upcoming Glenn Burke biography “Singled Out” talks at length to the boys about why he chose to write about Major League Baseball’s first openly gay player (and inventor of the high five), whether or not his story would make a good movie and, yeah, walks right into a return of #FredKilledRube.

Baseball Has an Amazing Gay History. It’s Time to Recognize It. 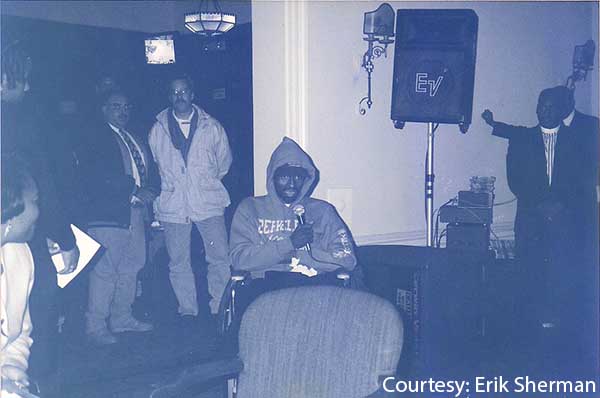 One of the last photos of Glenn Burke alive.