Champions League: how will the quarter final unfold? 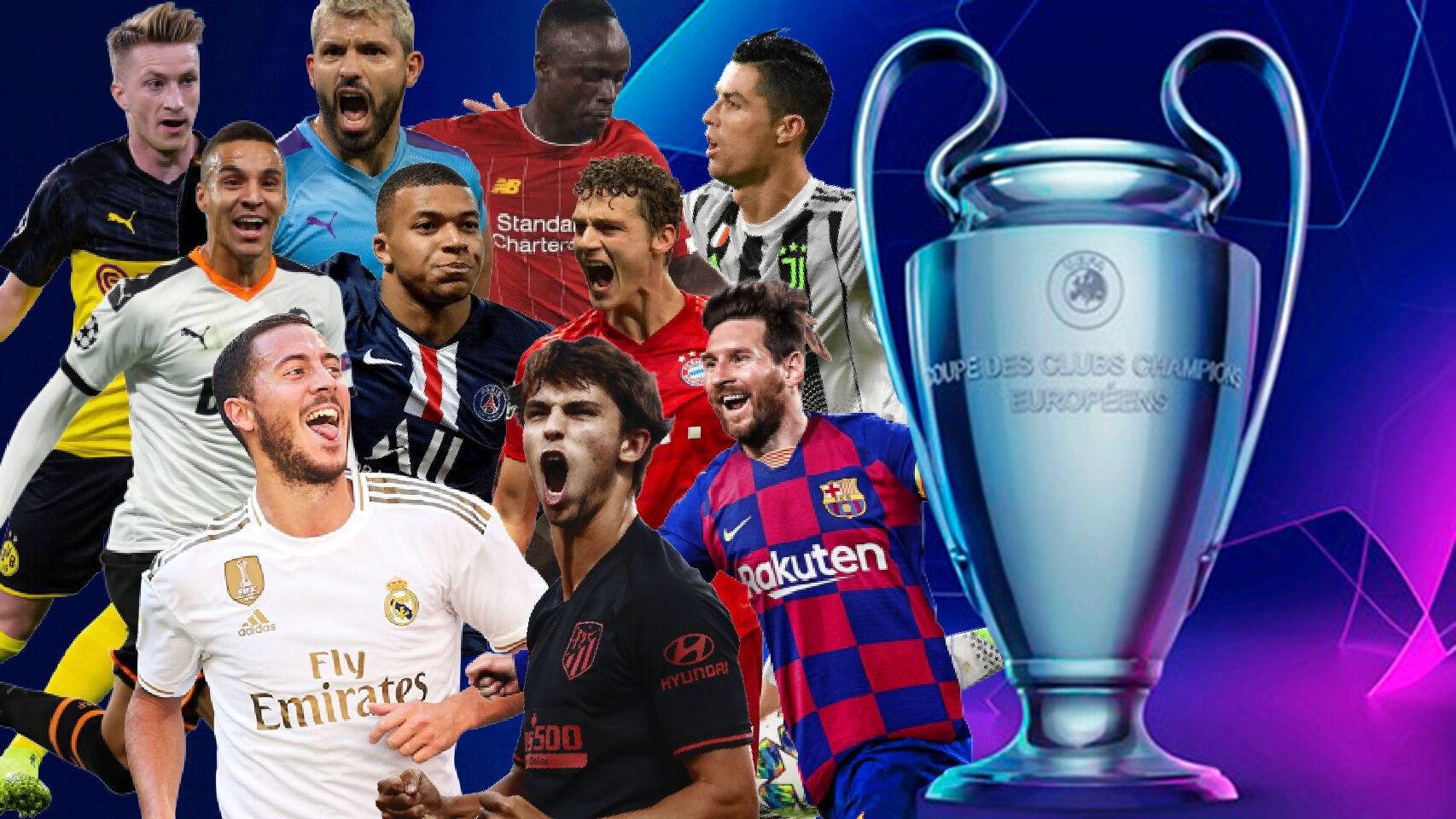 Champions League: how will the quarter final unfold?

On Monday December 14, 2020, the draw for the 1/8 round of 16 of the Champions League took place. The matches will be played on February 16, 17, 18, 23 and 24, then on March 9, 10, 16 and 17. For the occasion, the teams have already been fixed on their fate. For the round of 16 of this edition of the Champions League, Borussia M’Gladbach will be opposed to Manchester City. Atletico Madrid will face Chelsea and RB Leipzig will face Liverpool. Lazio of Rome will have a hard time facing Bayern Munich. For its part, FC Porto will play against Juventus Turin of Cristiano Ronaldo. The big shock is the one between FC Barcelona and Paris Saint Germain. This marks the reunion between Lionel Messi and Neymar Jr. In the rest of the posters, Sevilla FC will challenge Dortmund and Atalanta will try to bring down Real Madrid. All this, in the outward and return phase.

For this edition, despite the Coronavirus, there will be no Final 8. Thus, for the quarter-finals of the ChampionsLeague, the old formula will be adopted. The draw will take place on March 19. After which, the matches will be played on April 6 and 7, 2021 for the one-way matches. As for the return matches, they are scheduled for April 13 and 14, 2021. If the big teams come out, it must be said that the quarter-finals as well as the semi-finals will be dream posters. This competition is as interesting as sports betting.

The first leg matches of the semi-finals will take place on April 27 and 28 and the return matches will be played on May 4 and 5, 2021. As for the final, it will be played in a single match on Saturday, May 29, 2021, in Istanbul, Turkey, at the Atatürk Olympic Stadium.

Back on the coronation of Bayern Munich 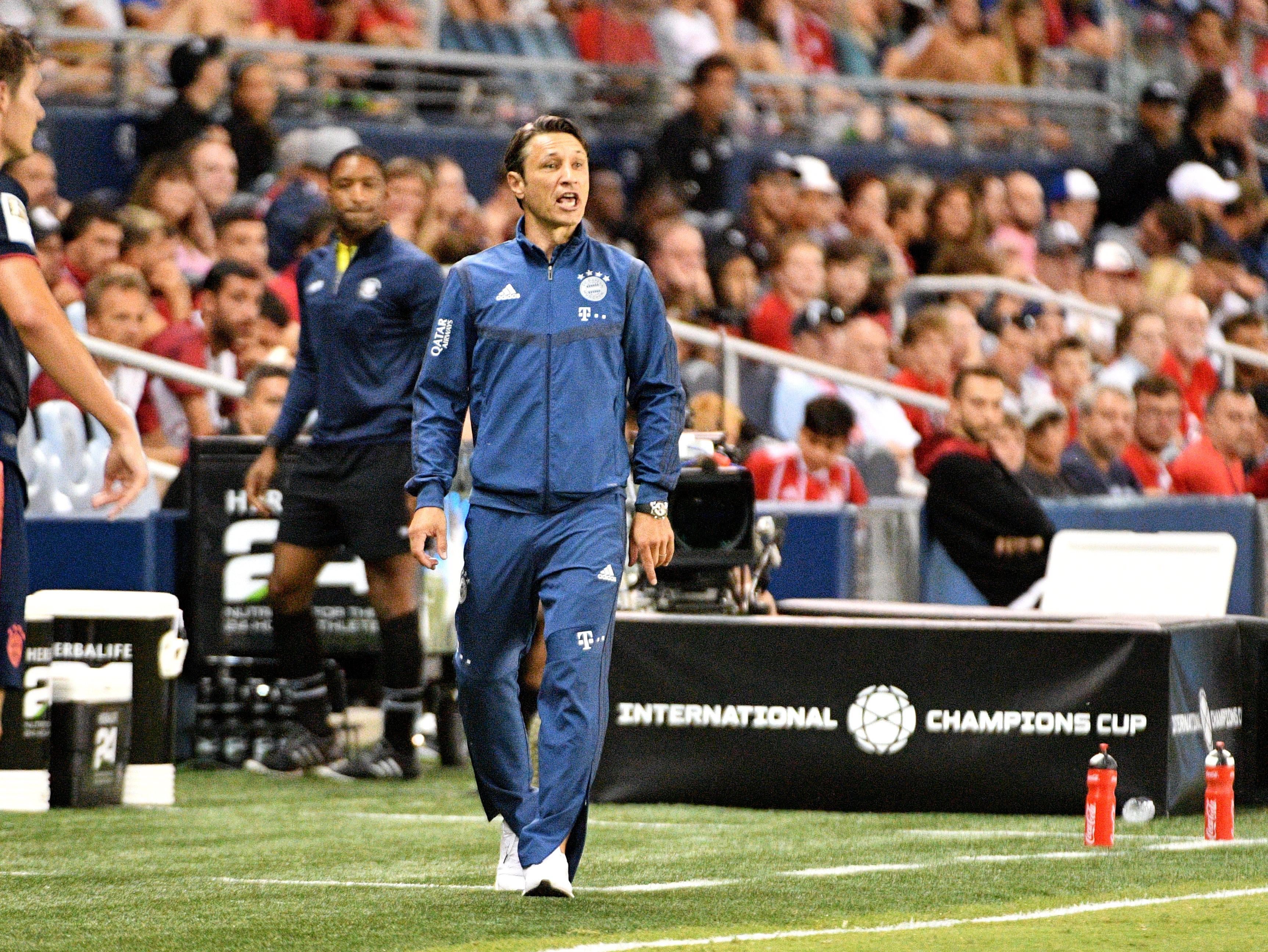 Last season, due to the Coronavirus pandemic, matches were played in one round. This allowed Bayern Munich, already in a stratospheric form, to easily dominate their opponents including the unfortunate FC Barcelona. In the match between the two formations, it was the Bavarian club that emerged victorious after inflicting a heavy defeat on Barça (8-2). This also cost Quique Setien the post of coach who was in charge of the club during the sinking. He will be replaced by Ronald Koeman who is not yet making a strong impression.

Reunion between Messi and Neymar

Dutch technician Ronald Koeman will witness the clash between FC Barcelona and PSG. A poster which took place in 2017. While PSG had won the first leg with a large score, in the return leg, Lionel Messi, and Neymar who was still at Barça at the time, will bring hell to life in Parisian club. This season, the two clubs will meet again to play the round of 16 of the Champions League. Just that for this match, Neymar Jr will be on the side of PSG. Since after this season, Neymar has gone to the side of PSG, whose colors he has been defending since 2018.

For this match, the Brazilian is very determined and is eager to find Lionel Messi, but especially to bring PSG to a qualification for the quarter-finals after the two rounds of the 1/8 against FC Barcelona. 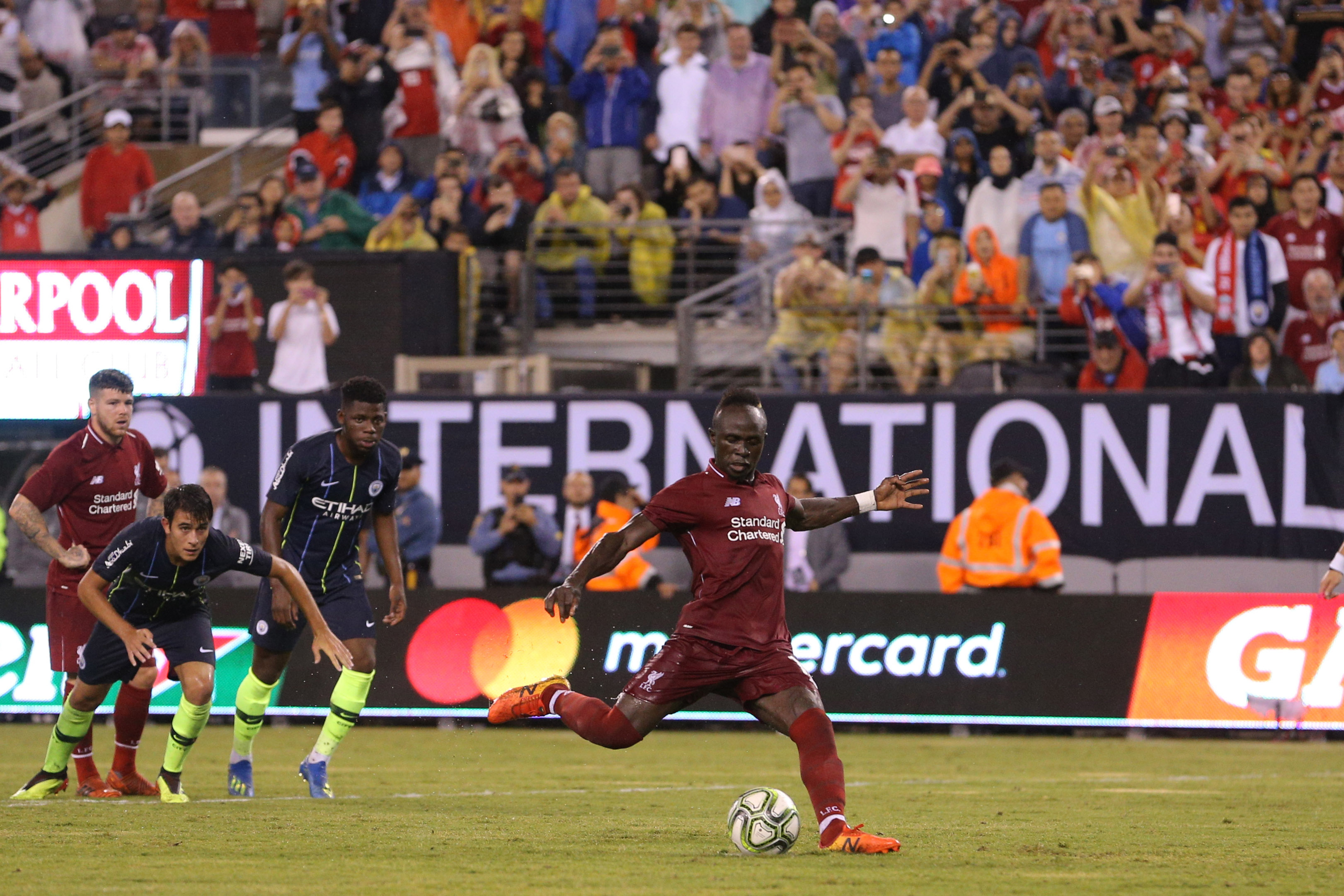 The Champions League to revive Messi at Barça

This season, the Champions League will play a big role in the extension of Lionel Messi. Already in bad shape in La Liga, the Blaugrana club cannot count on the Champions League to try to change Lionel Messi’s mind, who wants to leave the Blaugrana club. But for that, we will have to try to win the competition. This will still be difficult for the people of Barcelona. Barça will meet PSG in the eighth, and will be able to face stronger in the quarter-finals or in the semi-finals. Indeed, the Argentine genius would like a project allowing him to win the Champions League, which FC Barcelona has been unable to do for a few years. He did not hide this, since in his recent interview following his departure announcement, he stressed that he wants a newproject.