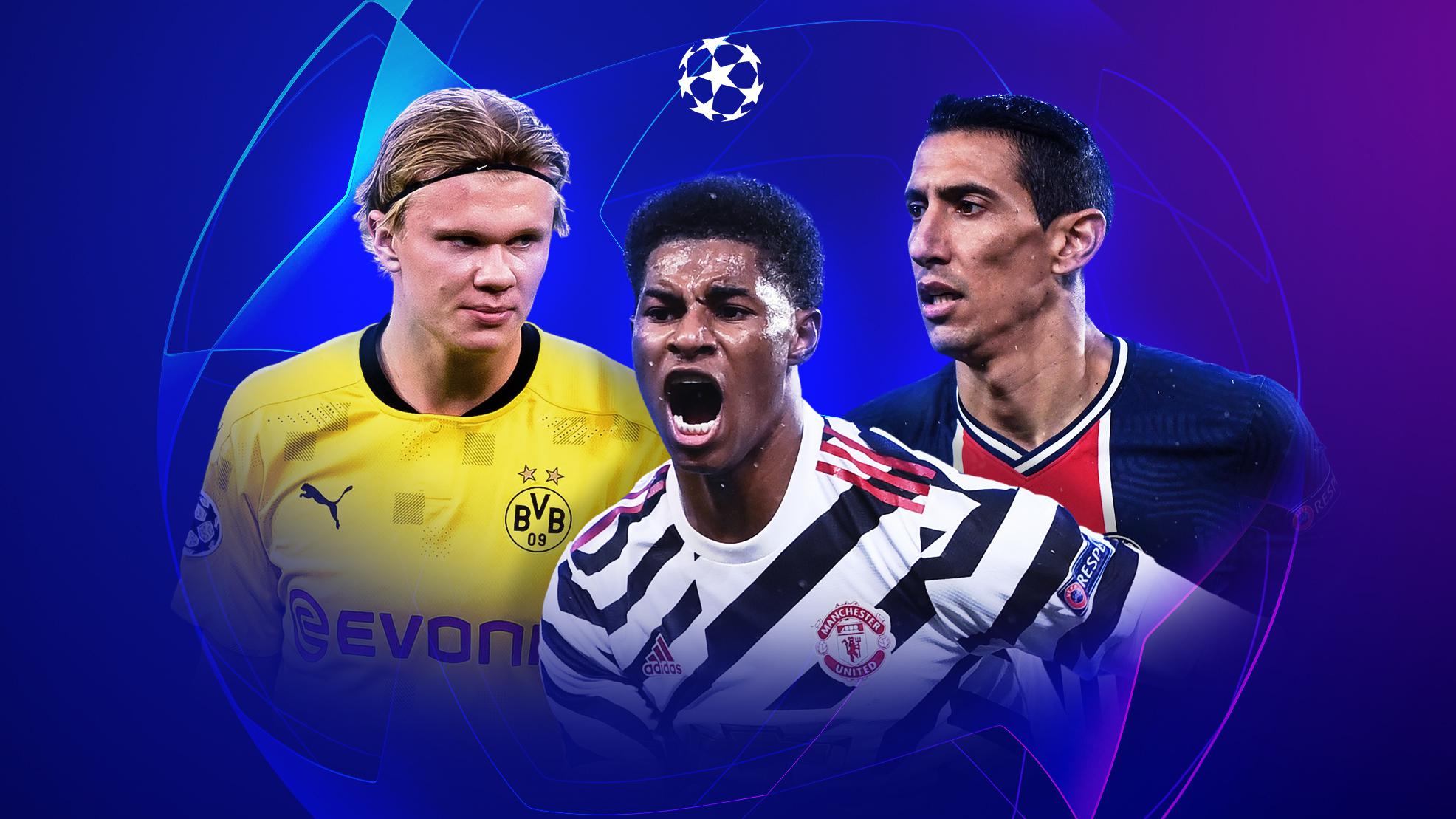 UEFA Champions League and its resounding anthem were  back on football channels  about three months ago . This 2020 edition of the best european football competition was particularly expected by all fans throughout the world. The tournament  is taking place in a very sad and terrible context of coronavirus pandemic. And so many changes needed to be made. No public, no fans, all matches supposed to be played closed doors. However, about three months after it’s started, the competition seems to be holding all its promises. Barcelona, Juventus, Real Madrid , Bayern Munich, Liverpool, Manchester City : All of the best european football teams are present with their best players. Who will be the next kings of Europe ? Who will replace Bayern Munich, the winners of the last edition? We will know it in few months. The tournament is just at its first row. The last group stage matches have been played 9 December 2020 , with many suspense and many surprises. The big teams managed to get rid of their opponents and are qualified for the next step: knockout stage. But not all of them. Many surprises, by the way. UEFA Champions League is always bitterly disputed. Players are all motivated and give their best to be crowned Champions at the the end of the tournament. The stars, as every year, are present, at their best level : Leonel Messi, Cristiano Ronaldo, Neymar, Mbappe , Robert Lewandowski… And as we all know it, UEFA Champions League is also a competition within a competition. It is the opposition of the best 9, the best european strickers. They are facing themselves not only to help their respective teams win the cup but also to be the top scorer of the tournament. The question we all ask is : Who will be Robert Lewandowski’s successor ? Who will be the top scorer of the competition after Istanbul’s final. We will know very soon. Just five months to wait. But before the end of the tournament, we can already guess the potential winners. The serious candidates are known. This is the top 5 of 2020-2021 UEFA Champions League scorers at this stage of the competition. 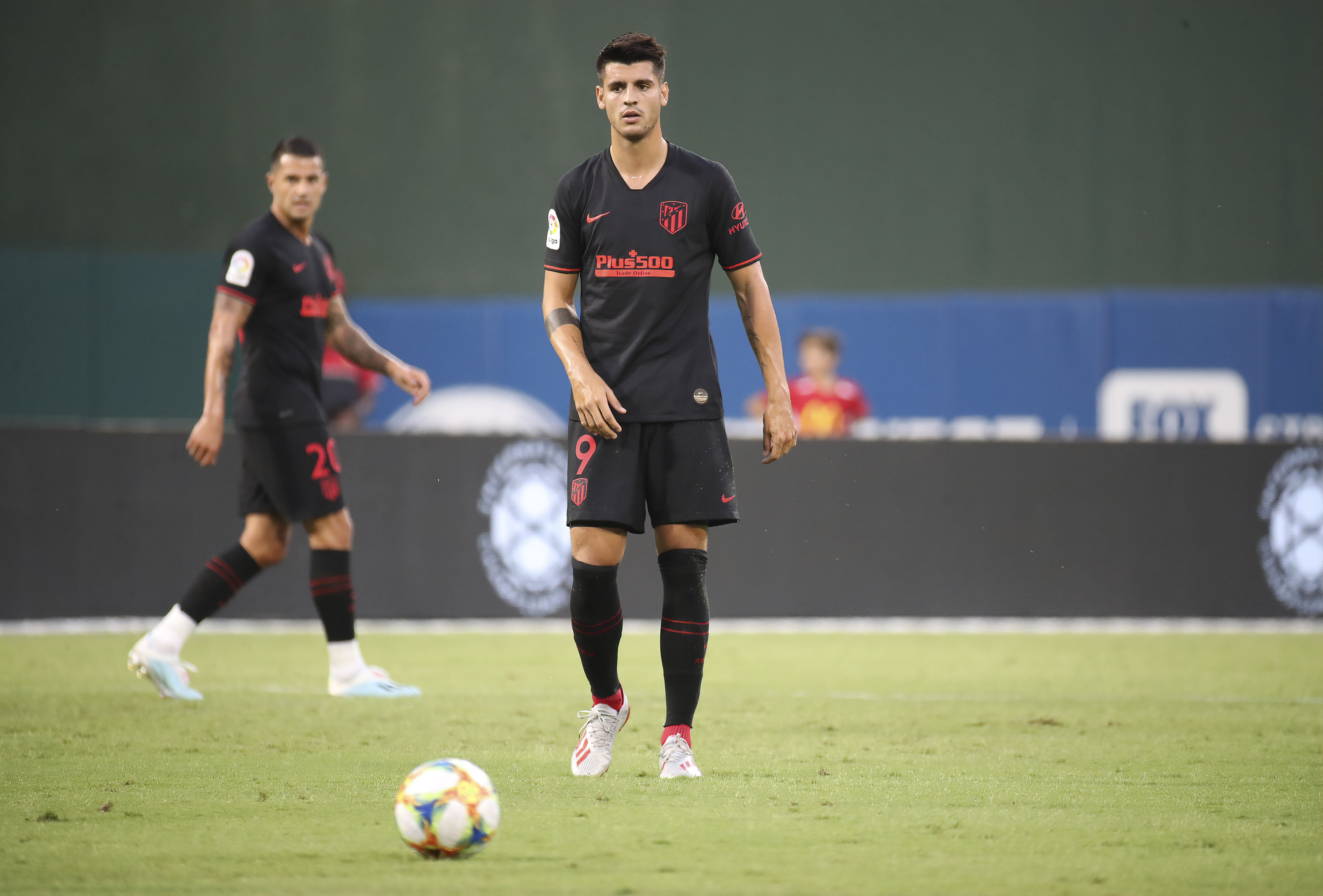 As you can observe it, this 2020-2021 UEFA Champions League competition is definitely full of surprises. Four players are leading the competition highest scorers’ race. And not the stars you probably expected. No Messi, no Cristiano Ronaldo, no Luis Suarez , no Robert Lewandowski or Mohammed Salah. Players who love sports betting. There are four  respectively from Juventus Turin, Borussia Dortmund, Manchester United and Paris Saint-Germain. A part from Neymar who is one of the stars of the competition all of the three others are big surprise, particularly Erling Braut Haaland, just 20 years old and already on road to be the best european stricker.

The second stair of the stage is occupied by these players, and each of them has 5 goals scored. The big surprise : Alassane Plea, the French player who is playing a great UEFA Champions League campaign.

They have all scored 3 goals. Curiously , there are many stars at this stair. Messi, the second all time highest scorer of UEFA Champions League after Cristiano Ronaldo, Mohamed Salah and even Robert Lewandowski, the former edition top scorer. Hopefully this one will reach his crazy statistics of last season.

5- The fifth and final stair of this top 5 is shared by Barcelona player Antoine Griezmann, Dimitri Payet ( OM) , Markus Thuram( Borussia Mönchengladbach), Moise Kean( PSG) and others players with 2 goals. The competition keeps on and we will see the winner of the race  after May 2021 final.