It wasn’t until midway through Sunday’s game that I realized we were playing the Raiders tomorrow.  I know, that’s pathetic.  Normally, I’d be all sorts of fired up.  Last year’s game at Oakland was where the Chargers’ season really ended.  I don’t need to tell you, FAITHFUL READER.  Rivers threw picks all over the place, yet the Chargers came back.  Melvin Gordon got hot and the pass to Ekeler put us ahead late.  If we’d held, could the year have been saved?  Looking back, Josh Jacobs is obviously no slouch.  But that drive was awful and the 2-minute one Rivers led after was even worse.  Jon Gruden mentioned that Phil clearly dislikes the Raiders still and mentions it every time he goes near the sideline.  The Colts fucked up the Raiders good on Sunday, as Phil plays with a turf toe that will require surgery.  I don’t want to focus on Rivers much, but the biggest thing that sticks out is that I haven’t seen one critical GIF of him this year on Indy.  Every week it seemed he’d be yelling at the sideline, looking for a flag, or getting the snap late.  Suddenly, that’s all gone.  We never had the line or the defense to get Rivers over the top, but that’s in the past.  We can’t make the same mistake with Herbert.

At least he got a chance to finally lead a game-winning drive last week.  Had Badgley made his kick in New Orleans or if Parham had held onto the ball the last time we played the Raiders, he would have already.  It was shocking that Davis (after Rayshawn and ADDAE) got the pick to set it up.  The pass to Johnson was a thing of beauty.  Especially after he barely made his first kick, I had no confidence Badgley would make the game winner.  After watching the effortless way in which Koo made his, it appeared inevitable he’d finish us off. 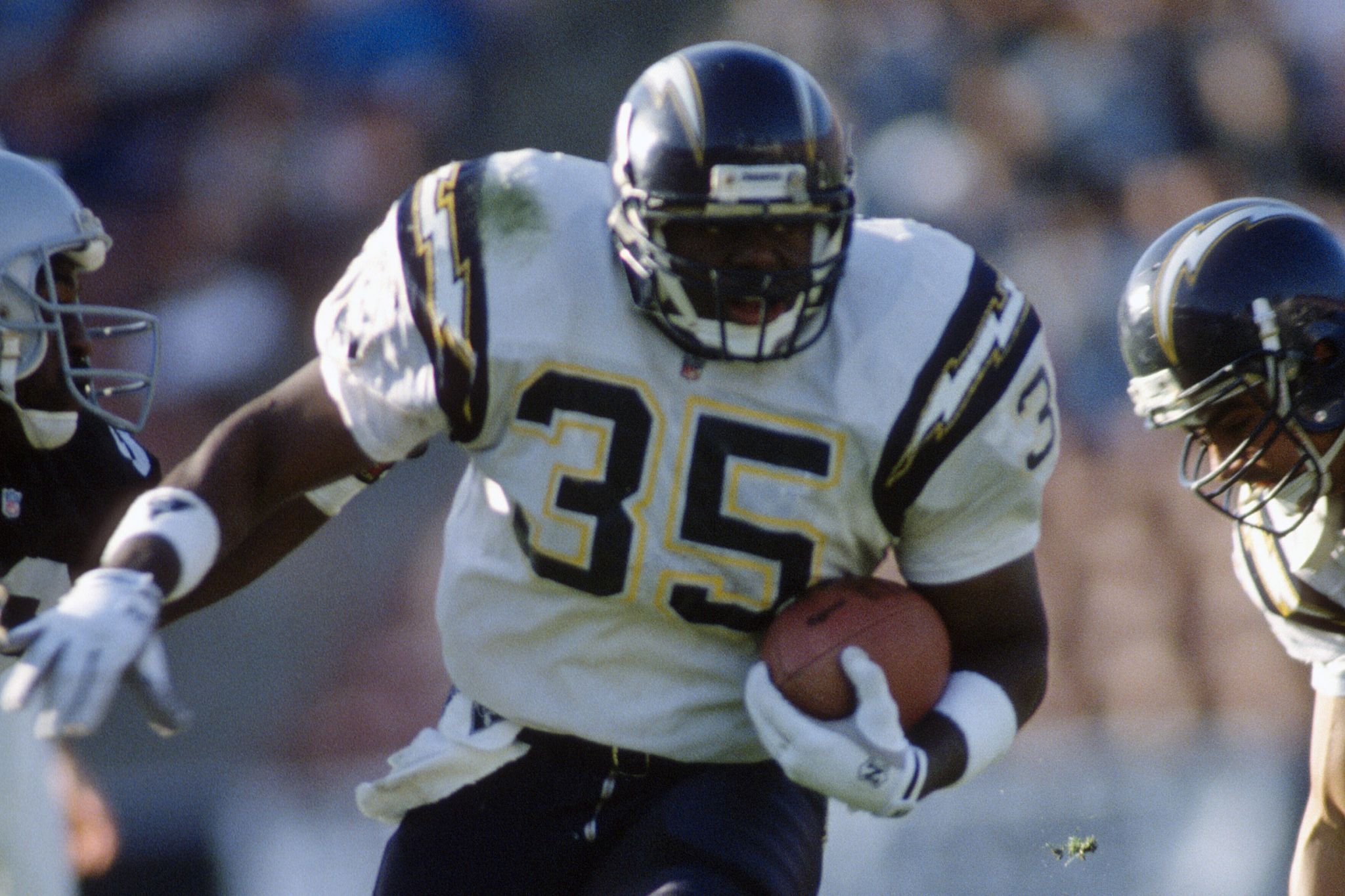 I really don’t think these last three games will have any bearing on Anthony Lynn’s future, especially after they screwed up again at the end of the first half.  I do think that Herbert needs (and deserves) some wins.  The interception was odd because it’s not clear who was at fault.  Keenan Allen was hurt on the final drive, which made the Johnson pass all the more surprising.  Herbert still throws off his back foot and telegraphs some passes.  His deep pass was badly overthrown, but he’s still a rookie.  He’s more dangerous on the move, something Rivers never was.  I don’t mind them using Ekeler on screens, but they are a little heavy on the dink and dunk plays.  I’m hardly a fan of Steichen, but he’s like the third biggest firing I’m hoping for at this point.  The bottom line is that Herbert has given us more than we could have ever expected at this point.  No one knows what will happen year to year.  Carson Wentz was the MVP of the league before he got hurt.  The Eagles won their first Super Bowl with Nick Foles and now Wentz can’t stay in the starting lineup.  But there is every reason to believe that the right coaching can turn Herbert into something even more special. 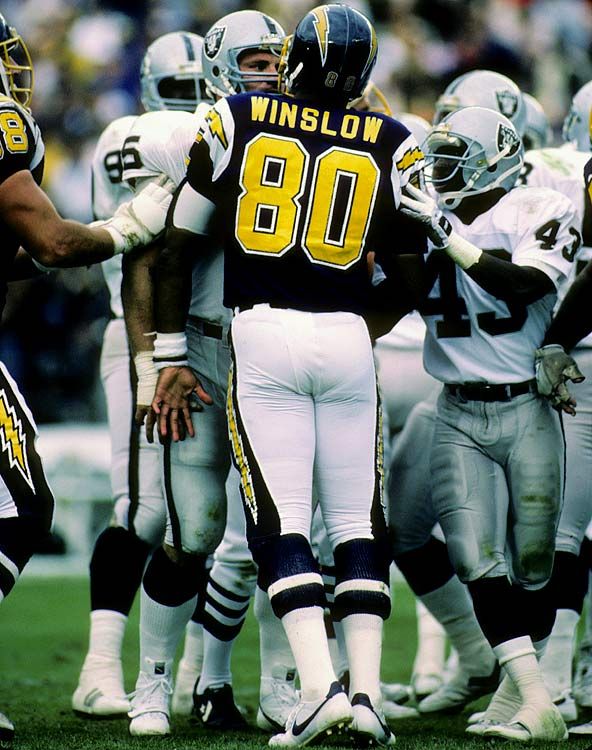 Which brings us to the Raiders.  I still remember being conflicted when we played them on the last weekend of 2011.  I wanted Norv fired, but still wanted to keep them out of the playoffs.  When Dean Spanos elected to keep Turner for one more season due to the “fight” they showed, I wrote a column blasting Dean for ever making me regret a win against the Raiders.  I know their playoff chances are slim, but I would root for them to lose regardless.  If we’d beaten them last year, who knows what draft pick we’d have gotten?  What would have happened if Tom Brady had accepted our offer?  Would we have still drafted Herbert or not had the money to sign Bosa and Allen?  We’ll probably never know.  I have a hard time thinking that Telesco could survive to hire a third coach, especially when his first two were McCoy and Lynn.  Looking back on 2011, I wonder if Dean was afraid to fire AJ Smith more than anything.

So far, the Raiders have shown more dedication to winning by dropping coaches who can’t get it done.  They fired their coordinator after the Colts game.  We know how bad our defense is.  Justin Jones gets his first sack and on the very next play a guy is left wide open.  Hayward may be hurt, but has gotten average in a hurry.  Chris Harris hasn’t been good even before he got hurt.  But it’s the Raiders.  Especially after the way they lost that first game, you have to believe the Chargers will come to play.  Of course, it’s the second half we should be most worried about.  I have no doubt I will have plenty to complain about, but let’s hope they can play a complete game for once all season.  The Falcons are the best team we’ve beaten thus far and we almost didn’t.  There will be plenty of time think about all that has gone wrong and all that can go wrong soon.  For one night, I’ll try to just live in the present even if that present is shitty. 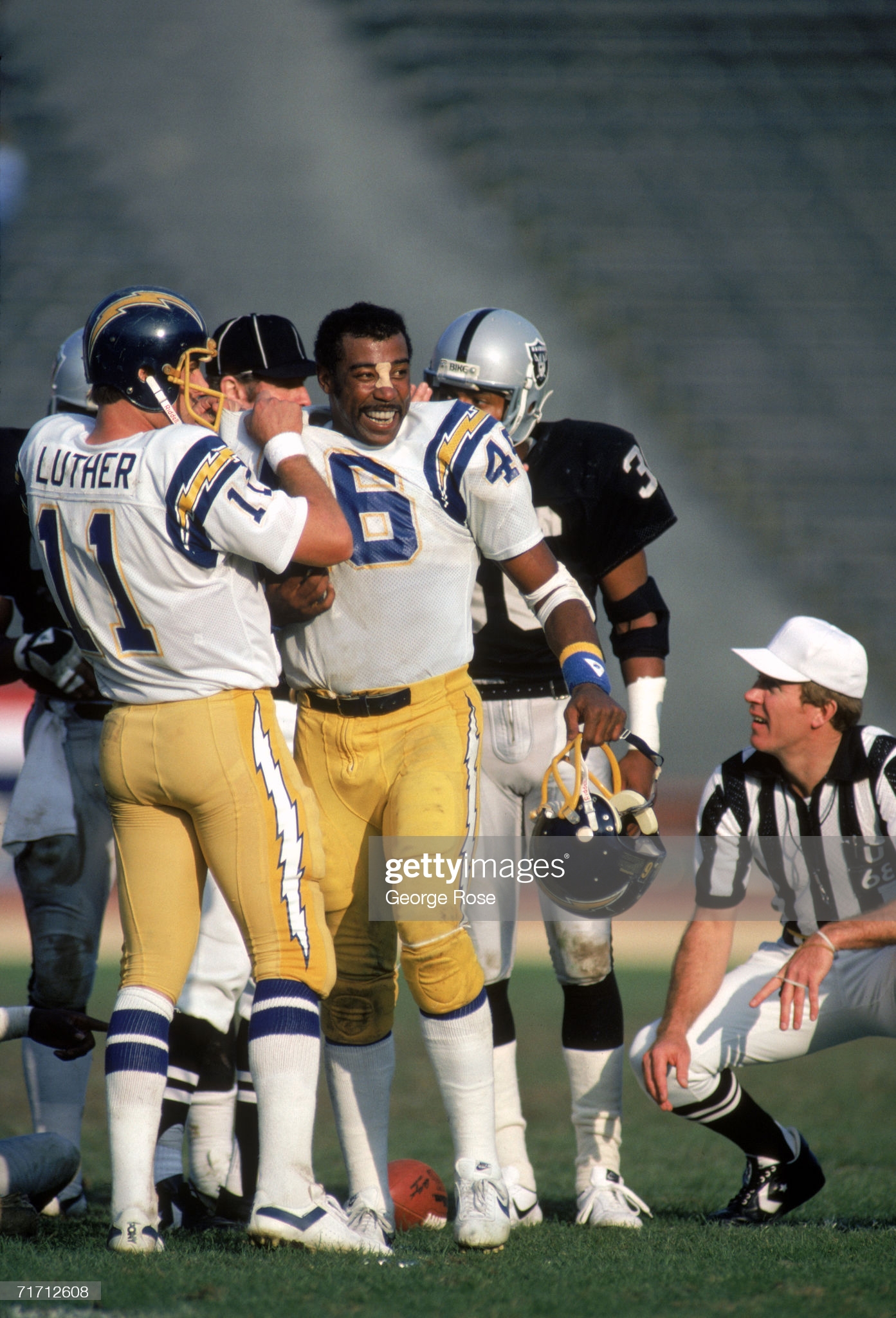