Awards will be given in different categories : For the best men’s player, for the the best women’s player, best coaches and goalkeepers will be rewarded awards as the same. The player who scored the best goal of the season will be given the FIFA Puskas Award. Awards will also be given for the 2020 FIFA Fair-Play and for the FIFA Fan. There will also be announcements of the year men’s and women’s players FIFA Fifpro World 11s. This game is as interesting as the casino. 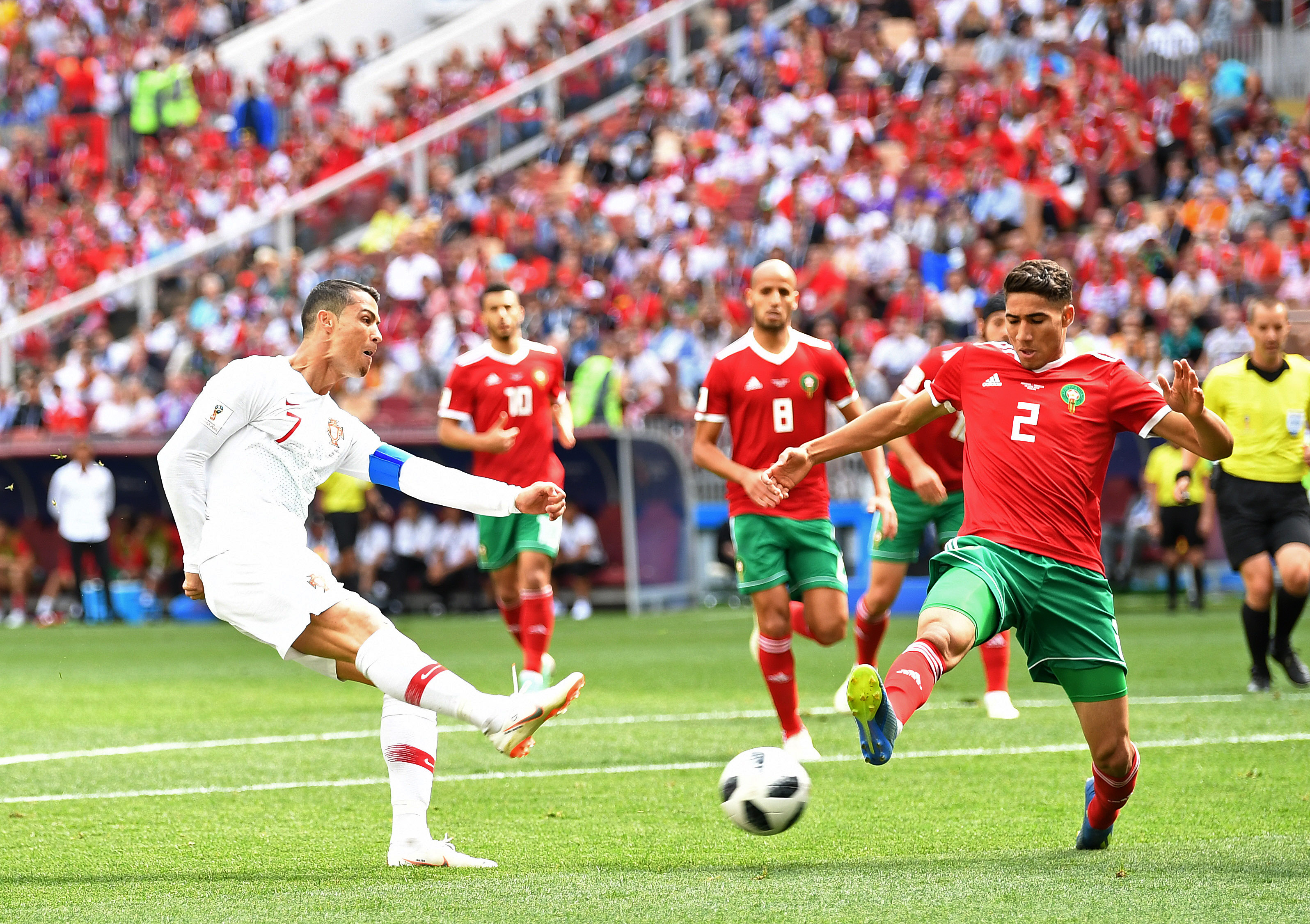 They are known, all of them shortlisted by a talented panel of formers professional players and others football experts.

For the best men’s player :

Many superstars on the stage, as always.

Cristiano Ronaldo ( Portugal/ Juventus): the first ever The Best winner has completed 37 goals and 7 assists in 46 games played. He has won Serie A trophy.

Lionel Messi ( Argentina/ Barcelona) : The last edition’s winner will try to keep his crown with 31 goals and 27 assists in 44 games. 0 trophy for the Barcelona superstar.

Robert Lewandowski ( Poland/ Bayern Munich): He is the most likely to win this 2020 The Best Award. The Pole forward have had a great year. His stats are just insane : 55 goals and 10 assists in 47 games. No doubt. He is the world best striker so far. He’s set the bar very high. No one could compete with him. Unstoppable, a real poison for the defences both in Bundesliga and Europe stage. He has won everything this season : Bundesliga, DFB-Pokal Cup and UEFA Champions League. A great campaign from the Poland forward. He’d probably have won the ballon d’or France Football if the ceremony had been held.

For the best women’s player:

No place for the holder Megan Rapinoe this year.

Lucy Bronze: The English player who had played both for Olympique Lyonnais and Manchester City WFC is back on the stage one year later. Maybe she will win this time.

The third candidate is the France and Olympique Lyonnais player Wendie Renard, once again on the stage.

The Award is disputed by three world class goalkeepers: The Brazilian and Liverpool FC goalkeeper Alisson Becker, Atletico Madrid and Slovenia goalkeeper Jan Oblak and the German giant Manuel Neuer. After his great campaign with Bayern Munich FC, the Award will go to him probably. 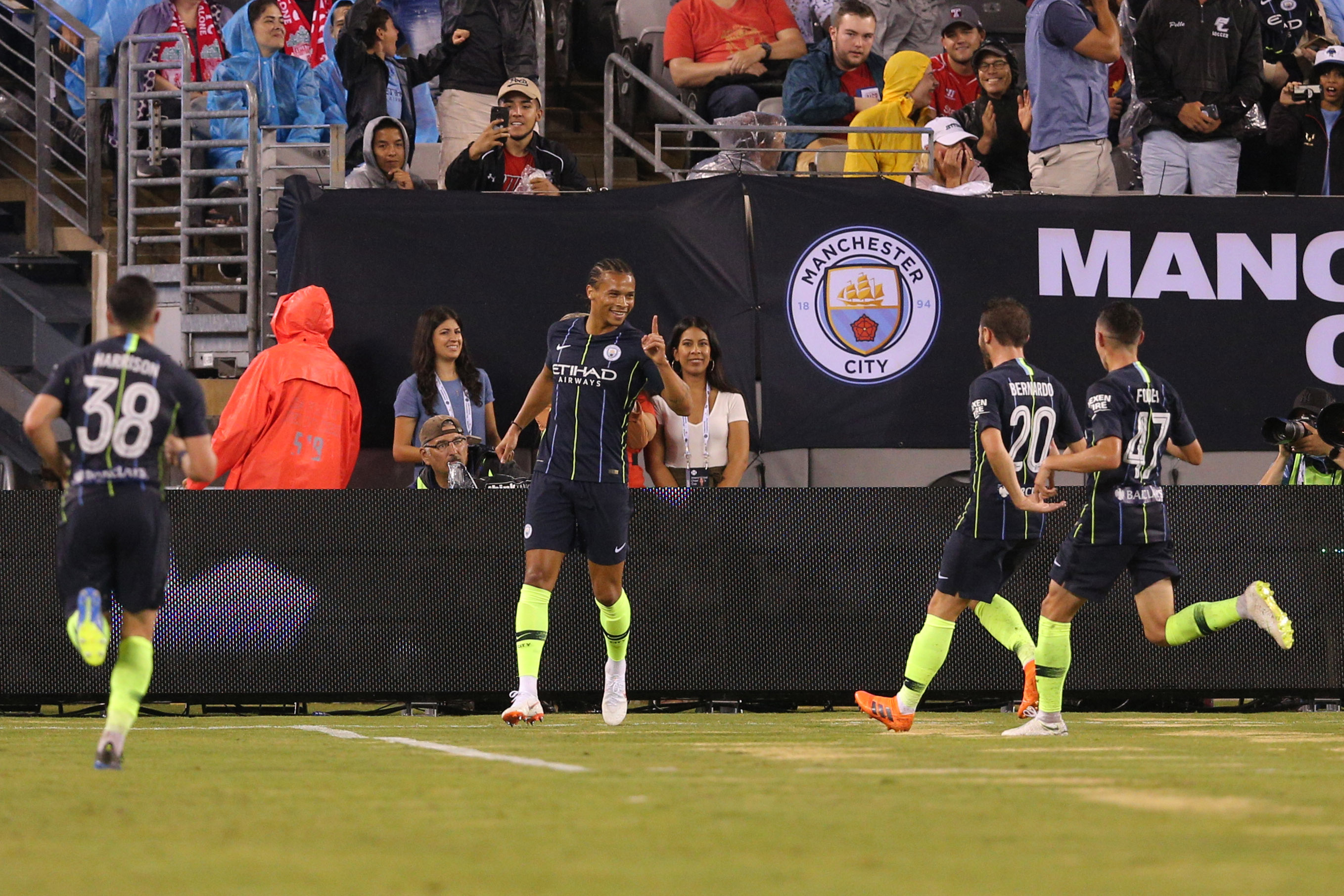 Marcelo Bielsa from Argentina and Leeds FC manager shares the stage with two German coaches : Liverpool FC coach Jürgen klopp and the treble’s winner Hans-Dieter Flick. It took Bayern’s new coach only ten months to make his team the most terrific opponents to play in Europe.

Remember. The ceremony will be held on 17 December 2020. But virtually. Due to coronavirus pandemic. The whole ceremony can be streamed.