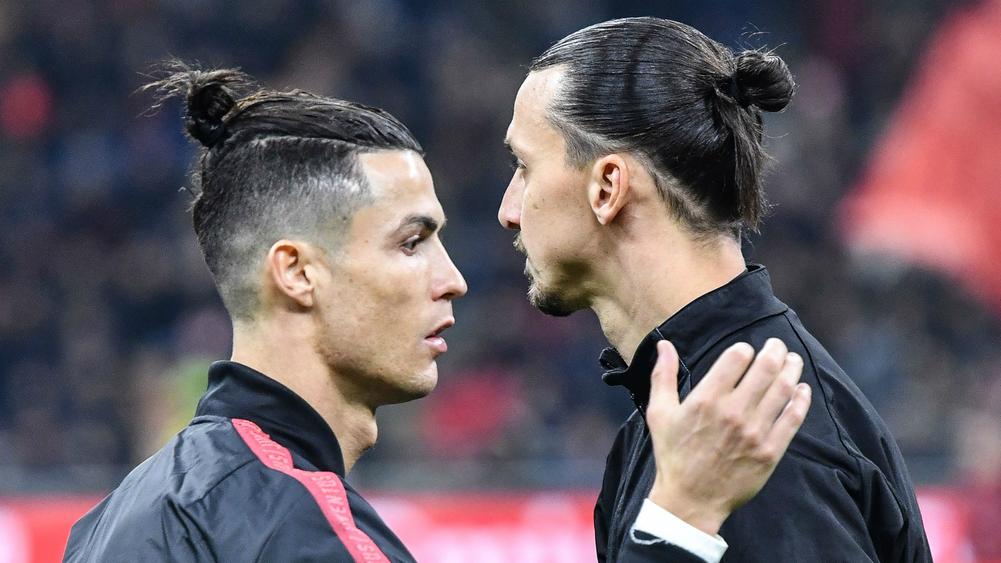 In Serie A, the race is very close between the players vying for the title of top scorers. If last season the duel was between Cristiano Ronaldo and Ciro Immobile, this season, it is Zlatan Ibrahimovic, the one who made his comeback in the Italian championship, who is at the head. However, Cristiano Ronaldo is not letting go at all. Because, the Portuguese has already caught up to become the co-top scorer in the Italian league. Still, he got off to a bad start with Juventus early on. The other star found in this ranking is Romelu Lukaku, the Inter Milan scorer who is also having a great season. The top scorer of last season is far in the standings and will just settle for 5th place.

Zlatan in the lead, Ronaldo hangs on 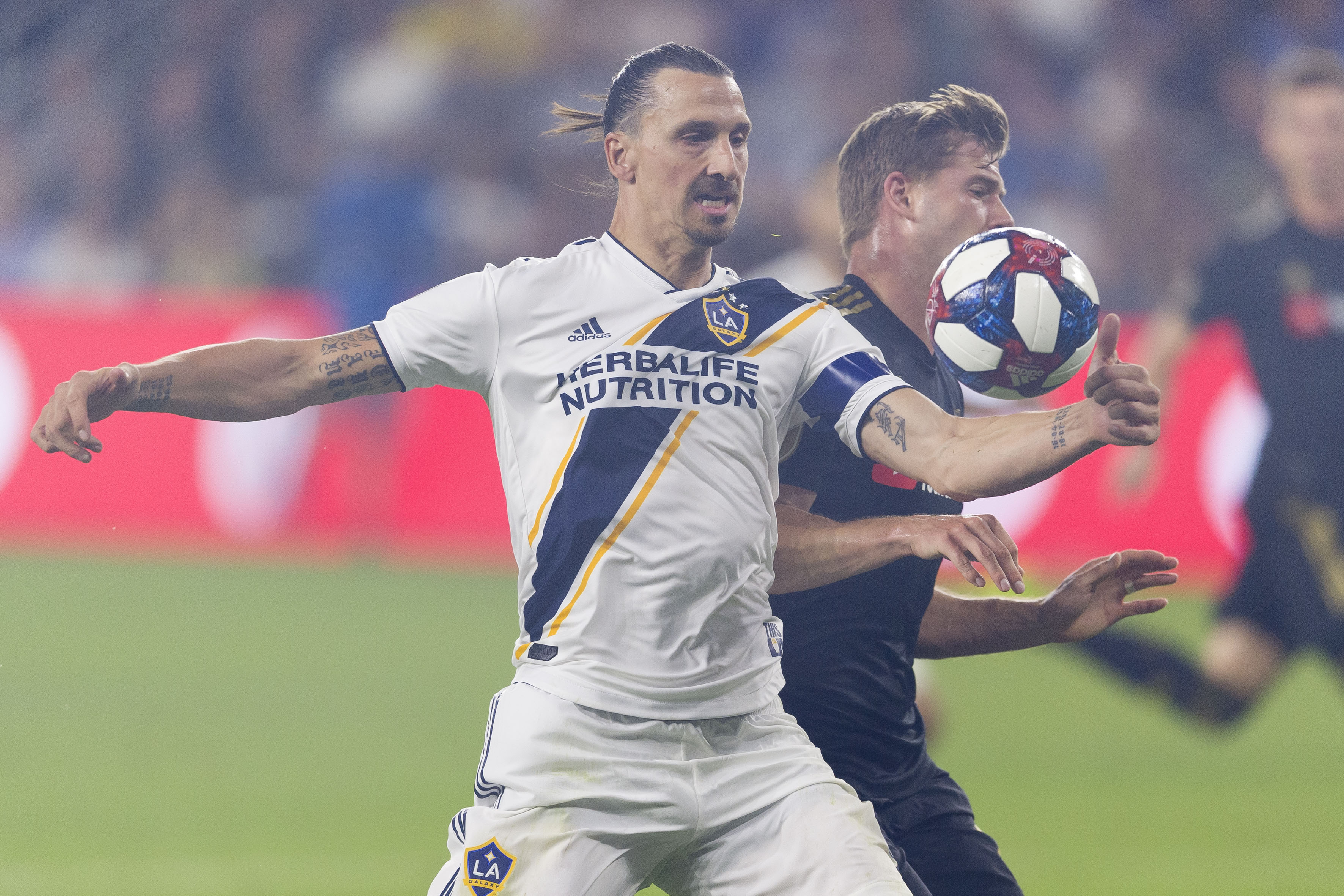 He says it and for the moment, he respects his word. For his return to Serie A, Zlatan Ibrahimovic has let it be known that he will bring AC Milan to the coronation of Serie A. For the moment, the club is first in the Italian league and the Swedish is the top scorer at present. Indeed, he scored 10 goals in 6 games, for a total of 1.67 goals per game. But the Portuguese star Juventus will not stay far from Zlatan. Because in second position, we find Cristiano Ronaldo who also has the same total as the Swedish striker of Milan AC. A club as attractive as an casino online.

Thanks to his brace against Genoa, Cristiano Ronaldo now has a total of 10 goals too, but in 7 games with a total of 1.43 goals per game. However, CR7 had started the season badly. He had been confronted with the coronavirus and missed some matches of Juventus Turin. But it did not take long for the Portuguese machine to catch up to start the race with Zlatan Ibrahimovic.

In third position, we find Romelu Lukaku. The Red Devil is glued to the sneakers of Zlatan and Cristiano Ronaldo. In 10 games, he has found the goal path 9 times. This allows him to find himself in the top 3 and not to be very far from Zlatan and CR7. He could even catch up in the next Inter Milan game. But it is not a given.

The Torino will be represented by Andrea Belotti who is also having a very good season. With 8 goals in 10 games, he occupies 4th place in this ranking. Not very far from Lukaku. 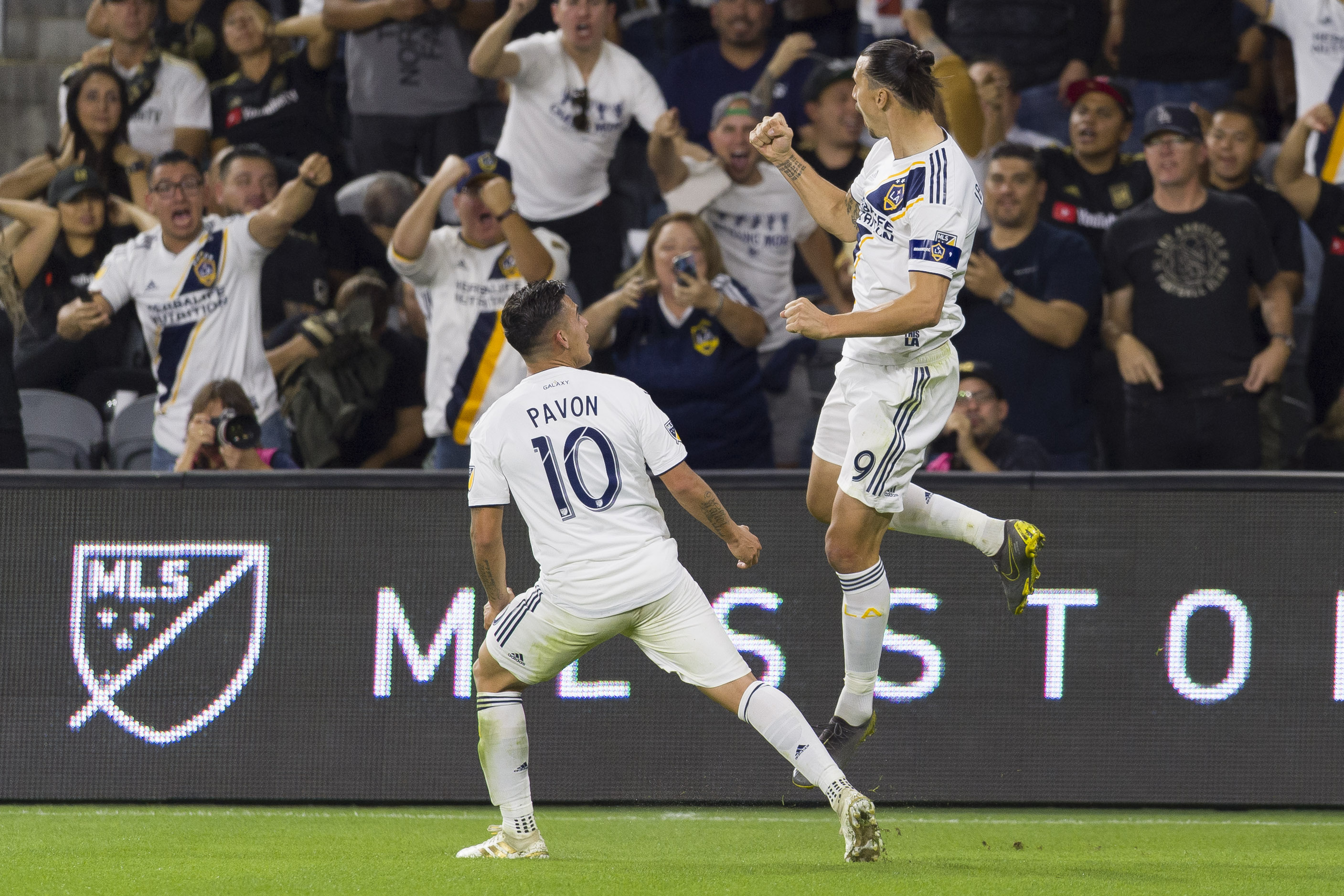 You have to look at the end of the top 5 to find Ciro Immobile, the one who finished top scorer in Serie A last season ahead of Cristiano Ronaldo and was also the Golden Boot, the first time in his career. Indeed, for the moment, he has scored only 6 goals in 9 games this season in the Italian league. This still puts him a little far from the podium. His performance is a bit like Rome’s Lazio this season.

Dybala absent from the top 10

In the second ranking of this top 10, Paulo Dybala still does not mark his presence. The Argentinian struggles to regain his form and is used very little by Andrea Pirlo, who still keeps his confidence. But Lozano, the Napoli player will not miss this ranking. He comes in sixth position with a total of 6 goals in ten games this season in Serie A. Henrihk Mkhitaryan of AS Roma will make the same total (six goals), but in eleven games played this season. He is 7th in the standings. Joao Pedro Galvao is in eighth position in the top 10. The Cagliari player has played 11 games this season for a total of six goals also scored. In 9th position, we find Francesco Caputo. The Sassuolo player is far from the podium, but his 5 goals in six games allow him for the moment to get a place in the top 10 of the top scorers in the Italian league.

And to complete this top 10, we find in 10th position, another player from Cagliari. This is Giovanni Pablo Simeone. The player has scored 5 goals this season in 9 games played with his club.