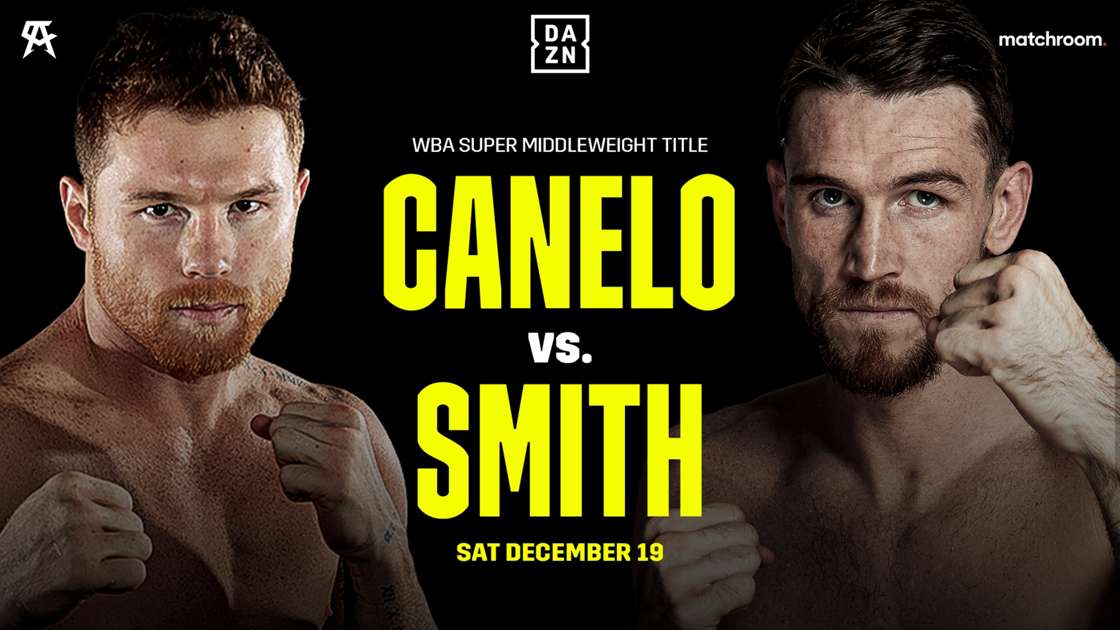 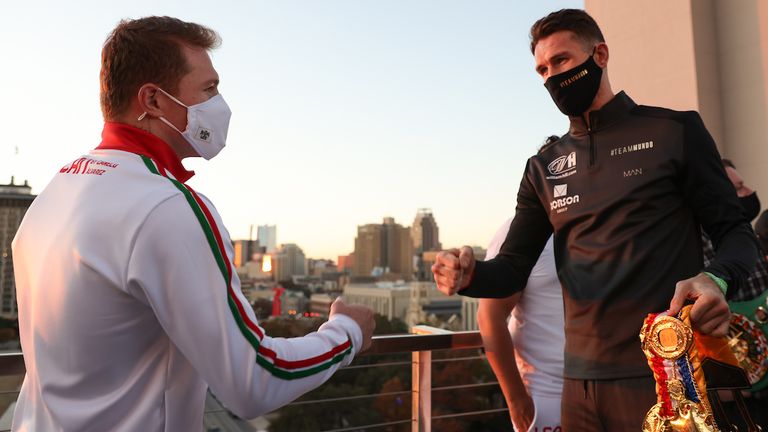 Luke Irwin: Few boxers are on Canelo’s level, but Smith has a legitimate claim of being the best in the world at super middleweight. But at any rate, this should deliver in spades, Canelo is never afraid to mix it up and engage, bringing out the Mexican boxer in him. Alvarez via R7 TKO.

Luke: Castro is finally, after a few false starts, making his professional debut after a fantastic amateur career. At only 21, he’s got a bright career, but we’ve seen decorated amateurs stumble out of the blocks, but I think this is rather easy pickings for him, especially in front of no crowd. Castro via R3 TKO.