New York Mets expect Noah Syndergaard to be back in June 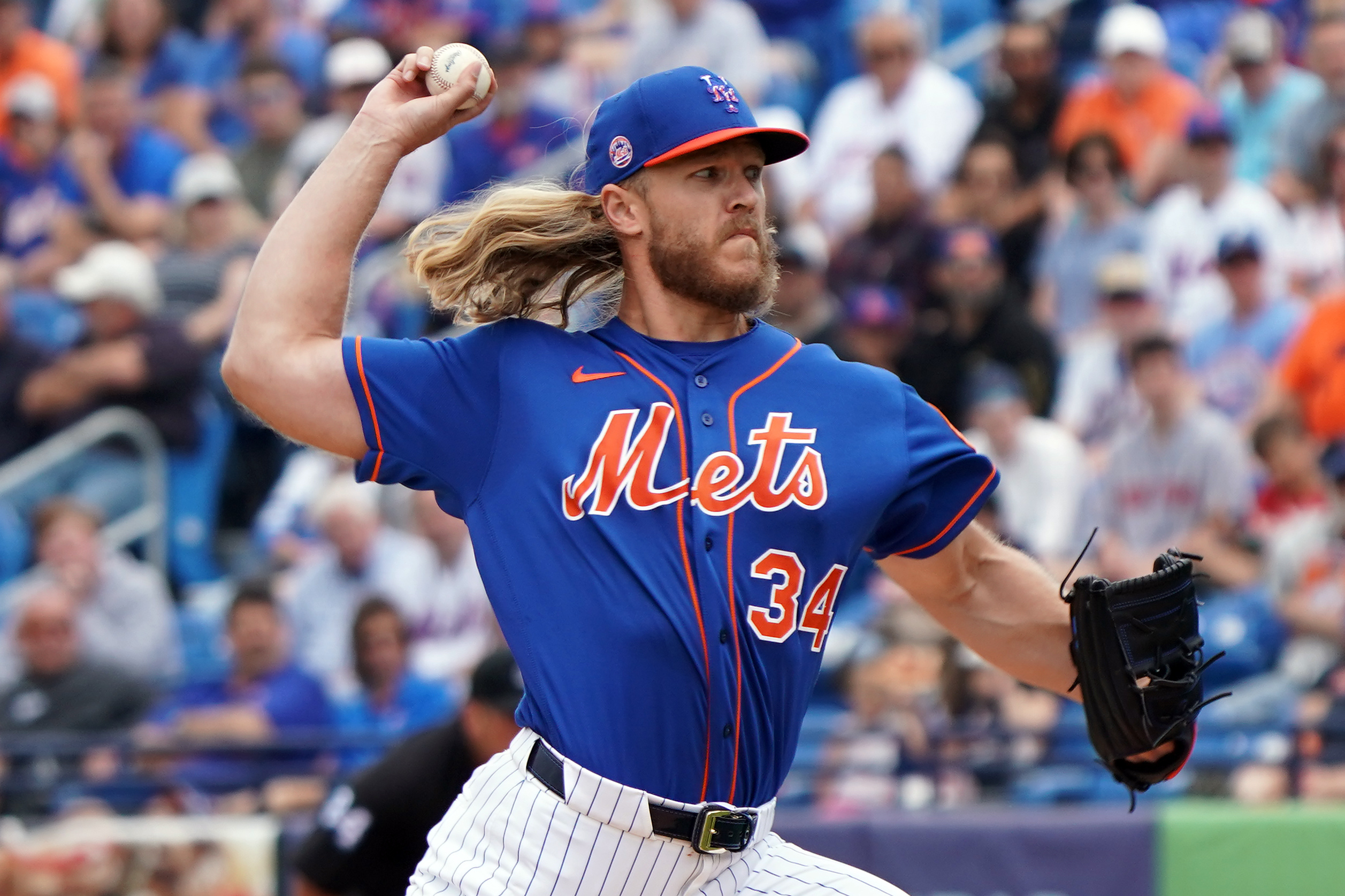 New York Mets expect Noah Syndergaard to be back in June

One of the most important pieces to the puzzle that is the New York Mets’ offseason is the eventual return of starting pitcher Noah Syndergaard. The Mets didn’t have Syndergaard at all in 2020 after Tommy John surgery, which required surgery in March. Syndergaard has said on social media that he has felt great, including a video of him throwing off a mound on Twitter last month.

The Mets offered a bit more clarity yesterday, with General Manager Sandy Alderson stating in an interview on WFAN that they expect Syndergaard to be ready around June.  That timetable is a safe estimate for Syndergaard, who would probably be rushing to return for a spot in the Opening Day rotation. This new information is also important to the Mets’ plans to address the starting rotation since it appears like they will be without Syndergaard for at least two months.

There is also a chance the start of the 2021 season could be delayed due to the league’s preference to wait for more widespread distribution of a coronavirus vaccine, which would theoretically allow for more games to be played with fewer attendance restrictions. Such a move could push the season until May, which would reduce the amount of time the Mets are without Syndergaard, but this would have to be negotiated with the player’s union, which is opposed to the idea on the grounds it could be a way for owners to cut salary again.

Assuming the season starts on time, the Mets’ current Opening Day rotation would be Jacob deGrom, Marcus Stroman, David Peterson, Steven Matz and Seth Lugo. Even if you assume that Lugo is merely filling Syndergaard’s spot the rotation isn’t deep enough to withstand the rigors of a tough early schedule that features plenty of series with contenders, including two against the Braves and Nationals, three against the Phillies, and one each against the Rays, Cubs and Cardinals.

The Mets have been heavily linked to Trevor Bauer this winter but it feels like the team’s big move will likely be either to sign him or George Springer. Adding Bauer would supercharge the rotation but likely leave the Mets without enough cash to stay under the luxury tax and build a deeper well of position players, so it seems more likely the Mets dip into the second tier of free agents for a starter like Jake Odorizzi or Masahiro Tanaka. Adding one of those guys as the number three starter would push Peterson back to the fourth slot and leave the fifth to be a competition between Matz, Lugo, recently signed Jerad Eickhoff and any other back-end type pitchers they opt to sign.

New GM Jared Porter made a point this week to emphasize the importance of having a deep 40-man roster to ensure the Mets can compete if they suffer some injuries or underperformance, a fact the old regime was never able to fully implement due to various payroll concerns. Expect the Mets to add at least two more starters in free agency, with one being from the second tier or better, to give themselves enough depth to not rush Syndergaard back from a serious injury.

The best-case scenario for the Mets is that they have enough starters to push Lugo back into the bullpen, strengthening that unit, and allowing Syndergaard to simply step into the mix when he is ready. That would also give the Mets insurance against an innings limit for Peterson, who has never pitched more than 128 innings as a pro. Syndergaard could be the equivalent of a mid-season trade acquisition, which would help give the rotation a shot in the arm, but the Mets simply cannot operate on the assumption that everything will go smoothly. Mets fans can trust that this front office will actually work to eliminate ifs, a popular phrase of Brodie Van Wagenen’s that was never truly executed, and ensure that Syndergaard’s 2021 performance is a luxury, not a key factor to the team’s success. 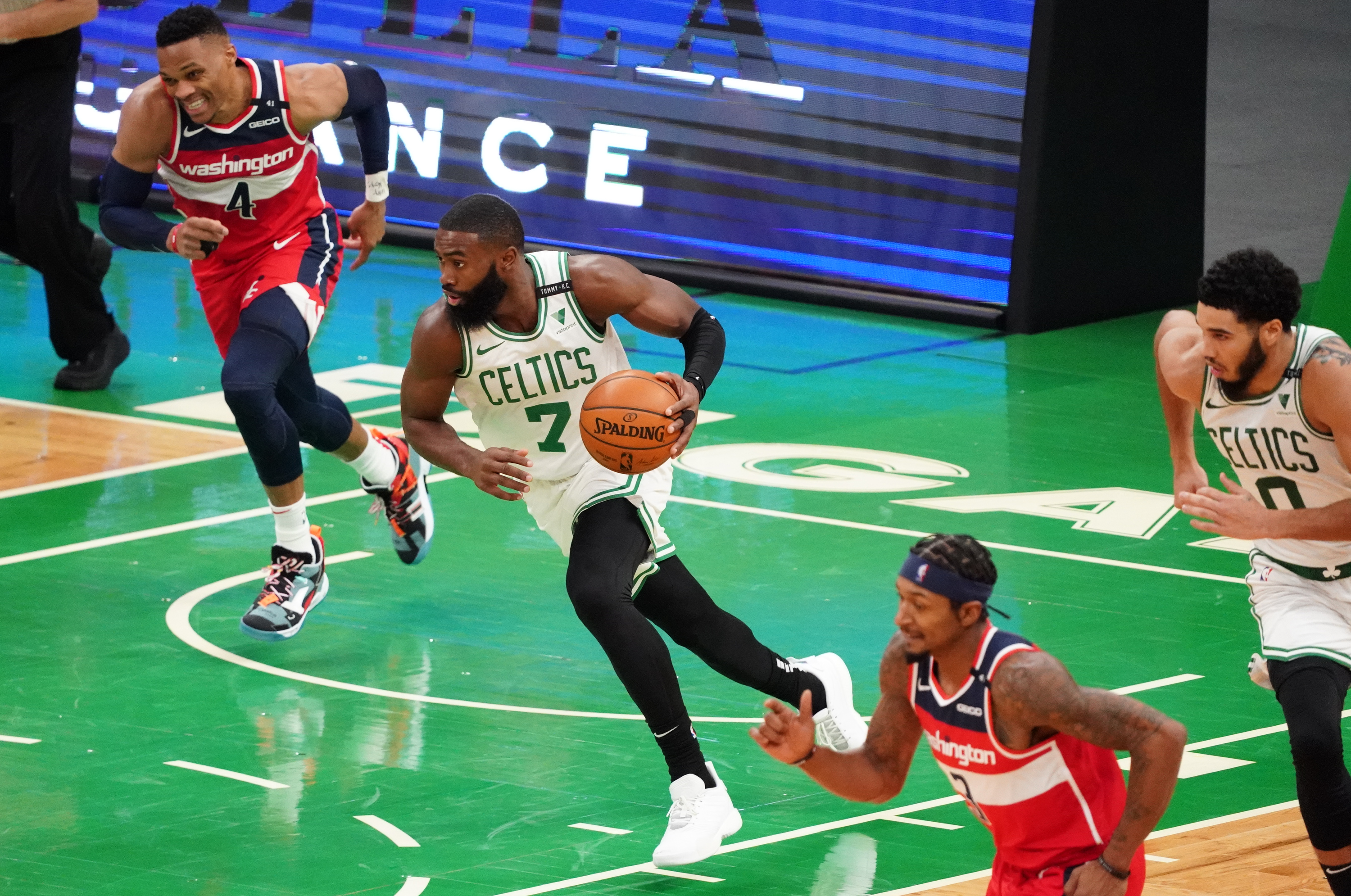