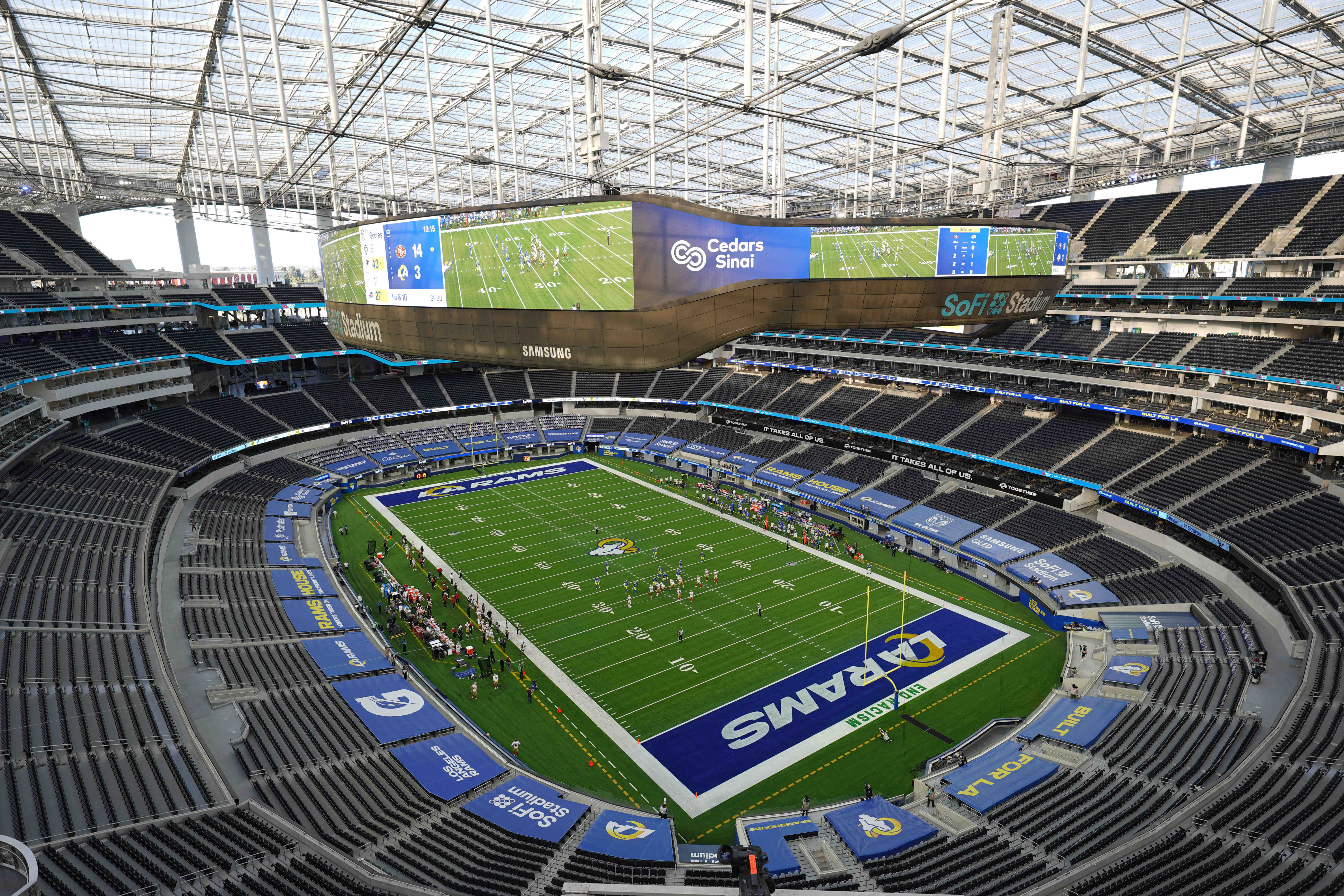 This week the NFL action is going to have potential playoff impact almost right away. Some of that stems from the games being played in head to head action, but others come from the games that a win or loss could help another team out.

Well, the best part is the games are played out over 4 days this week. With a couple of Saturday games as well that can provide you with some excitement if you are tired of watching college football games. What else it could prove, though, is some teams that have already clinched their playoff berths are just looking to improve their seeding and that could mean either sending out the starters until a big lead is in place or resting the starters for most of the games.

No matter what it is time to explore some of the best NFL picks for this week. We will have a pick for Saturday and two of them for Sunday. Like always, though, if you want to find the best picks for the rest of the games check out all of our NFL picks. 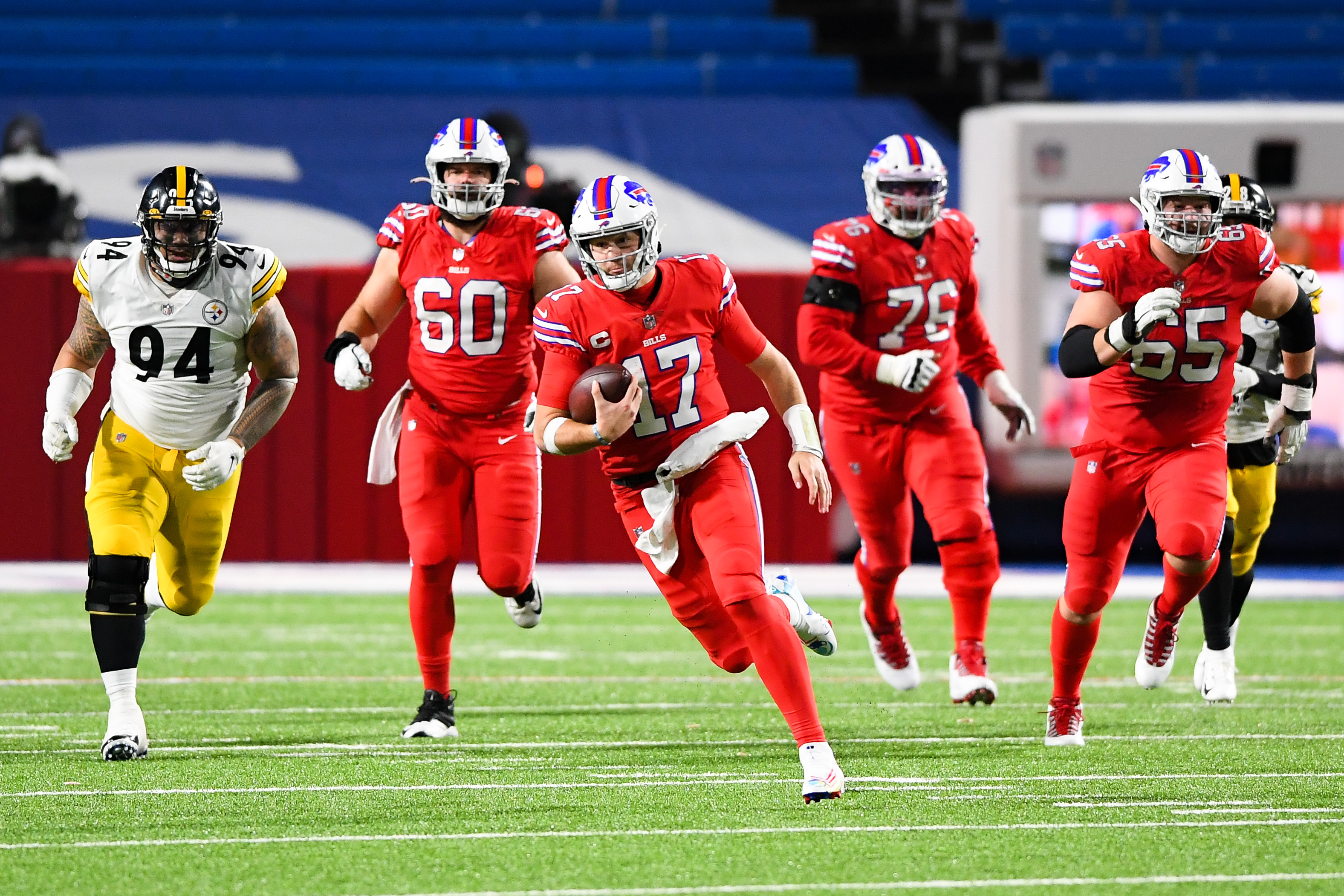 Josh Allen and the Bills have a chance to eliminate the Broncos in this game. The Bills are coming to the game here playing good offensively and their defense is not that bad either. The Bills have ended up getting some great defensive showings as well and that includes the last game against the Steelers by holding their powerful offense to a total of 224 yards.

Denver is coming to this game looking to avoid complete elimination from the playoffs, but it is very likely to happen. The Broncos are coming off of an impressive performance from Drew Lock in his last game, but Lock can only do so much. Not to mention the defense for the Broncos was outgained and that was against the Panthers who have not really been lighting up the scoreboard offensively.

The Broncos secondary will be outmatched in this game. The Broncos defensive backfield was controlled by Teddy Bridgewater last week and he had a limited set of weapons. The Bills with Josh Allen at the quarterback position are already a step ahead, but with a better set of wide outs it is easy to see the Bills offense running this game and easily winning. 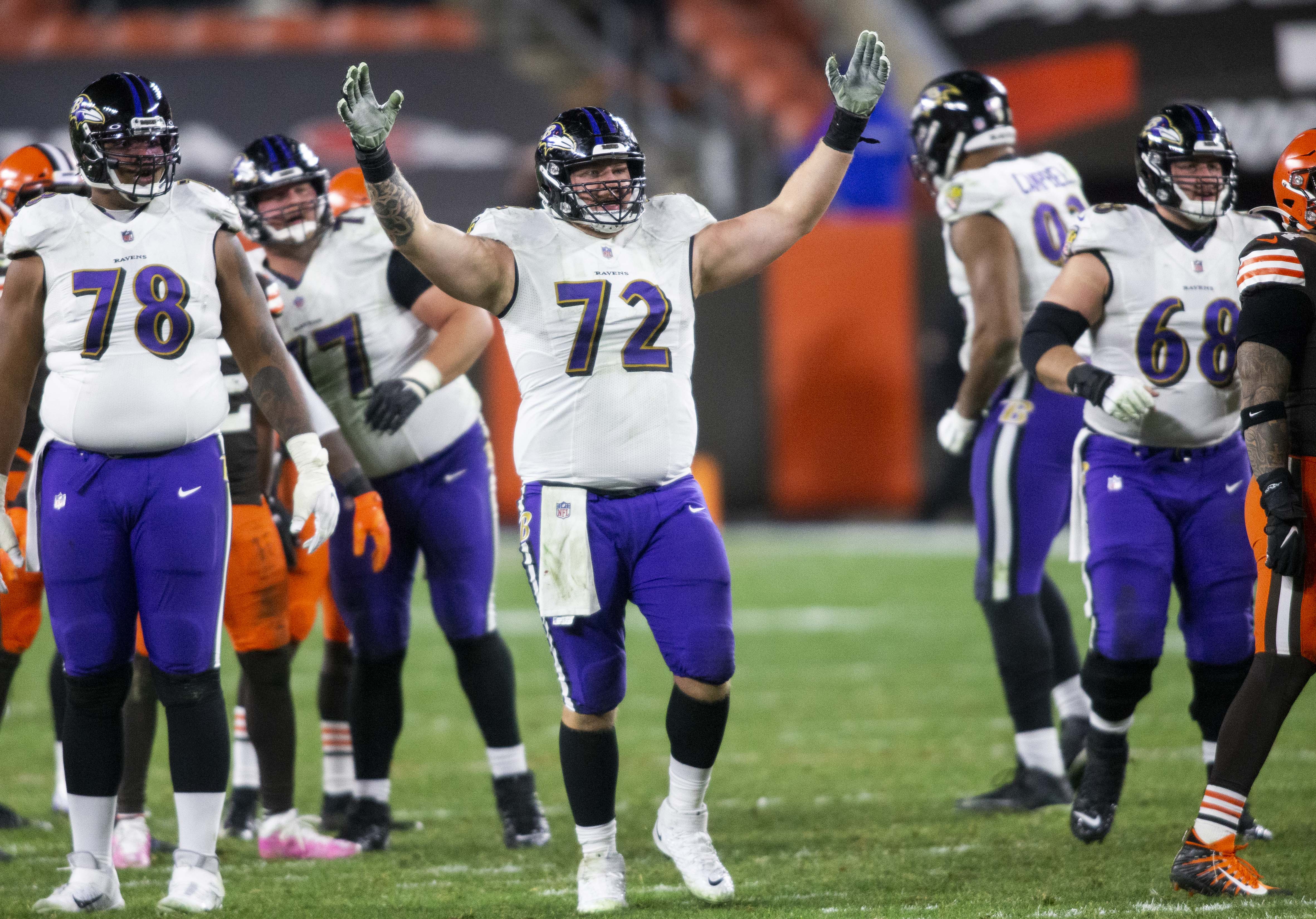 The Jaguars are struggling on the field this year with only 1 win on the season. The Jaguars have a good offense at times with Minshew II on the field as he has 2033 yards per game and 14 touchdowns. The rushing offense for the Jaguars have been able to run the ball really well. The problem for Jacksonville is the complete lack of defensive effort.

Baltimore is coming to the game here after barely getting a win over the Browns in the last game. However, the Ravens offense completely hinges on if they are able to play with Jackson in the game or not. If he is out the Ravens are done for. However, the defense for the Ravens is led by Queen and he has done good on the year at keeping the opponents offense in check most of the game.

This game will be one that is tilted in favor of the Ravens. The Jaguars have played decently at times on the season, but have not been able to play good enough on the defensive side of the ball to keep the opponents in check.  With the Ravens having a good offense it is very easy to see the Jaguars have a lot of problems in this game as the Ravens win. 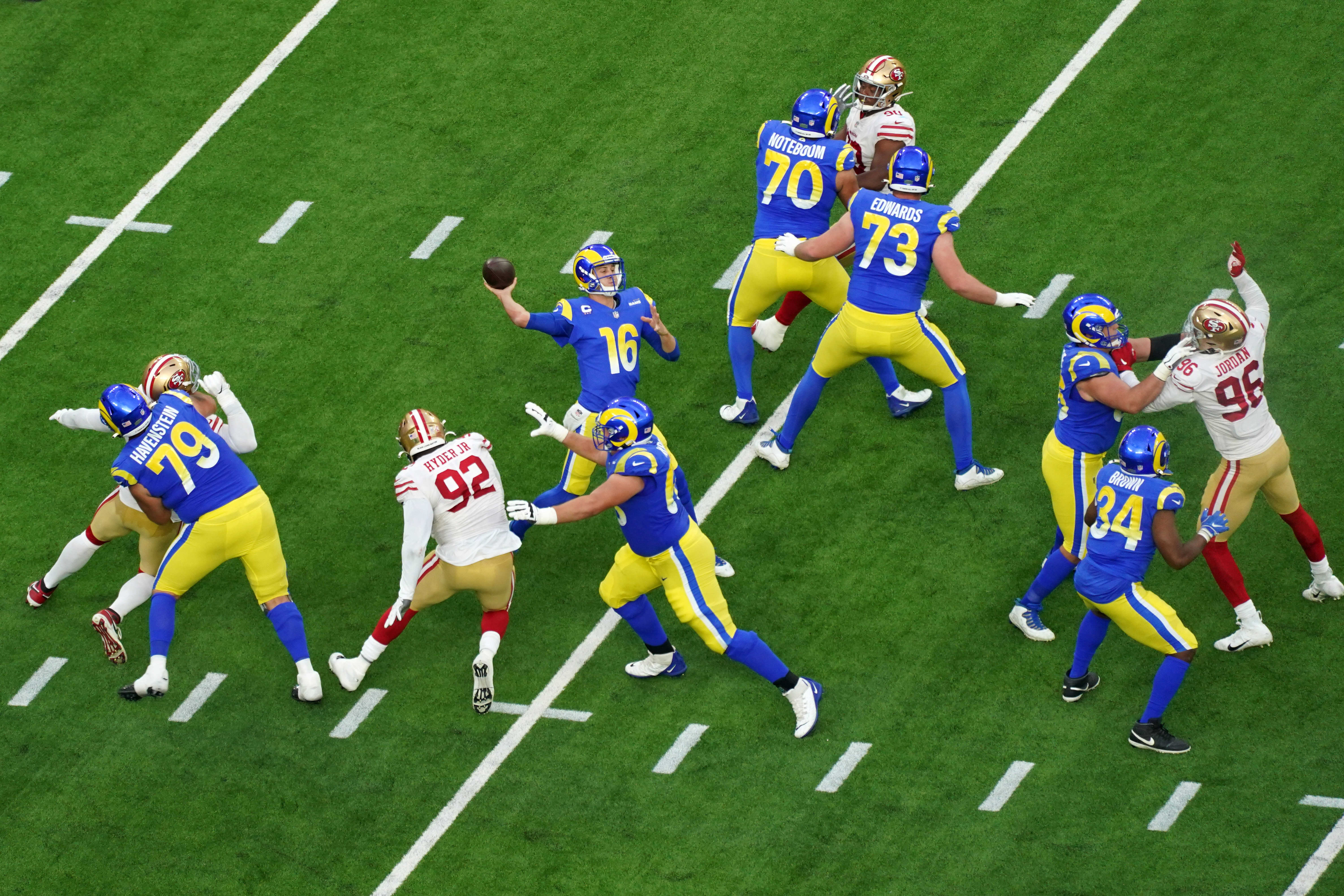 The Jets have been unable to do much of anything at all. This shows in their dismal 0-13 record. The Jets offense have only ended up getting 1560 yards from Darnold on the season so far. The rushing offense has been led by Gore with 546 yards, both of those are horrible stats. The one thing New York has going for them is the fact that Neville Hewitt has looked decent on the year with 112 tackles.

The Rams are in the NFC playoff hunt and with their powerful offense it is unlikely that the Rams will have any problems with the Jets. The Rams have relied on Goff to get 3509 yards with 18 touchdowns, but has thrown 11 picks. The Rams also have a great pass rush that will keep Darnold from having enough time to get comfortable in the pocket and lead to him being constantly under pressure in the game.

This game will see the Rams coming to the game here with a strong offensive showing, but also a good defensive showing as well. This will make it easier for the Rams to win this game as they take over the game rather quickly and win big as the Jets are unable to produce offensively again.

The Floor Seat 1m ago