Soccer Events and the Coronavirus: canceled games and overall impact 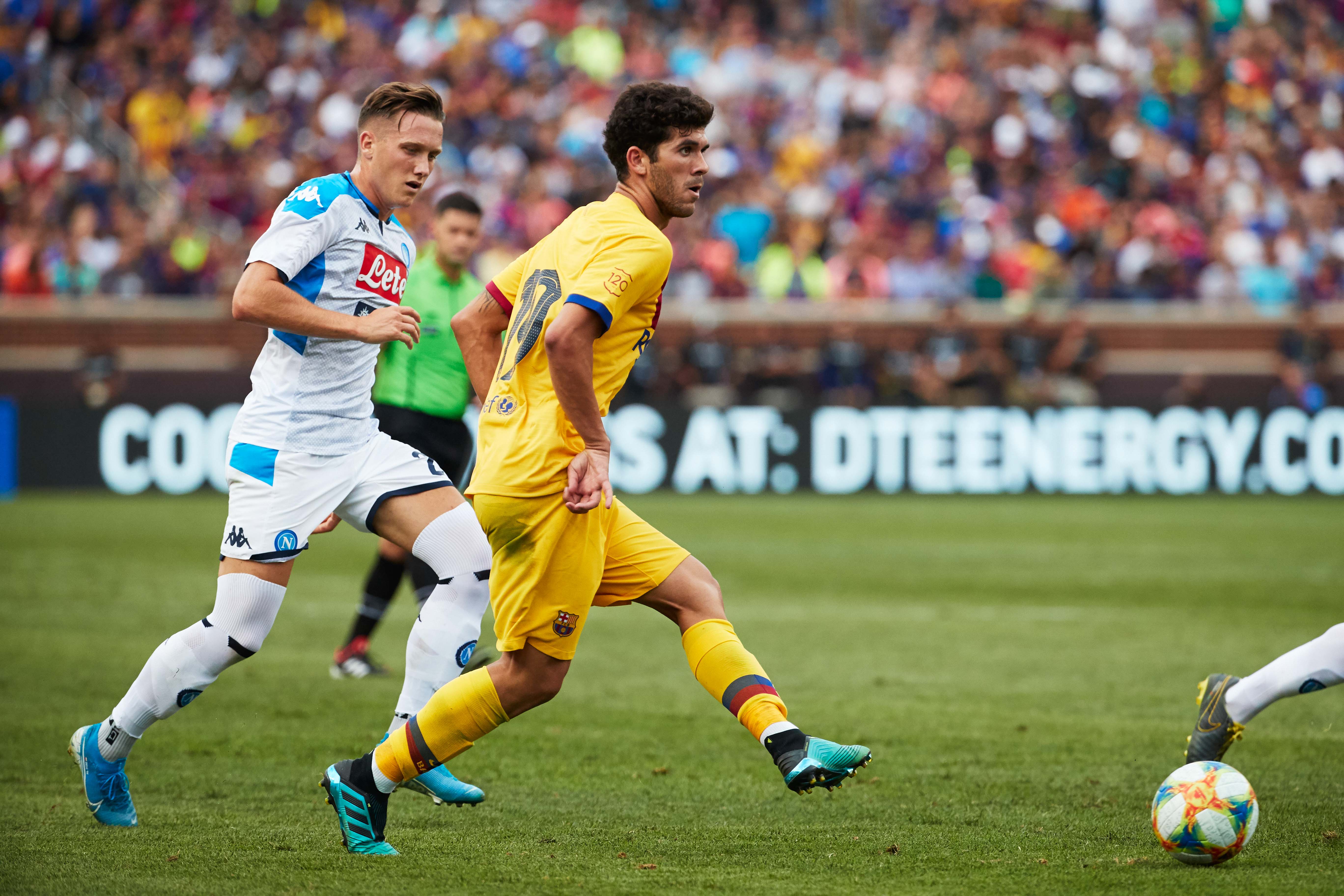 Soccer Events and the Coronavirus: canceled games and overall impact

We have all been impacted by the current COVID-19 pandemic in different ways. The sports world is no exception, as more and more sporting events have been canceled or delayed due to the novel coronavirus. This is unprecedented moment in sport history as the last time a sport event stoppage at this magnitude was during the World War II. One of the most recent cancelations have been the Ligue 1 and Ligue 2 seasons as France banned all sporting events until September.

This poses a question to every soccer fan out there – when can we enjoy soccer again, are there any good news at all?

If you want to know more about current soccer events, read this article – we’ve gathered some of the good news as well as some of the plans the major leagues are trying to implement before restarting training and matches. You can follow all updates on future TV schedules for matches on TeleFootball – a website showing all TV schedules for all soccer matches, as well as for results from games. 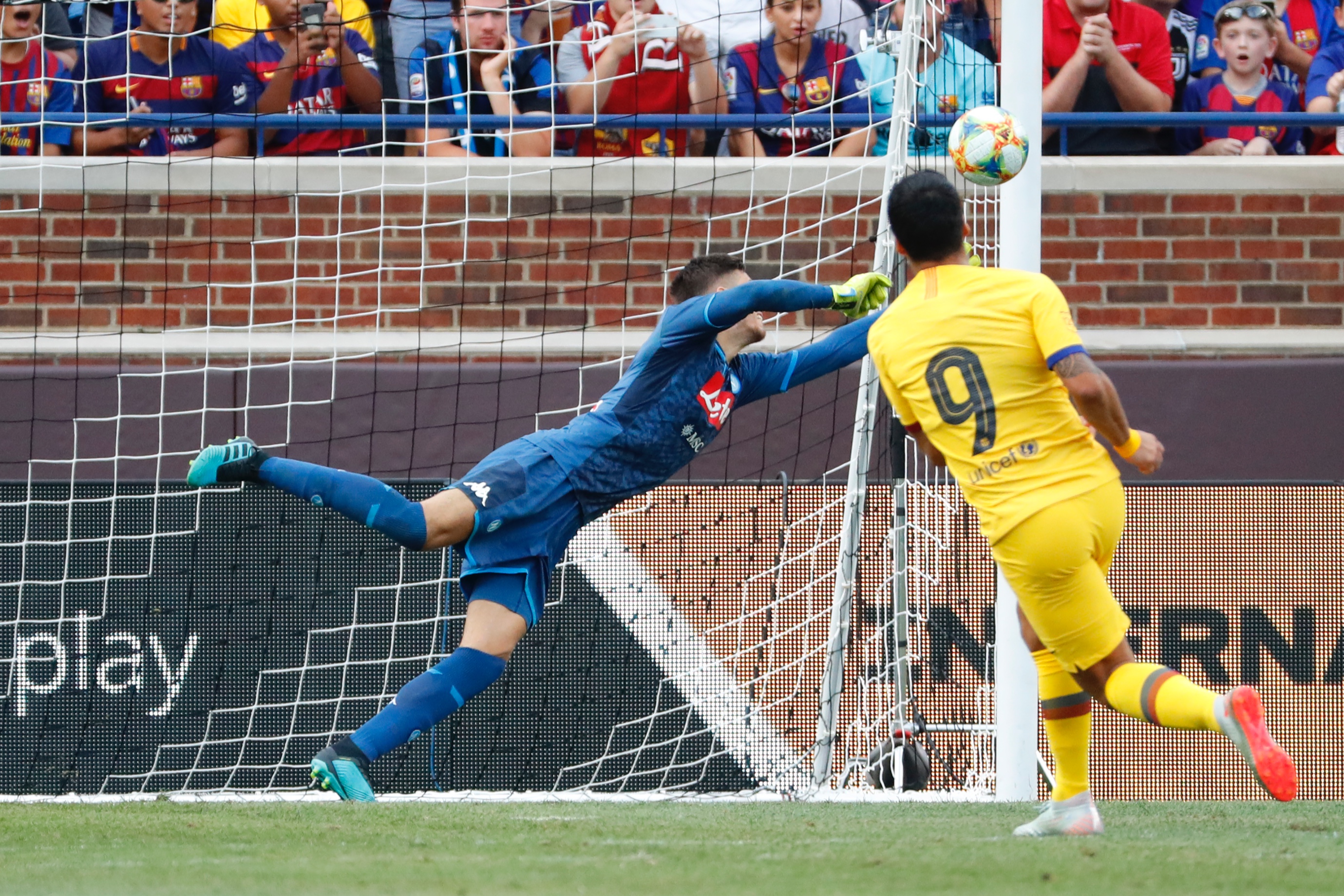 With the recent ease of restriction across Europe, as the spread of the virus seems to slow down, some soccer players have returned back to training. Series A sides have been allowed to train individually from May 4th, and from the 18th of May team training also returned.

Getting proper training in now can somewhat assure that the next season won’t be so affected by the current events. That being said, soccer managers and teams have to decide on safety proposals so that players can work out effectively. Even though major leagues may not be planning for immediate return to the stadiums, they are thinking of how to bring soccer back to business.

Some teams in the Premier League have agreed to play the remaining matches in neutral venues. Even though some clubs disagree of using neutral venues because of the risk of relegation, more and more clubs are open to the idea of playing games behind closed doors as waiting for the normal restart of the season will not be financially viable.

Even though restrictions in Europe begun to lighten there is still restriction to mass gatherings which makes soccer managers consider the possibility of playing games without fans. Until now, soccer clubs still had rigorous fitness routines for their player which they carried at home. Now clubs can return back to training on the field but with strict sanitary regulations. Some teams, however, such as the Borussia Dortmund did allow players to practice on the field in pairs while disinfecting the buses that players to move around.

Further, soccer leaders across Europe have been getting ready to return back to action in July or August. According to an article in NY Times, the details about the soccer teams’ exit strategies – all contained in a letter signed by UEFA – will manage to provide clarity around the sporting season.  Even though there are a lot of unanswered questions about the soccer season, we can still see where the soccer industry is headed.

While we want to share only good news about the current state of soccer season during the coronavirus pandemic, there is still a lot that we don’t know about the future of clubs. Here is a quick overview about the major leagues: 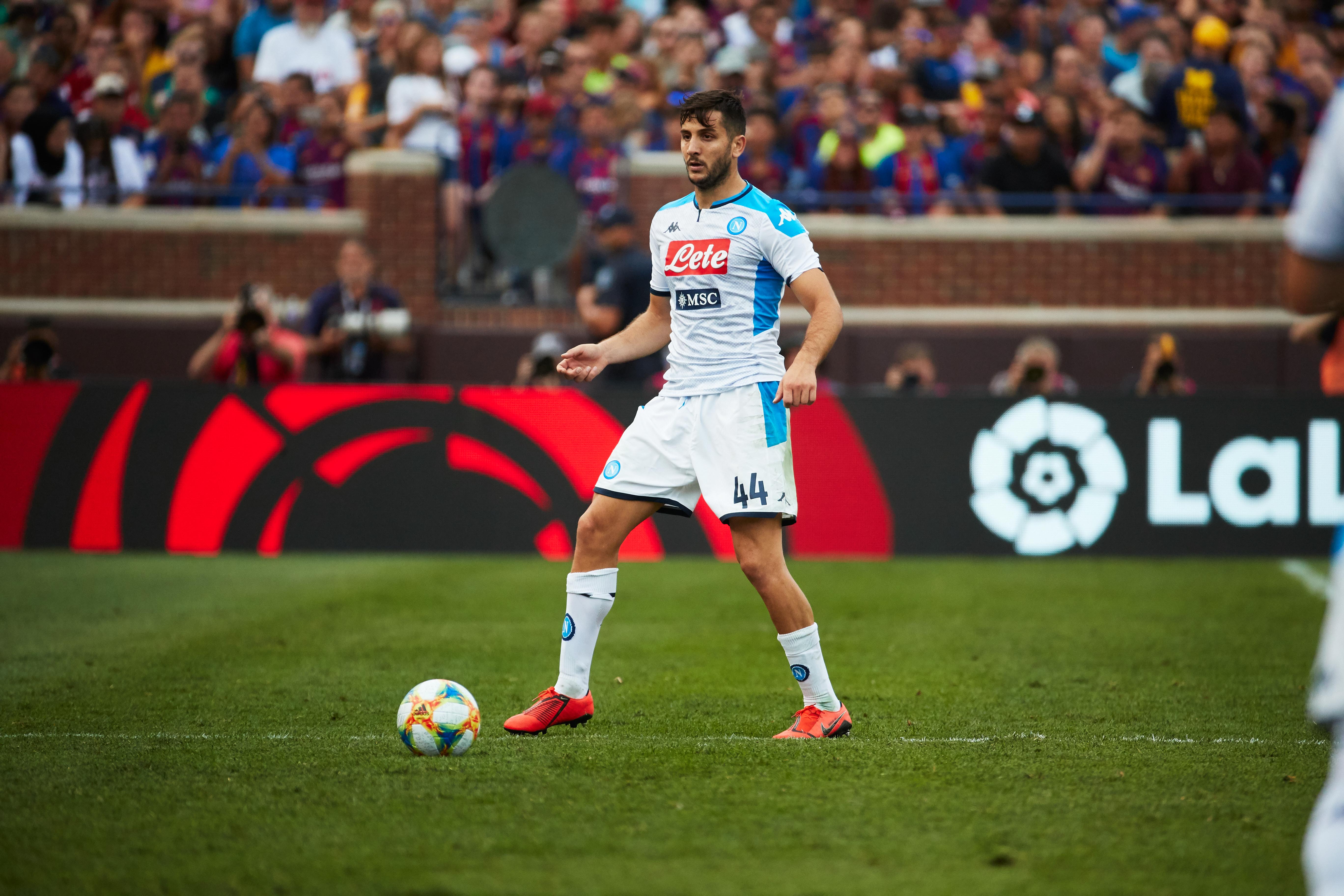 Currently the soccer season has been suspended in England with the Premiere League being committed to finishing it.

As we’ve mentioned earlier, the Premier League has been suspended because of the pandemic but the all clubs express ambition to play the remaining matches when the situation around the pandemic improves.

The Premier League hopes to potentially restart the season around the end of July so that it fits with UEFA’s European competition plans. Furthermore, the premier league would need additional testing for its players as well as neutral venues.

The decision about a restart of the Bundesliga was announced on 6th of May. The officials say that the most possible option for season restart happened around 16 or 23 May.

Clubs in Spain are also returned to individual training because club managers and organizes want to restart the campaign in June. The club organizers also issued a statement that the club would be following all protocols regarding safety of all players and staff.

Barcelona lead Real Madrid and there are only 11 rounds of matches remaining.

Serie A has also been allowed to go back to individual training already. Team training resumed in the middle of May 18, after Italy slowly implementing lockdown lifting.

There’s no official statement from club owners yet however.