Tristan Thompson injury: Boston Celtics center returns to practice, 'you could tell our energy went to a different level' 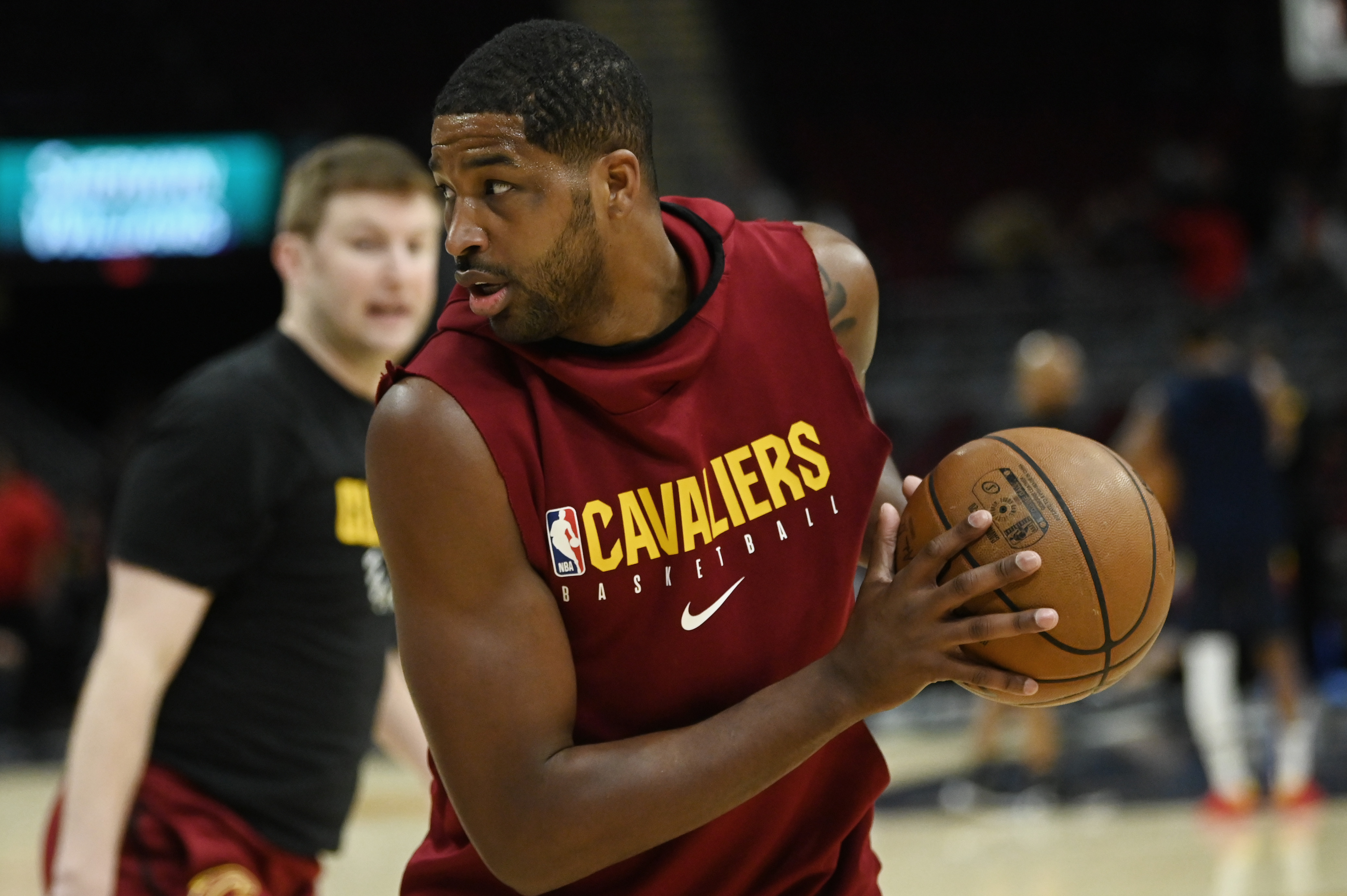 Tristan Thompson injury: Boston Celtics center returns to practice, 'you could tell our energy went to a different level'

The Boston Celtics have not looked good, and that’s for a variety for reasons. One of those reasons is how shorthanded they are, but that could be changing soon.

Tristan Thompson appears to be closer to a return from the strained hamstring he suffered before joining the Celtics. After being limited for the first couple of weeks of training camp, Thompson is becoming a more active participant, which is apparently giving the team a bit of a boost.

“He did some half court stuff the other day and you could tell that our energy raised,” Brad Stevens told the media on Saturday afternoon. “Then he did a lot of practice today and you could tell our energy went to a different level, in large part because he brings a physicality that we really need. And so I thought that he added to the play today and the competitiveness.”

“I was pissed off with how we came out (last night),” he said.

Thompson said it felt good to be back on the court and go through his first full practice in nine months, but he says there isn’t a rush to get him back on the floor.

“Felt good to be with my new teammates and be around the coaches and be at a full capacity,” Thompson said. “In terms of being back playing, that’s a training staff question. For me, I’m the type of guy that’s going to punch in the clock, do whatever needs to be done, and then when they say I’m ready to go, I’m ready to go.”

Like Kemba Walker’s rehab, Thompson and the Celtics are approaching this with a bigger goal in mind.

“We don’t want anything lingering or lagging because myself and my teammates,” he said. “We’re trying to play in late June, July, so we want everyone to be healthy throughout the year.”

While it’s unclear when he’ll make his debut, his presence on the practice court is already making a difference.