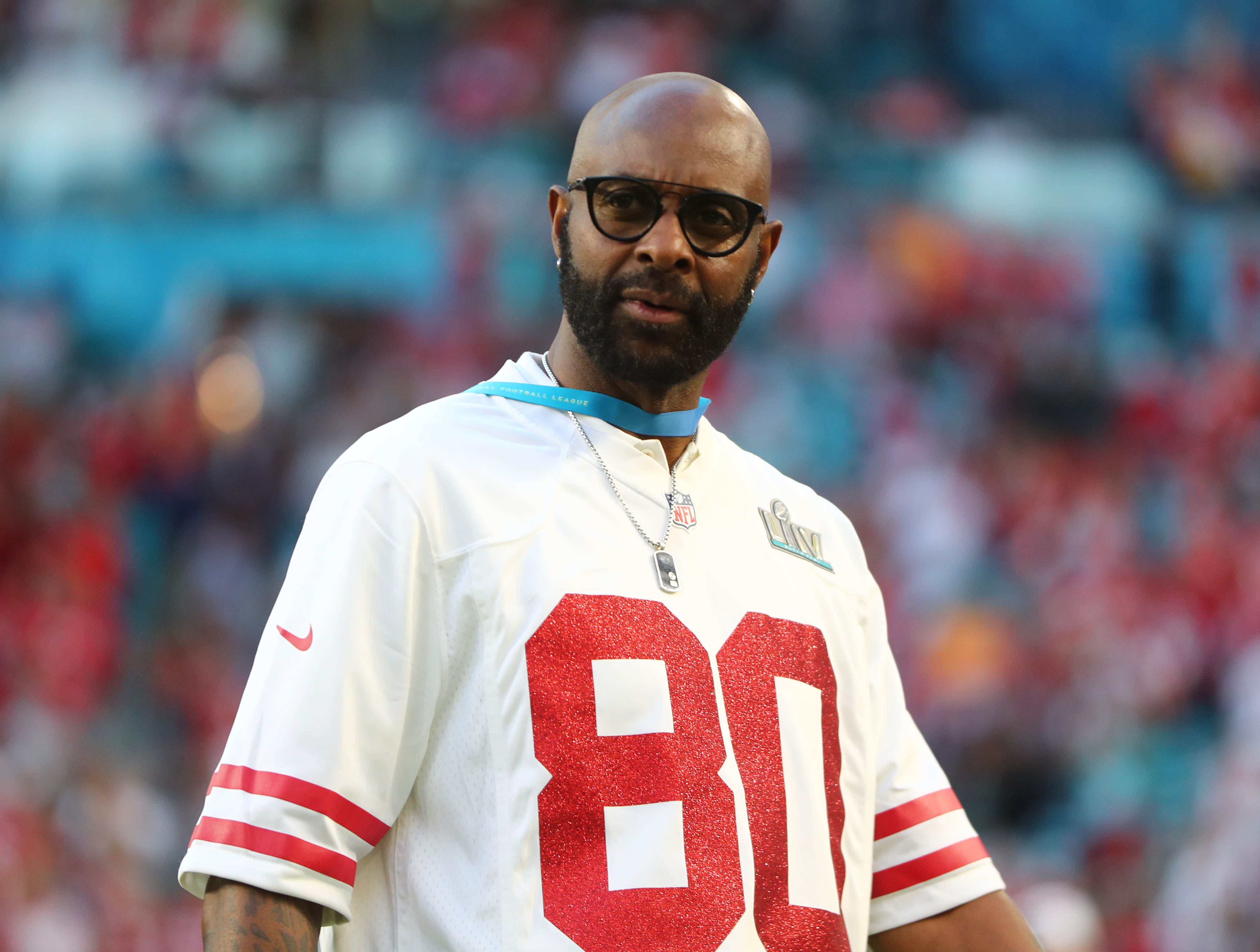 The debate about the NFL’s GOAT wide receiver is still ongoing, and two of the guys in the running for the title recently had an interesting exchange about it.

Jerry Rice leads the league in most receiving yards all time,  but Randy Moss isn’t too far behind him. Rice racked up 22,895 yards during the course of his NFL career, while Moss himself had 15,292, putting him at No. 4.

They were too very different receivers, though, with Moss having been a touchdown machine. Some believe no one was better than Moss at high-pointing a football, and they might be right. There’s even a term for going up and hauling in a catch over an opposing player, “Mossing.” Rice recently used that term against Moss with a funny comment on Instagram, which has since been deleted.

Jerry Rice with the ultimate clap back to Randy Moss on IG 👀😅 #49ers | #FTTB pic.twitter.com/799RECy8KQ