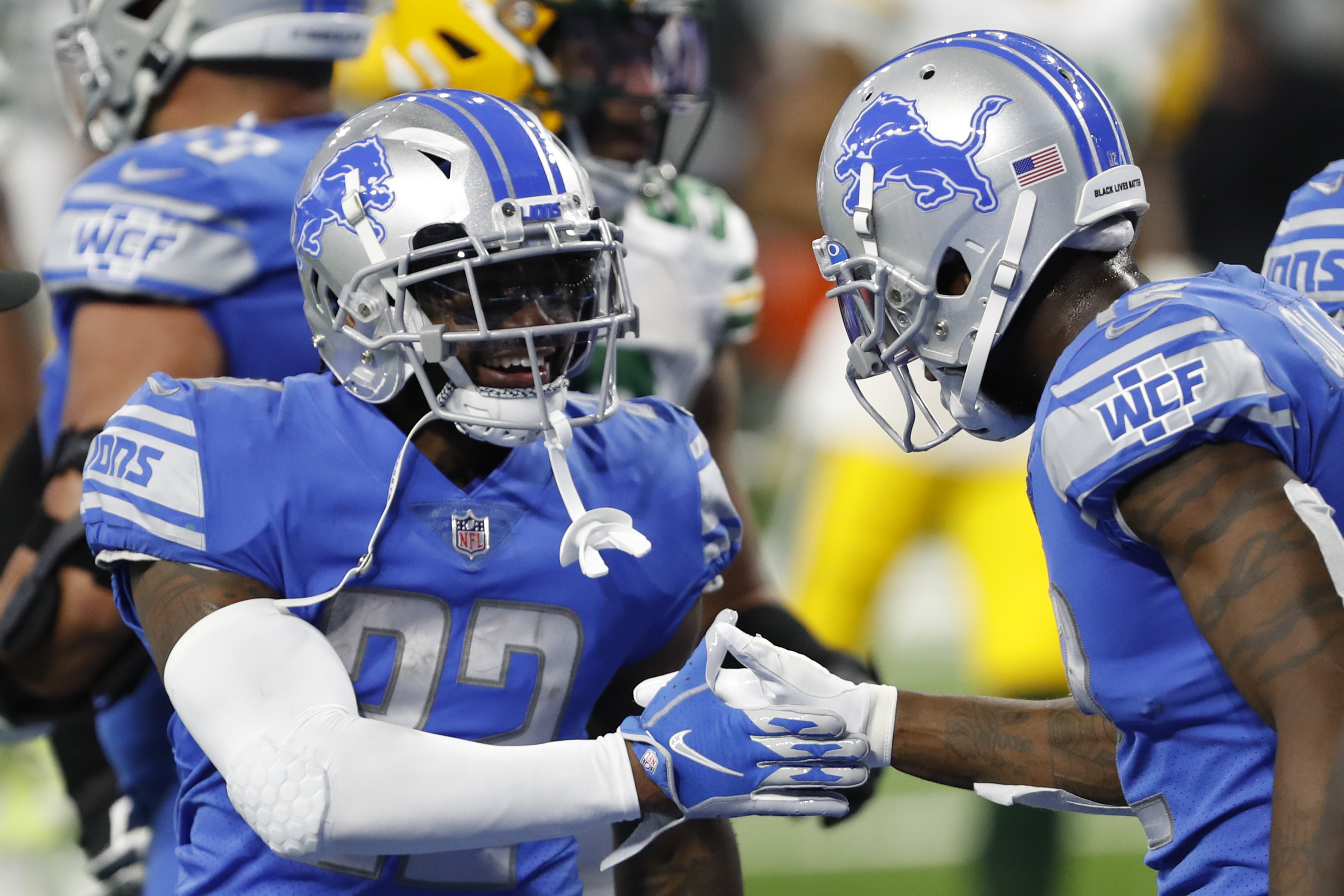 The Detroit Lions have been struggling this past month. It doesn’t get any easier today when they travel to Nashville to take on the Tennessee Titans.

The Lions (5-8) have lost three of their last four games to put out the flame of their slim playoff chances. While they have gone 1-1 under interim head coach Darrell Bevell after firing Matt Patricia and GM Bob Quinn, another win this week seems like a longshot.

The Titans (9-4) have gone 3-1 over their last four games to bolster their playoff chances and put them in prime position to win the AFC South for the first time since 2008.

The Titans will face one of the worst defensives in the NFL in the Lions. This bodes well for them as they are already one of the best offensive teams in football.

Tennessee has the fourth scoring offense, third best total offense and second best rushing offense in the league. They have been led all year by a resurgent Ryan Tannehill under center and Derrick Henry at running back.

Tannehill is having a career year as he has thrown for 3,209 yards and a career-high 28 touchdowns. He has also only thrown five interceptions on the year.

His favorite target has been A.J. Brown. The second-year pro out of Ole Miss leads the team with 837 yards. He has also set a career-high with nine touchdowns, which ranks 6th in the NFL through 13 games. Corey Davis, the former fifth overall pick, is also having the best year of his young career. He has 835 yards and four TDs while being on pace to set career highs in yards, touchdowns and receptions.

But for all that the Titans do in the pass game, their offense begins and ends with one man: Derrick Henry.

Henry put his stamp on the NFL last season when he led the league in rushing attempts (303), yards (1,540) and touchdowns (16). He is currently on pace to beat all of those and have an even better year in 2020.

He leads the league in attempts (297) and rushing yards (1,532) and is tied with Dalvin Cook of the Minnesota Vikings with 14 rushing touchdowns for the league lead.

Henry should be in for a monster game and improve on all of those stats as the Lions have the fourth worst rushing defense in the league, giving up over 132 yards per game on the ground.

As for the Lions’ offense, they go as quarterback Matthew Stafford goes. Detroit has the tenth best passing offense in the NFL while ranking in the bottom half or bottom third in just about every other major offensive or defensive category.

Stafford has passed for 3,522 yards and 22 TDs, which rank 8th and 14th, respectively. He could be in for a big game as the Titans have the fourth worst pass defense this year. They also only have 14 sacks on the season, which ranks last in the NFL.

His favorite target this year has been Marvin Jones Jr. The ninth-year pro out of California leads the team with 667 yards and is tied with tight end T.J. Hockenson with six touchdowns.

As for the ground game, the Lions have somewhat of a two-headed monster leading their attack. Adrian Peterson leads the team with 508 yards and six touchdowns. They also have rookie D’Andre Swift, who has missed three games due to injury this season. Swift has the only 100-yard rushing game for the Lions in 2020, with a 116-yard performance against the Jacksonville Jaguars in Week 6.

Both teams will be affected by injuries in this contest, as most teams are at this point in the year.

Tennessee will be without wide receivers Kalif Raymond and Cody Hollister as they were both placed on the reserve/Covid-19 list yesterday. Safety Kenny Vaccaro (illness), cornerback Adoree’ Jackson (knee) and tight end Geoff Swaim (ankle) are all questionable.

This has all the makings of a blowout. Tennessee is on a mission this year and looking for double-digit wins and a division title for the first time since 2008 when they went 13-3.

Derrick Henry is putting up MVP-caliber numbers while Tannehill is having the best year of his career.

Detroit, while they have gone 1-1 under Bevell and have looked better, is just too beat up and missing to many players to stay competitive against the upper echelon of the NFL. Stafford may keep it close for the first half, but I think Tennessee pulls this one out in convincing fashion.

The Titans will reach double-digit wins while the Lions will fall to 5-9 and move one game closer to double-digit losses for the third consecutive year.