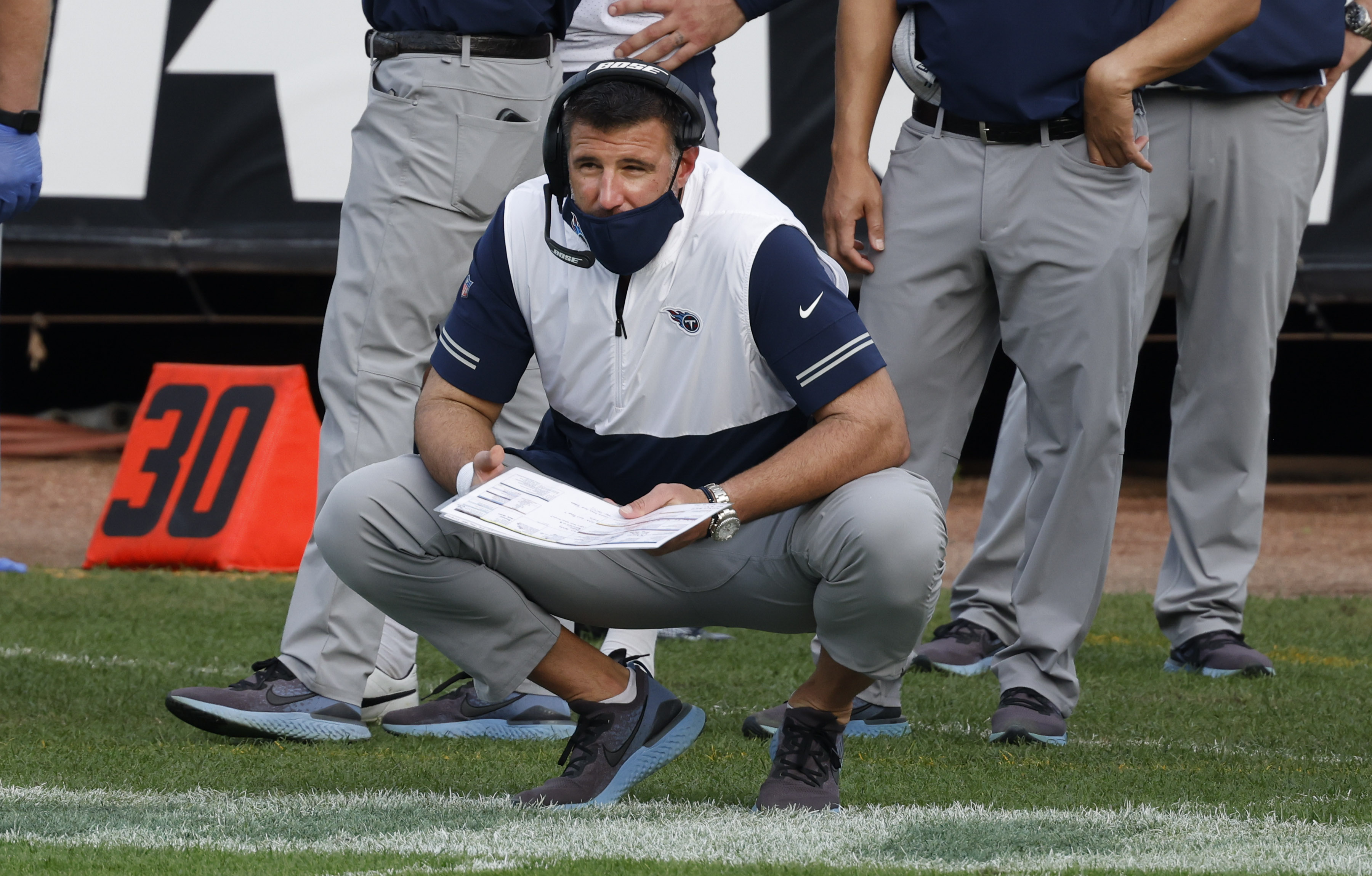 With every decade comes legendary Quarterbacks and coaches who change their franchises’ fortunes. We list the top brass of this era who are so good at their game that betting against them is a really bad idea. A few QBs from 2010 to look out for even today include Drew Brees, Tom Brady, and Aaron Rodgers. While coaches like John Harbaugh, Bill Belichick, Mike Tomlin, and Pete Carroll are a force to reckon with.

On that note, here are five of the most successful NFL Quarterbacks and coaches But first, don’t forget to check out the list of the best online casinos in 2021 exclusively on Casino Bee.