Your Morning Dump... Where a Houston radio host says Boston & Toronto are favorites for James Harden 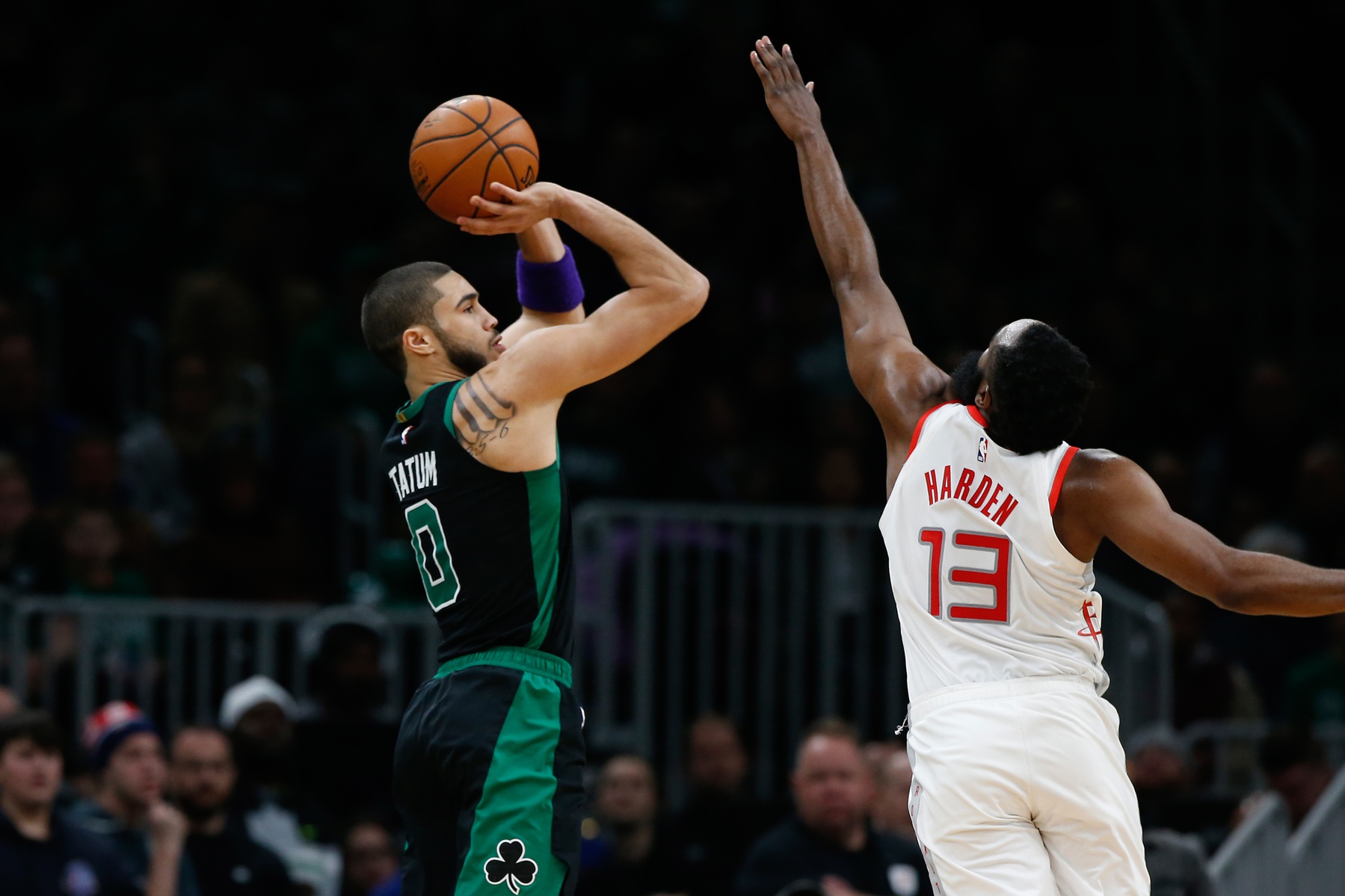 Your Morning Dump... Where a Houston radio host says Boston & Toronto are favorites for James Harden

An impeccable source says the Raptors and the Celtics are the favorites right now for James Harden. It’d be a package for Pascal Siakam and more or Jaylen Brown and more.

John Granato is an ESPN radio host in Houston. I’m not doubting that he has an impeccable source. I’m doubting the motives of his impeccable source.  This reeks of the Rockets trying to light under fire under the 76ers and Nets by leaking news their Eastern Conference rivals are on the verge of making a move.

I’m prepared to ride and die this season with Jayson Tatum and Jaylen Brown. It’s not that I consider Brown untradeable, it’s that I’m not in love with James Harden. There are a lot of reports lately about the Rockets’ questionable culture. And there’s also this November tweet from long-time and well respected Celtics beat reporter, Steve Bulpett:

I'm told from a western source @Celtics actually did some research on James Harden to decide if they should pursue a trade discussion… They were strongly advised to keep away. The word on how things slipped apart in Houston didn't paint a lot of people in a very good light.

I guess we shouldn’t sleep on Toronto making a play for Harden. The Ringer’s Kevin O’Connor explores some potential scenarios (Siakam, Powell, two 1st round picks) in Part II of his Power Rankings.

On Page 2, John and I discuss a controversial topic – Marcus Smart’s shot selection.

John: So when I’m looking at Marcus Smart, I really just want a couple of those three-pointers to become drives. And if he ends up driving and dishing and relocating, and then catching and shooting, fine, but you don’t have to do that at 18 seconds on the shot clock. Just work it a little bit and take that shot with eight seconds on the shot clock.

Chuck: And you’re right because what you want out of just about every possession is Tatum and/or Brown to get touches. I’m not saying they have to get their shots, but be a threat… So I agree with you. I just don’t know if we’re ever going to see it from him. It’s definitely the most maddening part of his game. And with Kemba out, he might feel the need to make up for Kemba’s 20 points. And that’s not going to be a good thing. Right? We don’t want him to have that mindset because most of the time, it’s not going to work out for the benefit of the offense.

In the midst of a discussion about the question marks surrounding the Celtics’ rotation, John and I narrowed in on Marcus Smart’s shot selection. And (humbly) I think we hit the nail on the head. Do I think we’ll see any changes from Smart this season? No. But a man can dream, can’t he?