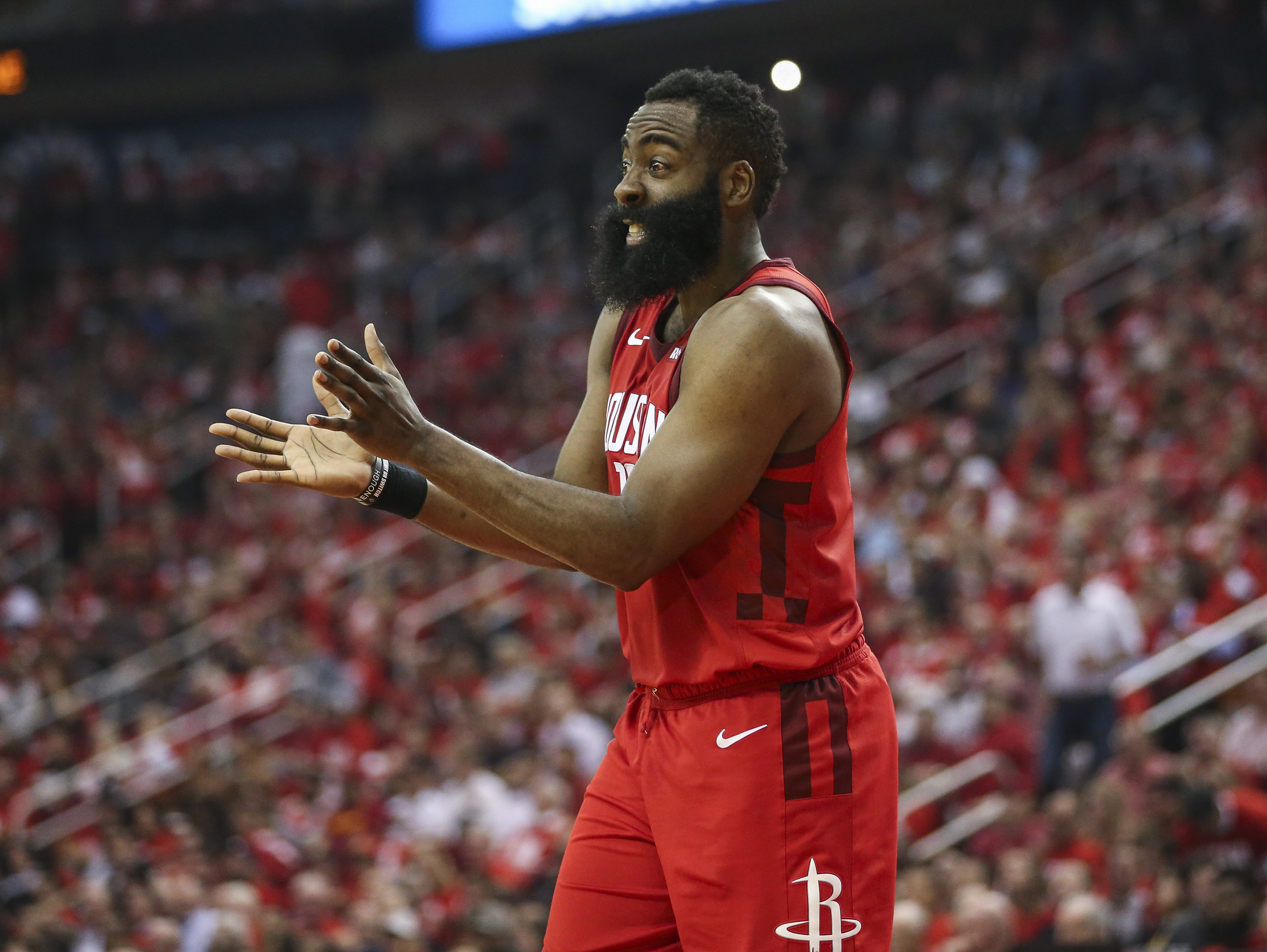 The Houston Rockets hoped James Harden would come around and eventually get over his trade demands. That doesn’t seem to be the case.

James Harden is unhappy, and the whole basketball world knows it. Last month, the Houston Rockets star voiced his concern regarding his team’s future.

As Mike D’Antoni parted ways with the organization and Daryl Morey walked, Harden and his former teammate Russell Westbrook both asked for trades.

Westbrook is now out with the Washington Wizards, which brought John Wall into the picture in Houston. Reports indicated that Harden is happier to play alongside Wall rather than Westbrook, but that didn’t change Harden’s mind in the slightest heading into training camp.

Harden hit the club instead of the gym for the first few offseason practice sessions, hinting at a holdout. But after sitting out for about a week and undergoing six COVID-19 tests, Harden eventually made his way back to Houston for training camp.

At this point, the Rockets wrapped up their preseason, and Harden’s still on board as Houston refuses to lower the expensive trade price for the 31-year-old star. In a sense, Houston was hopeful Harden would change his mind about wanting to leave as the Rockets fail to find any trade partners, but Harden doesn’t seem to be changing his mind anytime soon.

“Next question” is all Harden had to say when asked about whether he feels any better about his situation or not after going through the preseason, according to Ben DuBose of Rockets Wire.

Then on Tuesday morning, Shams Charania of The Athletic reported that Harden had multiple confrontations at practice with teammates as of late. While Harden’s recent antics haven’t sped up the process of him being traded, it’s becoming clear Houston is less likely to keep him through the 2020-2021 NBA season.