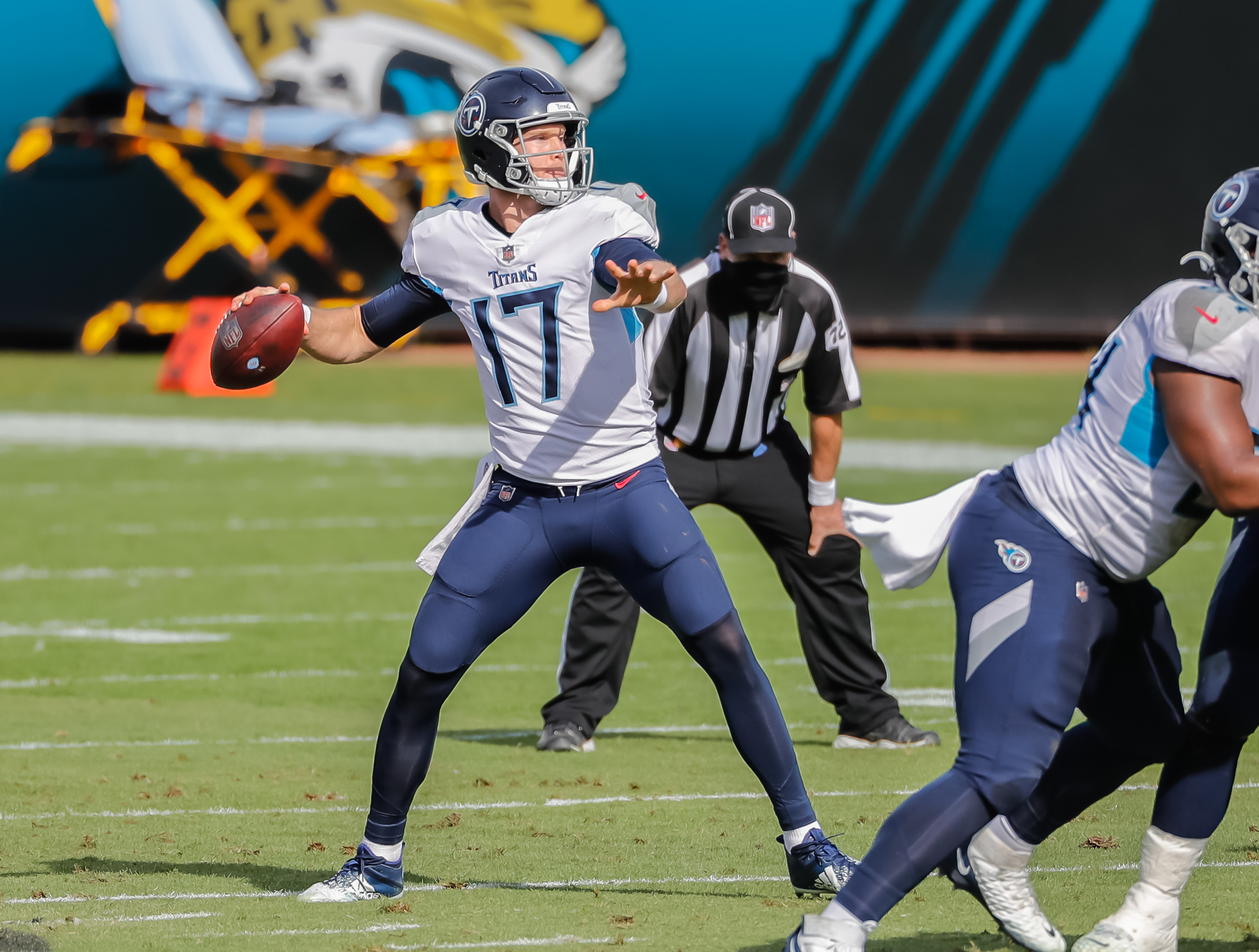 We now have two more weeks left in the regular season of the National Football League, and the Kansas City Chiefs are currently number one with a record of 13 wins and one loss. However, they did not come out of their 32-29 win over the New Orleans Saints on Sunday unscathed, as star running back Clyde Edwards-Helaire suffered a fourth quarter hip injury. Here are the top five offensive players from winning teams in week 15 of the NFL.

5) Justin Herbert–Los Angeles Chargers–The strong rookie season for Justin Herbert of Eugene, Oregon continued this week as on Thursday night in Las Vegas, as he helped the Chargers beat the Raiders 30-27 in overtime. Herbert completed 22 of 32 passes for 314 yards and two touchdowns, along with four rushes for 14 yards, and another major score. Herbert’s rushing touchdown was a one-yard quarterback sneak that won the game for Los Angeles in overtime.

4) Lamar Jackson–Baltimore Ravens–Lamar Jackson might just be playing his best football of the season, and it could not come at a better time. On Sunday, Jackson completed 17 of 22 passes for 243 yards, three touchdowns, and an interception, as the Ravens beat the Jacksonville Jaguars 40-14. Jackson also had 10 rushes for 35 yards and a touchdown. The Ravens improve to a record of 9-5 with the win. Despite the three-game winning streak, they are still eighth in the AFC.

3) Kyler Murray–Arizona Cardinals–The Arizona Cardinals are in playoff position at 8-6 after defeating the Philadelphia Eagles 33-26 on Sunday. It was the play of Murray why Arizona won by a touchdown. The University of Oklahoma product completed 27 of 36 passes for 406 yards, and eight carries for 29 yards and another touchdown. Murray also had great chemistry with star wide receiver DeAndre Hopkins, who had nine catches for 169 yards, and one touchdown.

2) Josh Allen–Buffalo Bills–The Buffalo Bills clinched first place in the AFC East on Sunday with a dominant 48-19 win over the Denver Broncos. The play of Josh Allen was spectacular. Allen completed 28 of 40 passes for 359 yards and two touchdowns, along with three carries for 33 yards, and another two touchdowns. The Bills are now at 11-3 and are seeded second in the AFC.

1)Ryan Tannehill–Tennessee Titans–The Tennessee Titans had no problems whatsoever with the Detroit Lions on Sunday in a convincing 46-25 victory. Titans quarterback Ryan Tannehill was responsible for five touchdowns. He completed 21 of 27 passes for 273 yards and three touchdowns, along with three rushes for 21 yards, and another two major scores. The Titans are at 10-4 and lead the AFC South.