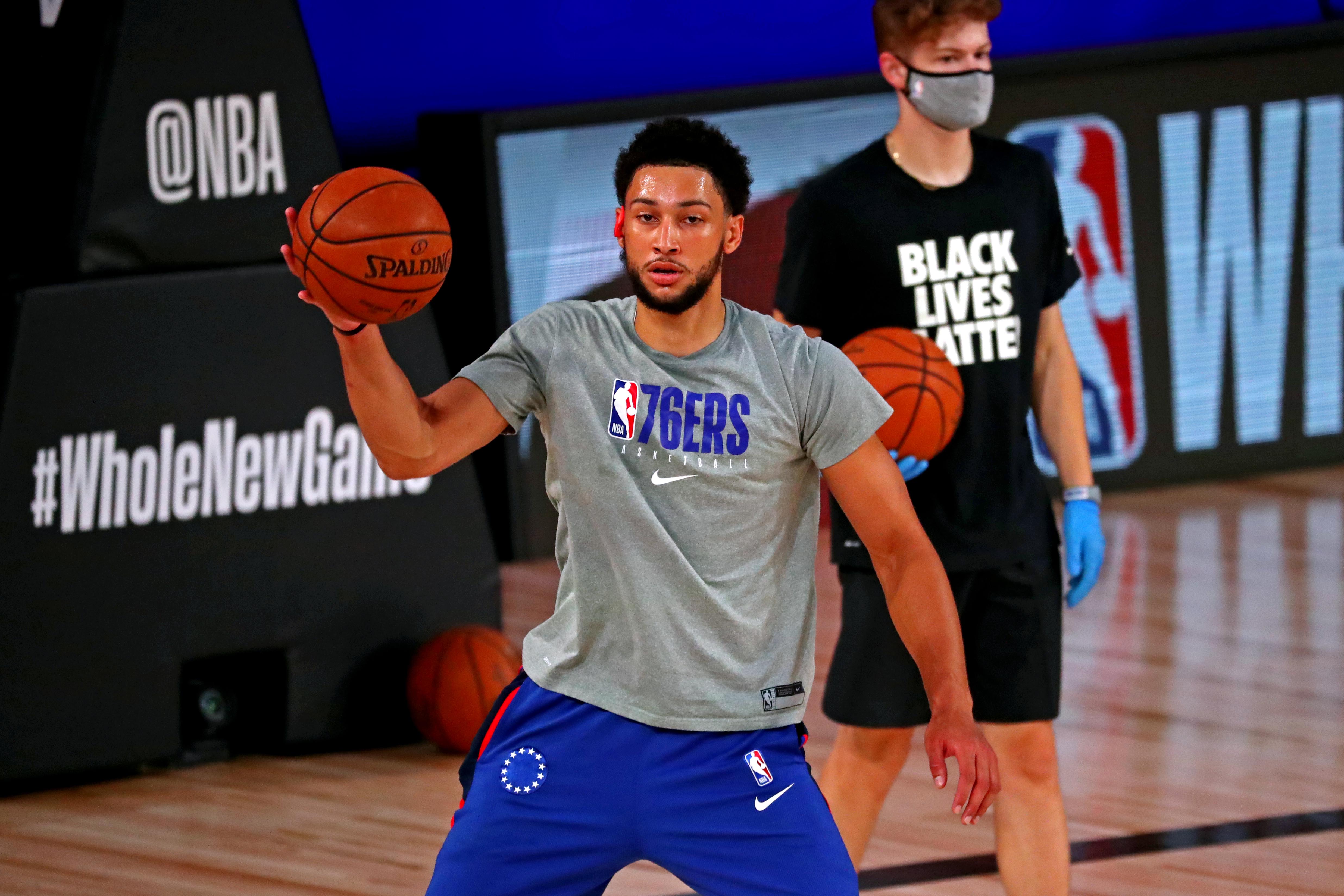 The Sixers trusted the process to land Joel Embiid and Ben Simmons, but the two are in their fifth year together, and with a new regime in place, it maybe time to explore breaking them up.

Simmons could net quite a haul in a potential trade, as he’s only 24 years of age, and is an excellent two-way player. If he can improve his outside shot, he’d become extremely difficult to defend. But he’s not there yet.

And while the Sixers would likely prefer to give the Simmons-Embiid marriage at least one more season, with Doc Rivers now coaching the team, James Harden is floating around as a potential trade acquisition. A player of his caliber rarely ever comes around in trade discussions, so the Sixers would be silly not to at least entertain the offer.

As for Simmons, he’s attempting to focus on his play on the court, not the trade rumors, as he had this to say about the topic.

“No, I come in every day, take it a day at a time, and am ready to work,” Simmons said, via NBC Sports Philadelphia. “I’m with my teammates. Every day I wake up and have a Sixers uniform on, I represent the Sixers. So my mentality never changes. I’m here to win a championship; that goal’s never going to change. I know things are always going to be said in the media and rumors and things like that, but my goal is to come in every day and get better, and help the team I’m on win a championship.”

It sure doesn’t look like Simmons wants to go anywhere, but he may not have a choice. We’ll see what transpires once the trade deadline inches closer.