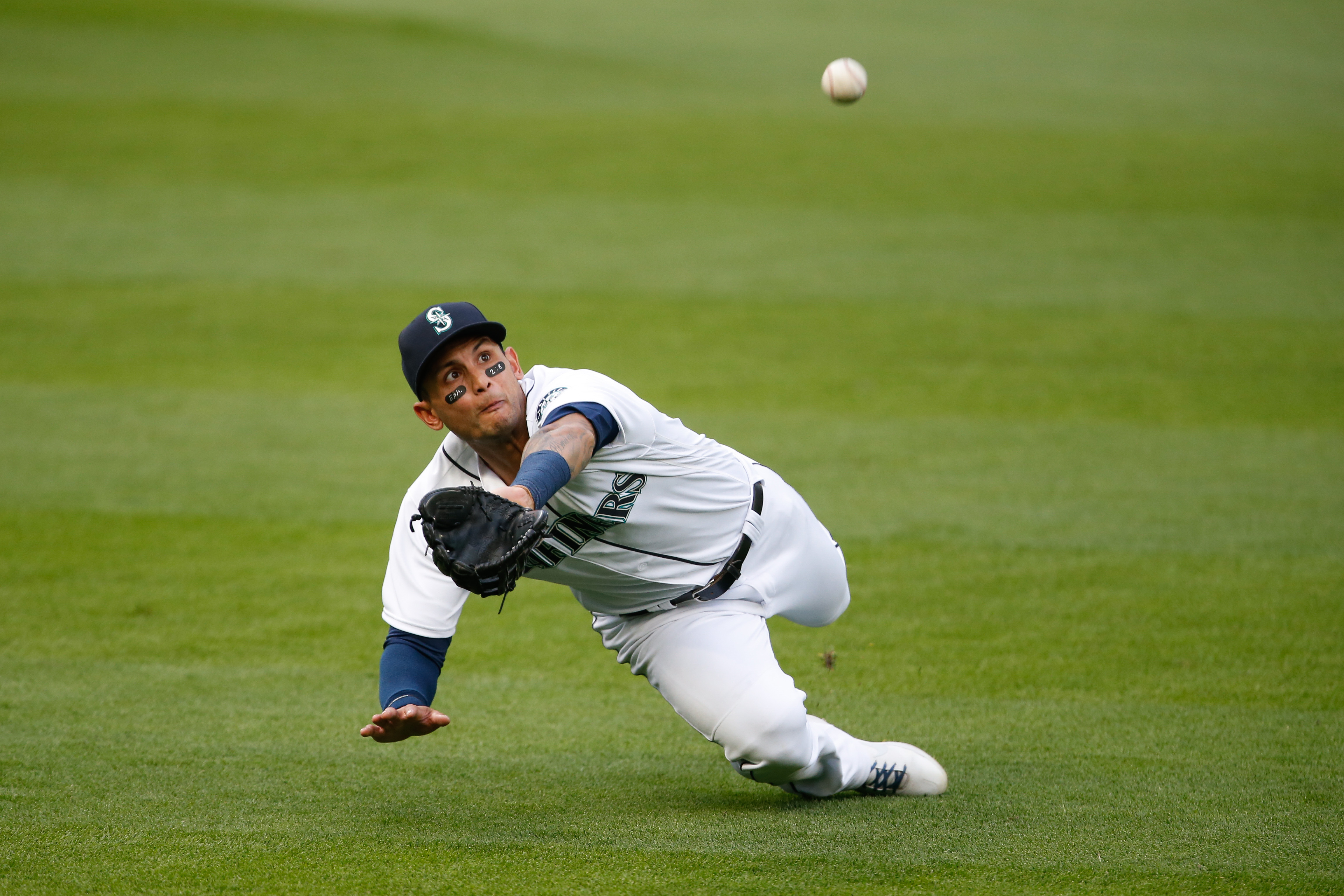 The Milwaukee Brewers attempted to improve their outfield depth on Tuesday when they claimed outfielder Tim Lopes of Los Angeles, CA, off waivers on Tuesday according to the Associated Press. Lopes has spent the last two seasons with the Seattle Mariners.

In 2020, Lopes was an outfielder in 29 of his 46 games. He was also a designated hitter for 17 other contests. ESPN states Lopes is a utility man, and has infield experience at second and third base, however he only played one game at third base in 2020, and three games at second base in 2019.

There is a possibility that Lopes could see his fair share of time in right field for Milwaukee in 2020. The Brewers have proven outfielders Christian Yelich and Lorenzo Cain in left field and center field respectively, but struggled in finding someone to take control in right field last season. Like Lopes, Avisail Garcia batted .238, while Ben Gamel, and Tyrone Taylor each batted .237. Garcia and Taylor are returning to Milwaukee, but Gamel is a  free agent.