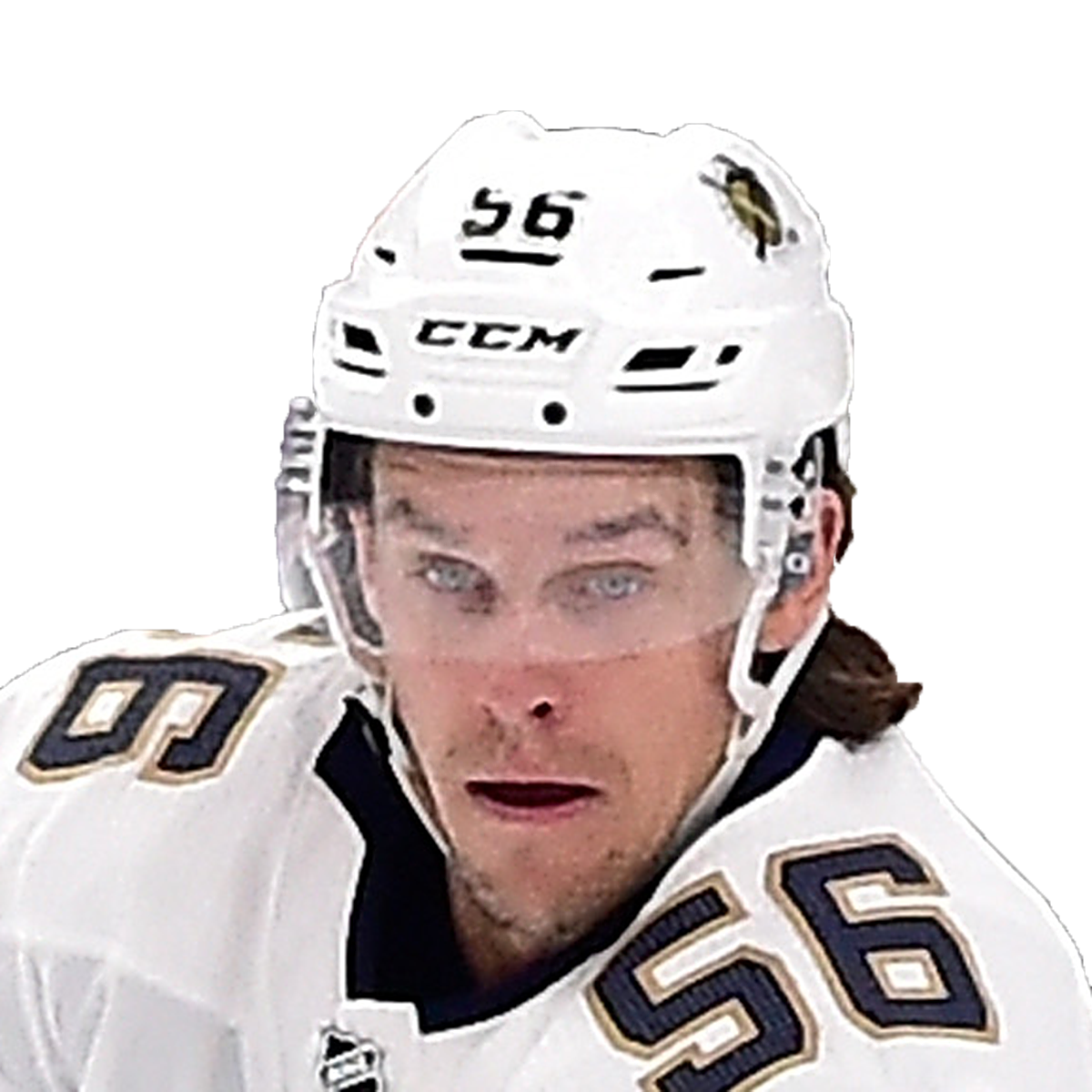 The Nashville Predators acquired an offensive threat on Wednesday, by signing center Erik Haula of Pori, Finland to a one-year deal worth $1.75 million according to Chris Johnston of Rogers Sportsnet. Haula comes to Nashville after sharing his 2019-20 National Hockey League season with the Carolina Hurricanes and Florida Panthers.

In 48 games with Carolina and Florida, Haula had 12 goals and 12 assists for 24 points. He was a +1 with 22 penalty minutes, four power-play points, two game-winning goals, 92 shots on goal, 381 faceoff wins, 15 blocked shots, 27 hits, 21 takeaways, and 29 giveaways. Near the trade deadline on February 24, Haula was traded from the Hurricanes to the Panthers with centers Lucas Wallmark and Eetu Luostarinen, and blueline prospect Chase Priskie for center Vincent Trocheck.

The Predators became Haula’s fifth National Hockey League team. In addition to playing for the Panthers and Hurricanes, Haula has played for the Minnesota Wild and Vegas Golden Knights.

With the Predators, Haula will be united with three other Finnish players. They are center Mikael Granlund, and goaltenders Pekka Rinne, and Juuse Saros. Granlund also signed a contract with the Predators on Wednesday, confirming his return to Nashville. He signed a one-year deal worth $3.75 million. In 2019-20, he had 17 goals and 13 assists for 30 points in 63 games.

In other Nashville news, the Predators announced they will be having advertising on their helmets this upcoming season. Nashville is one of three teams that will have the new look. They are joined by the Washington Capitals and New Jersey Devils.