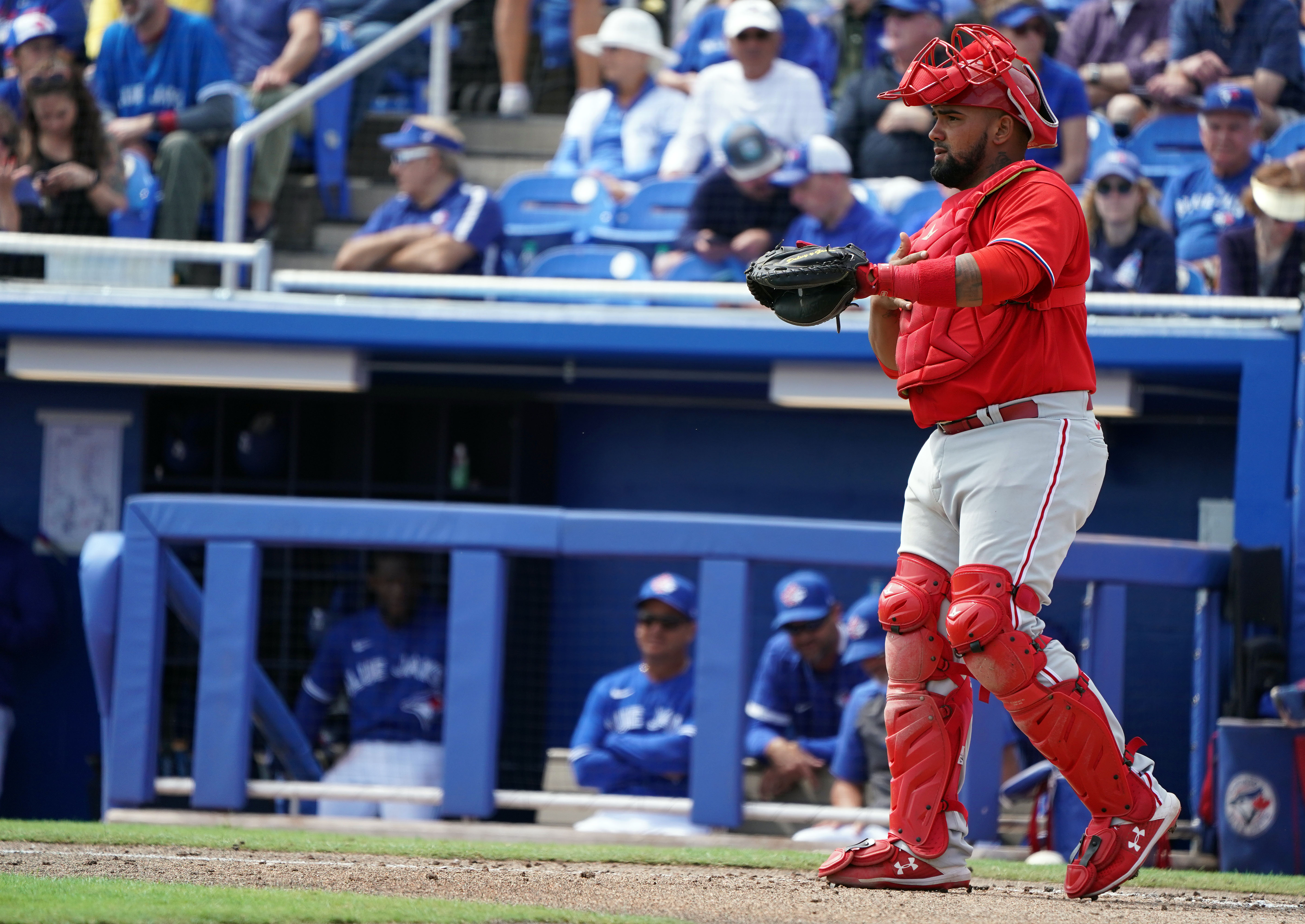 The Cincinnati Reds made an effort to improve their depth at the catcher position on Wednesday when they decided to claim catcher Deivy Grullon of  Bonao, Dominican Republic off waivers. The Reds will become the third team in the last three seasons that Grullon has played for. In 2019, he was with the Philadelphia Phillies, and in 2020  was with the Boston Red Sox.

Grullon only played one game for the Red Sox in 2020. He did collect a base hit in three at bats. Ironically, the Red Sox opponent was the Philadelphia Phillies. The hit was a single off of Phillies starting pitcher Vince Velasquez in a 5-2 Red Sox win on September 8 at Citizens Bank Ball Park in Philadelphia. Also with the single, Grullon generated a run batted in as he scored Red Sox center fielder Jackie Bradley Jr. Grullon had a walk, a .500 on base percentage, and a .333 slugging percentage.

In 2019, Grullon played three games for the Phillies and batted .111 with one hit, one double, and one run batted in during nine at bats. The double came in a 9-3 Phillies win over the Miami Marlins on September 28, 2019. Grullon registered the double off of Marlins starting pitcher Caleb Smith. Just like the hit in 2020, Grullon recorded a run batted in off the hit, and scored his team’s center fielder. This time it was Phillies center fielder Adam Haseley, which scored the run.

In Cincinnati, Tucker Barnhart was the number one catcher in 2020. However, the Reds catcher of the future seems to be Tyler Stephenson, who was Cincinnati’s first round pick, 11th overall, in the 2015 MLB Amateur Draft. Last season, Stephenson batted .294 with two home runs and six runs batted in.