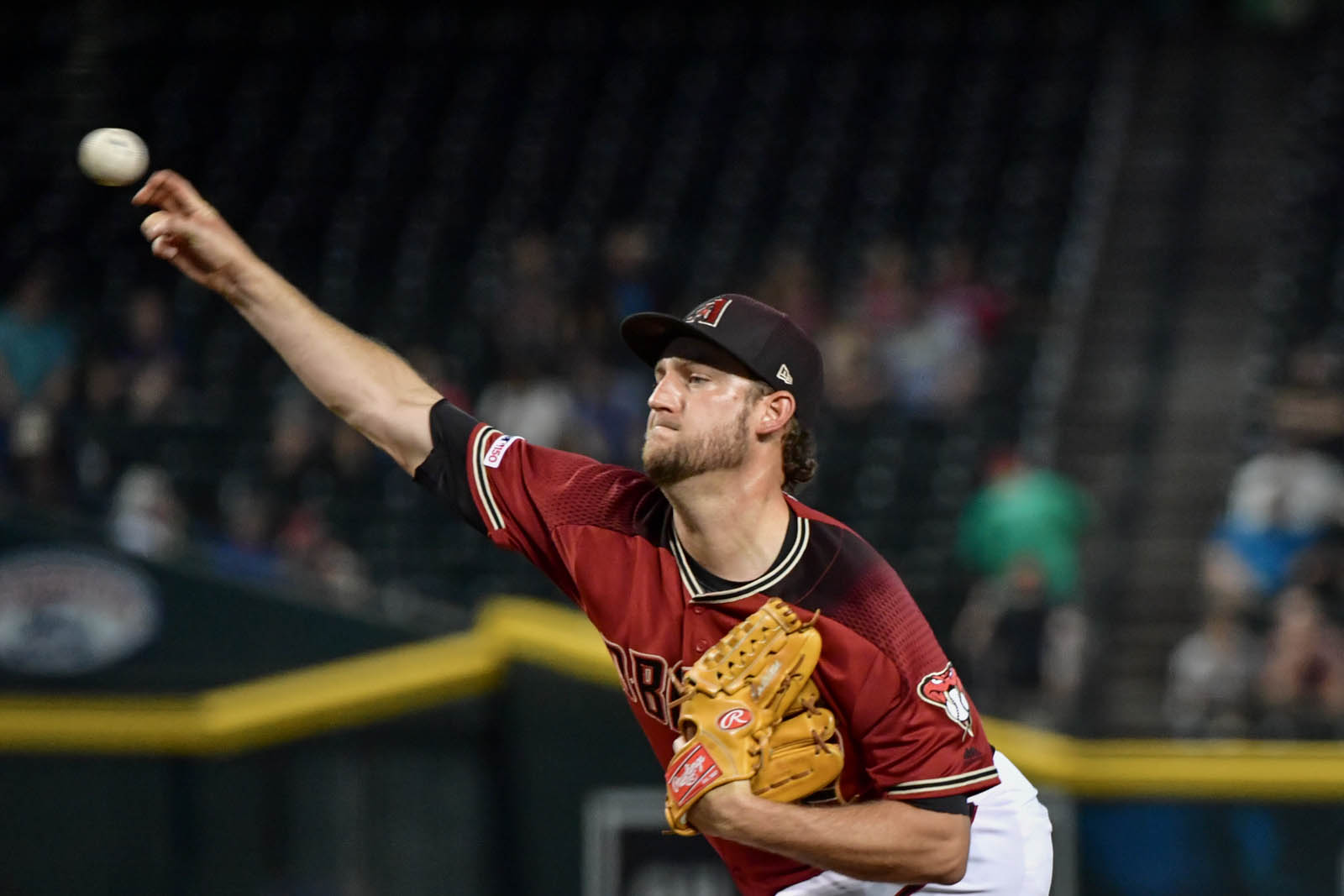 Matt Andriese of Redlands, California has signed a one-year contract with the Boston Red Sox from the Los Angeles Angels worth $2.1 million. The Red Sox become Andriese’s fourth Major League Baseball team. In addition to the Angels, he has previously played for the Tampa Bay Rays, and the Arizona Diamondbacks.

Andriese played in 16 games last season with the Angels. In 32 innings, he had a record of two wins, and four losses, two saves, three holds, and an earned run average of 4.50. Andriese also gave up 21 hits, 16 earned runs, 11 walks, and one hit by pitch. He had 33 strikeouts, and an excellent WHIP (walks and hits per innings pitched) of 1.00, despite the fact that his earned run average was rather high.

It is interesting that all of his saves, holds, and one of Andriese’s two wins came in the month of September. This means he was pitching in more important baseball games as the season went along.

In Boston, there is a strong possibility that Andriese could be in the starting rotation for the Red Sox in 2021. Boston gave up the most runs in the American League East in 2020 (351), but did see some positive signs from Tanner Houck and Nick Pivetta, who went a combined 5-0, with an earned run average of 1.00 in 27 innings pitched.