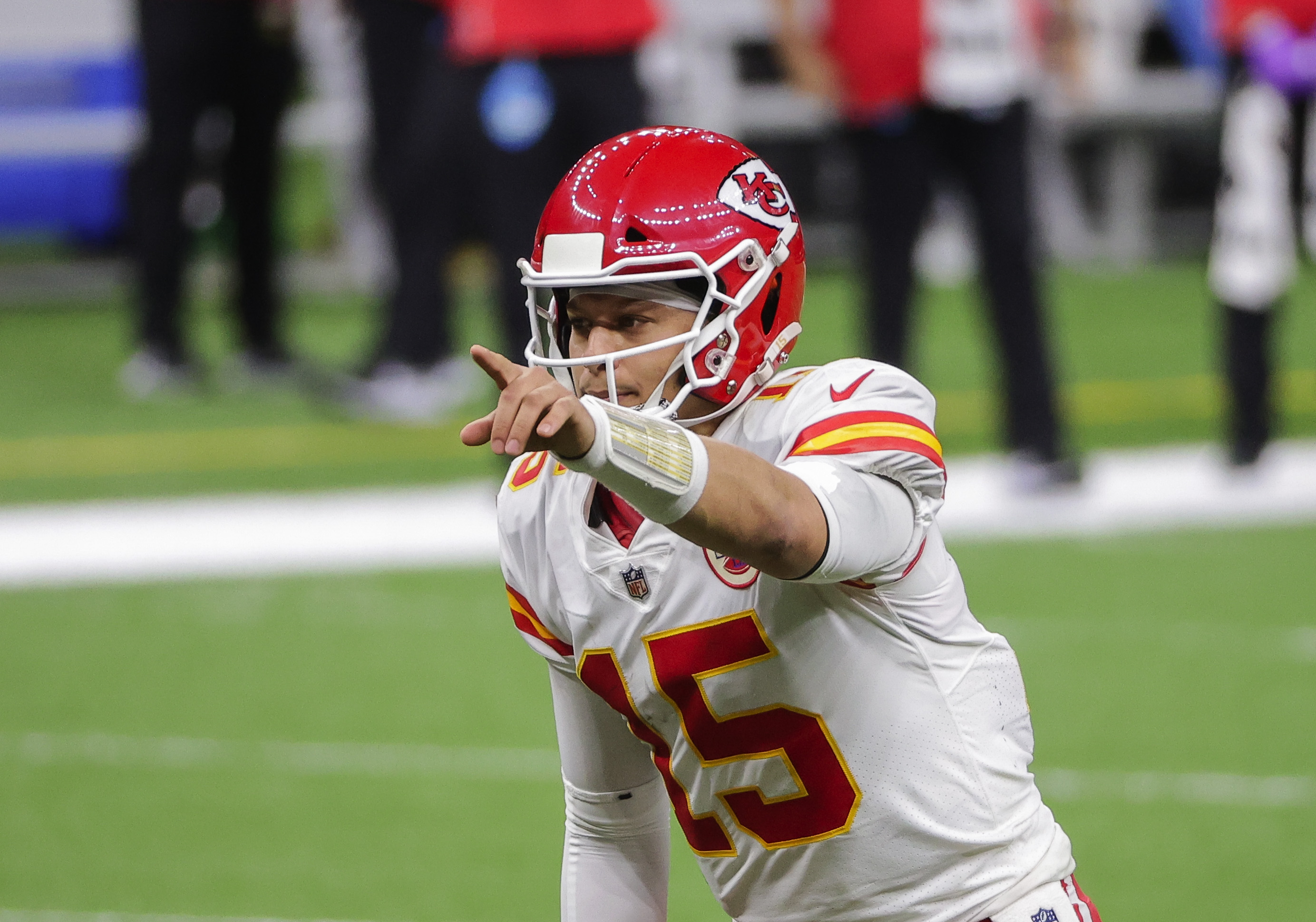 Now, the big thing that the NFL is coming into this week is not a lot of major injuries this week. That could definitely make it interesting to see how the teams are going to play this week and if they have a cohesive unit.

This week the NFL is spread out over 4 days of play with a couple of games taking place on Saturday again this week. That definitely provides plenty of NFL picks for you to make, which is why it is so important to find the best place to get your NFL picks today. 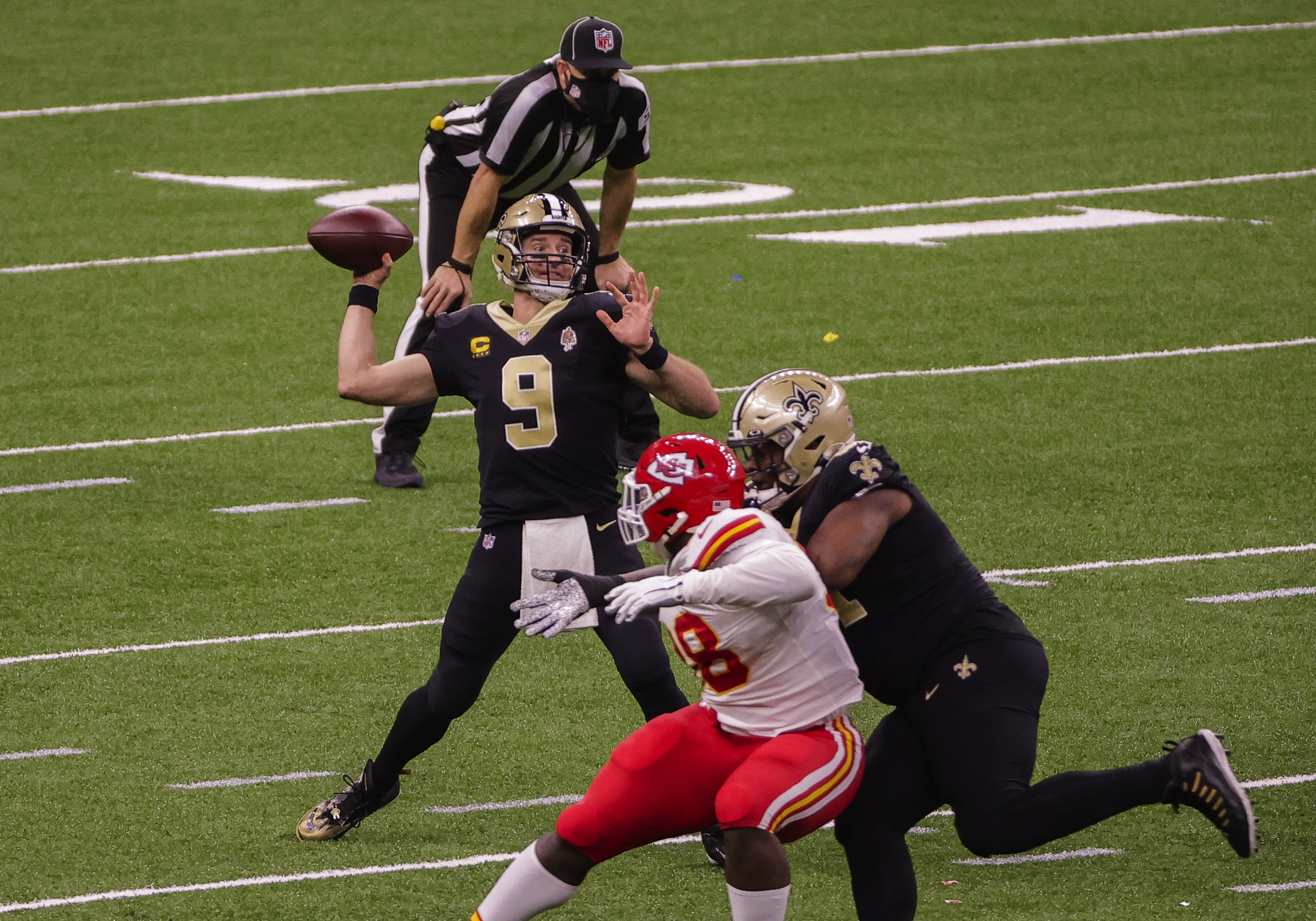 This game will feature a Vikings team that is pretty much eliminated from the playoffs taking on a Saints team that looks to be playoff bound. For the Vikings one of the biggest strengths is their passing game, which has done really well on the year. The running game for Minnesota has started to play good on the year as well and should be able to continue to play well. Defensively the Vikings are shaky and that would explain most of the losses.

The Saints are going to have to figure out which part of their offenses is going to show up. With Brees down the Saints looked good at times, but still had issues. The overall talent for the Saints is good and Hill does look comfortable at times but is not as prolific at throwing as Brees. The defense for the Saints has looked good at times as well and while they are not the top rated defense they are far from the league’s worst.

With the Saints playing for the potential number 1 to number 2 spot in the playoffs it is imperative for the Saints to win. The Saints with that fact in mind will play quite a bit harder in the game and will give Sean Payton a Christmas present with the win, but the bettors will like the present even more as the Saints should cover the spread. 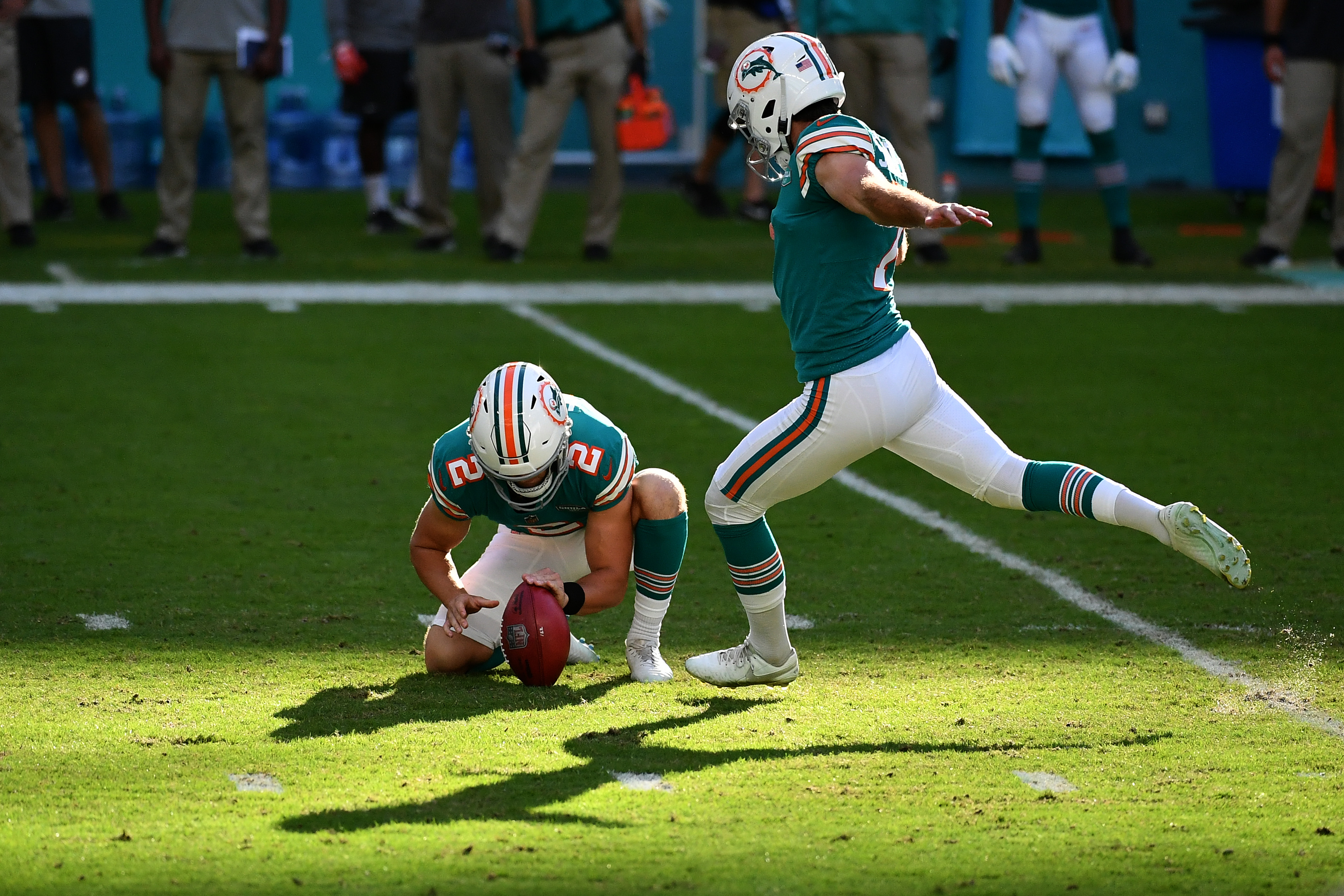 Vegas has played all over the place this season and it is definitely a challenge to see the silver lining for the Raiders. The one thing that Vegas has done is play consistent enough to hit the five hundred mark on the year. Now, one thing that could make a difference in the game here is Marcus Mariota is playing instead of Carr who is injured, but he has been impressive on the year so far and the Raiders do have a good defense as well.

The Raiders are playing at home and have not been that impressive in home games on the season. The Raiders with their dismal home record combined with the good play of the Dolphins, it will be difficult to see the Raiders pulling out a win. Look for the Dolphins to keep their playoff hopes alive with a win here over the Raiders. 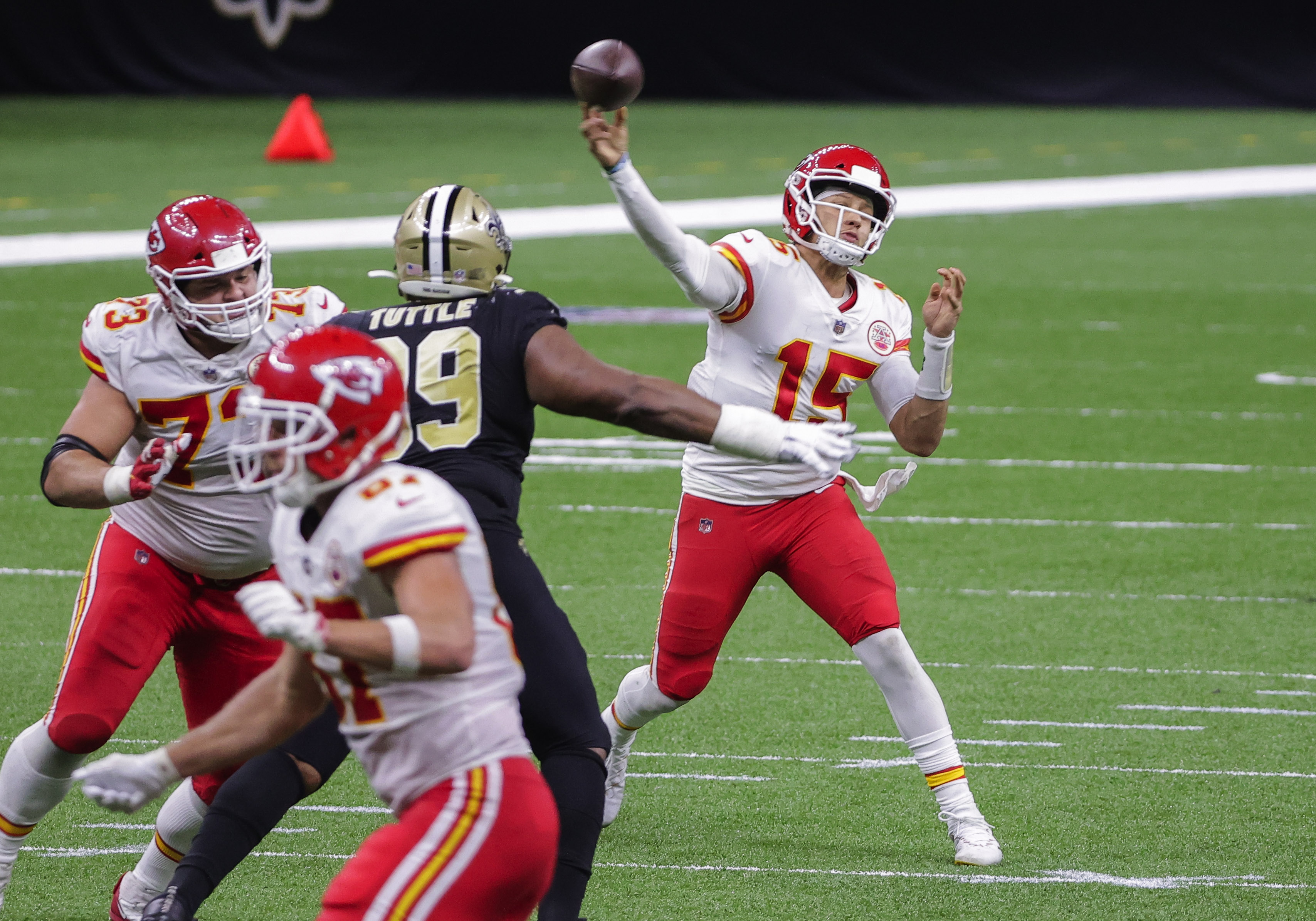 The play of Atlanta has been dismal most of the season, which is not that good for the Falcons fans and could lead to Atlanta looking to replace some of their personnel in the off season. The good news is the Falcons do have Matt Ryan who should be able to carry the load for the most part in this game. The big issue is the Falcons defense is going to be pushed around in this game by the Chiefs who have one of the strongest offenses in the NFL.

The Chiefs have finally found the balance for their team. The Chiefs have a good offense with Mahomes guiding the team and unlike a couple of years ago the defense for the Chiefs has been able to step up in playing and is able to keep teams in check. Look for that type of balance to really pay off for Kansas City this year as the Chiefs are a really good team so far.

Atlanta may be welcoming Julio Jones back in this game, but it could be a stretch for him to come back after getting an injection in his leg. To make it even worse for Atlanta without Jones in the game the Falcons are lacking a big playmaking target for Ryan and it shows. Even if Jones comes back in this game he will not be 100% in time for the game and that will lead to the Chiefs running away with this game rather easily.