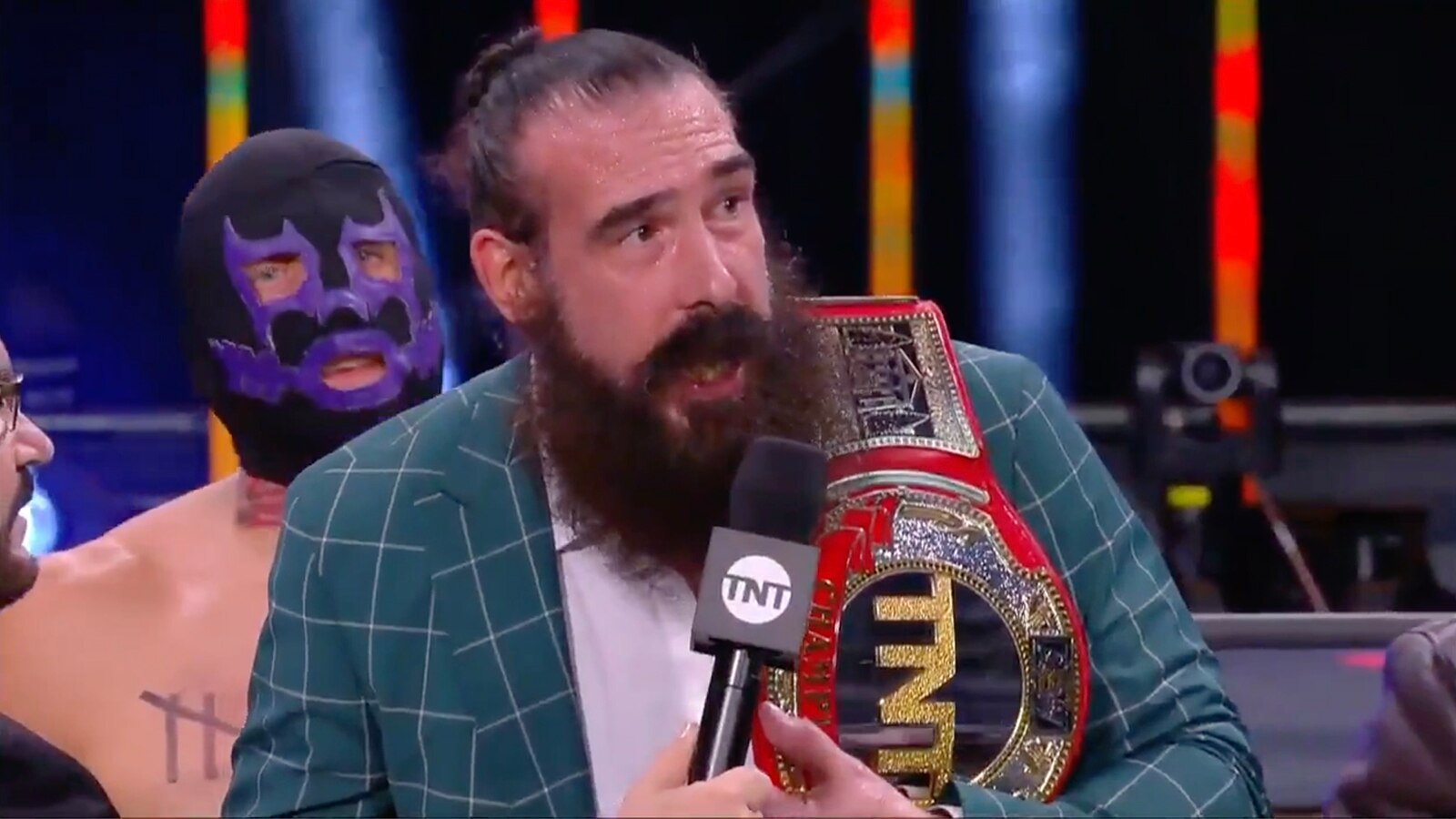 Upsetting news has broke today as current AEW star Jon Huber, better known as Brodie Lee, has passed away at the age of 41.

His cause of his death was confirmed by his wife, Manda Huber on Instagram. She announced that he was suffering from non covid related lung disease.

Huber, a Rochester native, broke into the independent circuit in the early 2000’s appearing for shows such as Chikara, Dragon Gate and Ring Of Honor under the name Brodie Lee.

He would travel around the circuit until signing with WWE in 2012. Huber’s wrestling name changed from Brodie to Luke Harper. Harper would be a member of The Wyatt Family in NXT alongside Bray Wyatt and Erick Rowan.

Harper made his main roster WWE debut with The Wyatt Family as he rivaled with big names such as CM Punk, Daniel Bryan, Kane, The Shield and John Cena. In 2014, he was released from The Wyatt Family and embarked on a singles run where he would become Intercontinental Champion for the first time by defeating Dolph Ziggler on an episode of Monday Night Raw.

They would dominate tag teams on the SmackDown roster in 2018 where it culminated in winning the SmackDown Tag Team Championship at WrestleMania 34 by winning a Triple Threat tag match.

Huber was eventually let go by WWE in late 2019 after requesting his release. He would go on to make his big AEW debut earlier this year as he was revealed to be The Exalted One in The Dark Order group, becoming Brodie Lee once again.

Lee caught major steam when he joined All Elite Wrestling. Brodie quickly rose up the ranks and challenged then AEW Champion Jon Moxley at Double Or Nothing this past May for the title. After failing to capture the title, Lee set his sights on the TNT title. Lee’s goal was achieved as he beat Cody Rhodes on an episode of Dynamite this past August to win the title.

Lee would continue his reign as The Exalted One and TNT Champion continued until an episode of Dynamite in October this past year where he would drop the belt back to Cody in a Dog Collar Match. Unfortunately, this would be his final match.

Tons of current WWE and AEW stars have poured their hearts out on social media to Huber’s friends and family after this sad announcement.

I don’t have the words. #RIPBrodieLee May God send his beautiful family as much strength as possible.

All the love and strength in the world to his family. 🙏🏼#RipBrodieLee https://t.co/P66Xsyqdgt

I love you and I miss you #RIPBrodieLee

Our thoughts and prayers go out to his family and friends. Wrestling lost another amazing performer. Rest In Peace Jon Huber.