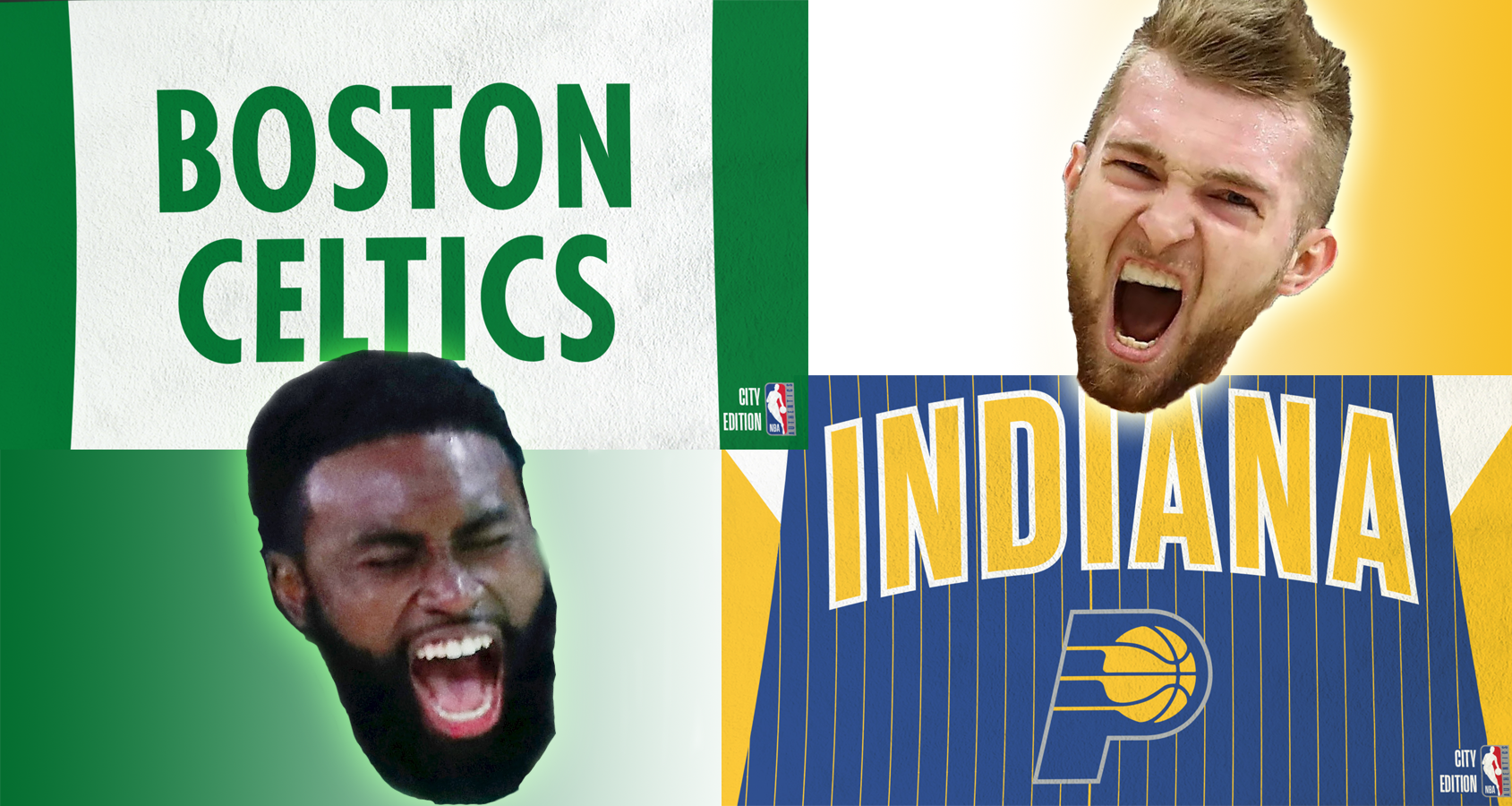 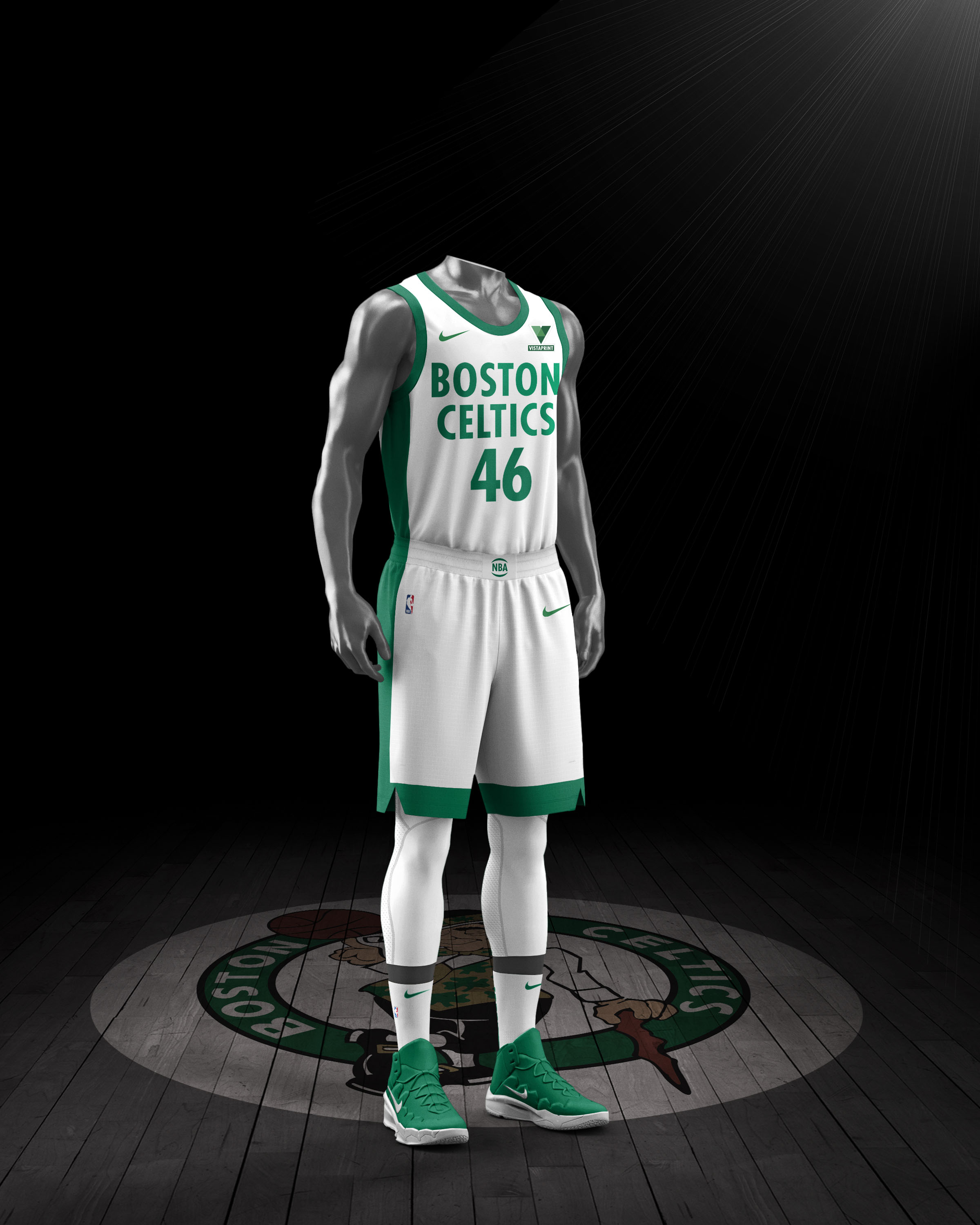 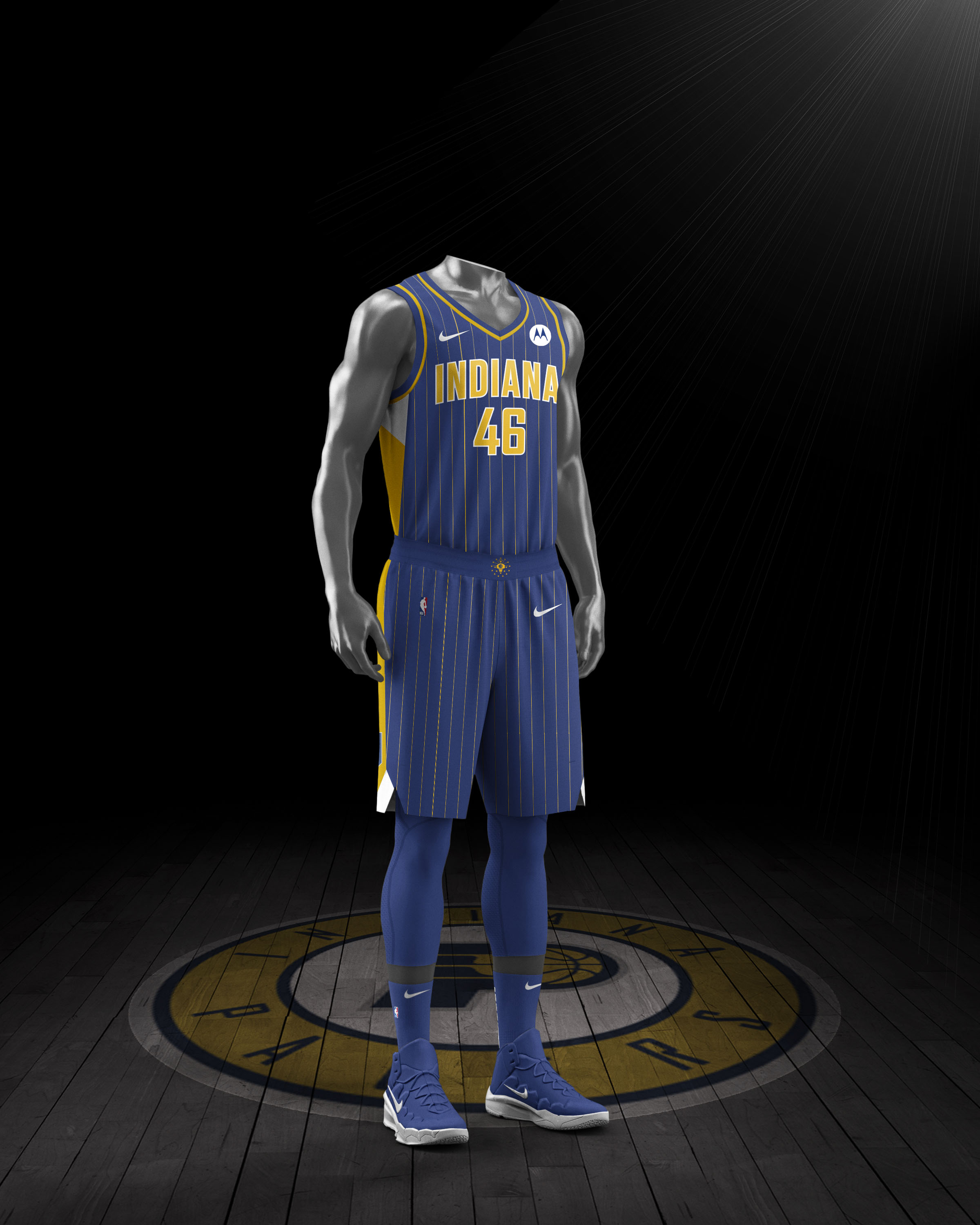 This is the second night of a back-to-back for Indiana. They beat the Chicago Bulls Saturday night, 125-106 in Chicago. Tristan Thompson: “We know what we’re going up against. We’ve got to be ready to go tonight. And on a back-to-back, so we’ve got to attack them early.”

This is the first of two straight games in Indiana. The Celtics play the Pacers again on Tuesday at Bankers Life Fieldhouse. Jeff Teague: “It’s sort of like a playoff setting. But this whole season’s been weird, it’s been difficult, it’s had its challenges – curveballs, like we like to say here. But it’s a playoff atmosphere, this team’s in the playoffs, so it’s kind of like a playoff situation so we’ll take it and try to make the most of it.”

1. Will Victor Oladipo play? He scored 22 points in the Pacers’ win in Chicago, but it’s unclear if he’s going to play in the back-to-back.

2. Domantas Sabonis coming out HOT. He dropped a 22 point, 10 rebound, 11 assist triple-double against Chicago after a 32 point, 13 rebound, 5 assist game against Chicago. Those are not good teams, but also those are amazing stats. The Pacers are using Sabonis a lot more like the Denver Nuggets use Nikola Jokic and it’s paying off with a ton of assists. His passing has always been good (it better be when Arvydas Sabonis is your dad) but the Pacers are really trying to maximize it this year.

3. Indiana finally faces some real competition. The Celtics present Indy their biggest challenge yet, sending in length to combat Sabonis and Myles Turner. The Pacers, meanwhile, are a little step down from the Bucks-Nets opening week for Boston so maybe some things will come a little easier, especially if Oladipo doesn’t play.

1. Jayson Tatum needs to get to the free throw line.

Jayson Tatum is the first player in NBA history to open a season with consecutive games of 20 or more FGA and zero FTA.

Coming into this season, Tatum only had three such game in his entire career. pic.twitter.com/RcLUF7tTNo

As I said in the post-Nets game Locked On Celtics podcast, I’d like to see Tatum starting going through people a little more rather then drive and throw his arm way out and try a pseudo hook shot. Force the issue and get those points at the stripe.

2. Consistent offense. The Celtics have had a tendency to get away from things that worked, especially after they miss some shots.

“We can’t get discouraged,” Jaylen Brown said after the loss to Brooklyn. “We can’t let that speed us up. We’ve got to keep moving the ball, keep playing our game. I thought once they started making shots we felt the pressure a little bit and that comes with poise, it comes with experience, and we’re going to continue to build on that.”

The Celtics need to make Indy defend like crazy and wear them down on the back-to-back. No quick shots, especially early in the game. Make Indy work and then run away with the game late.

3. Defend the paint! They outscored Chicago 76-34 in the paint last night. Sabonis can pick a sloppy defense apart, so watch for backdoor cuts. Also watch for Sabonis, a great pick-setter, to slip screens against overly aggressive defenses to either get dunks or kick-outs. The Celtics need to be very disciplined.