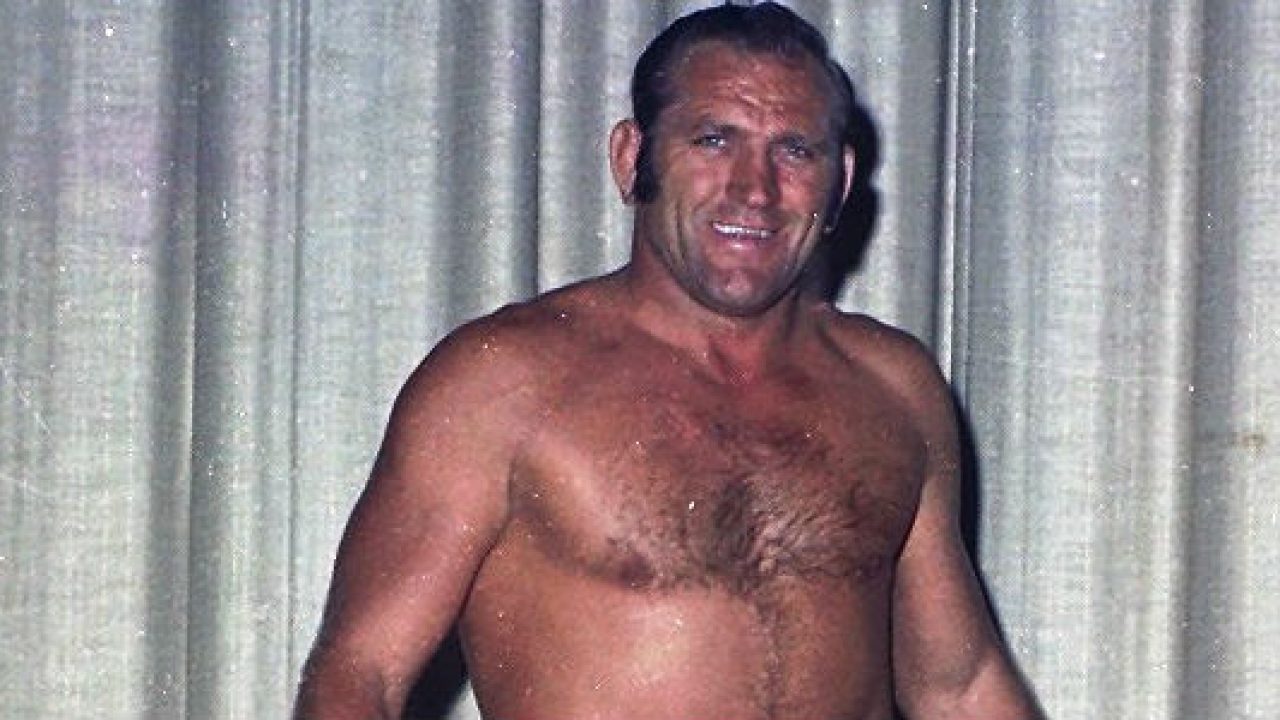 This past Saturday, the wrestling world lost another legend to step inside the squared circle as Danny Hodge passed away at the age of 88. 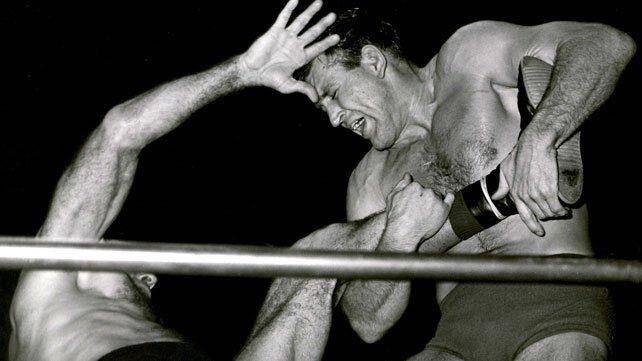 Danny emerged into the pro wrestling world in his home state of Oklahoma in 1955 where he would win three straight national championships in amateur wrestling with an undefeated record of 46-0.

In 1956, he would break out college wrestling to compete in the Melbourne Olympics where he won a silver medal in freestyle wrestling.

He would go on to win the 1957 NCAA Championships and being named the Most Understanding Wrestler on the cover of Sports Illustrated. His accomplishments in wrestling would lead to having a trophy named after him called the Danny Hodge Trophy similar to the Heisman Trophy.

Hodge made his professional wrestling debut in 1959 with the National Wrestling Alliance. He would become the World Junior Heavyweight Championship by defeating his rival Angelo Savoldi in Oklahoma City. He would go on to hold the title eight times throughout his career. 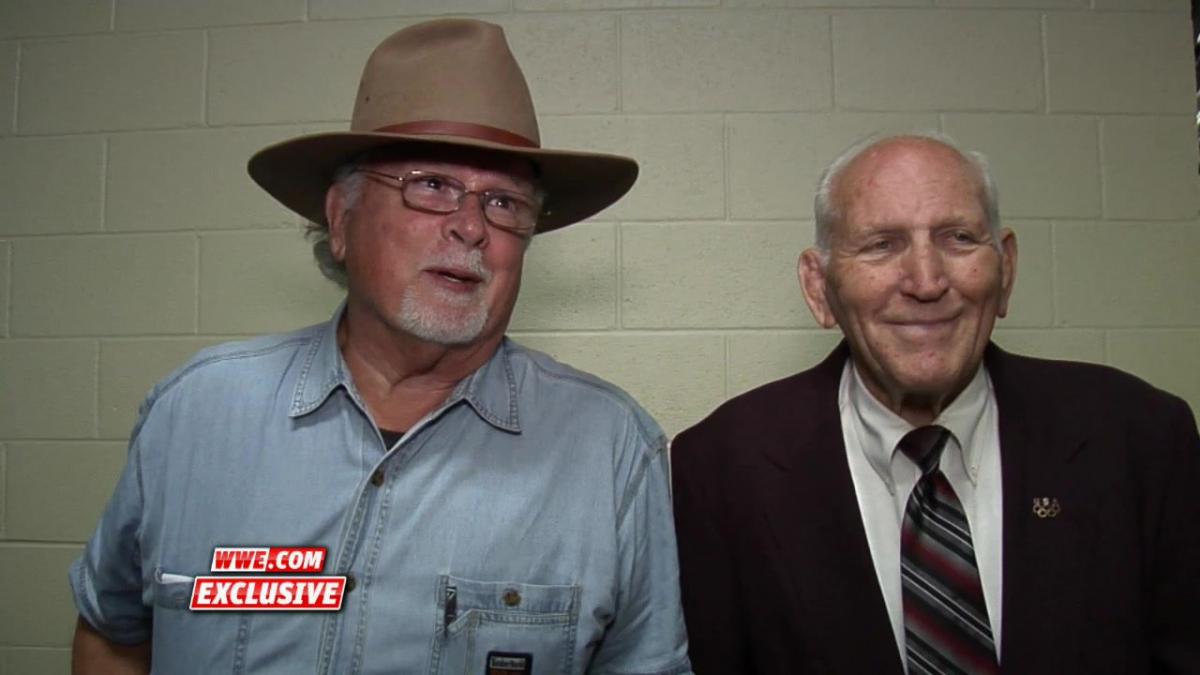 Danny Hodge has appeared for WWE on a couple of episodes on Monday Night Raw including 2012 when he took part of WWE Hall Of Famer Jim Ross’ Appreciation Night.

Hard to believe that my boyhood hero, riding partner, and mentor, the great #DannyHodge has passed away.

Danny was the best wrestler, amateur and pro, I’ve ever been around. #RIPCHAMP pic.twitter.com/JDPAFZNNS7

Danny Hodge passed away today. Danny was a champion and frontier in both amateur and pro wrestling, and one of the reasons I entered into pro wrestling. He paved the way for amateurs to make the transition. Thank you Mr Hodge! #RIPMrHodge! https://t.co/XU7Vqe1wwN

I'm honored to have known the greatest American wrestler ever. Danny Hodge was also an incredibly kind man. Rest in Peace Sir!🙏#RIPDannyHodge pic.twitter.com/LyMkSETKtF

Our thoughts and prayers go out to the family and friends of Danny Hodge. Rest In Peace Mr. Hodge.