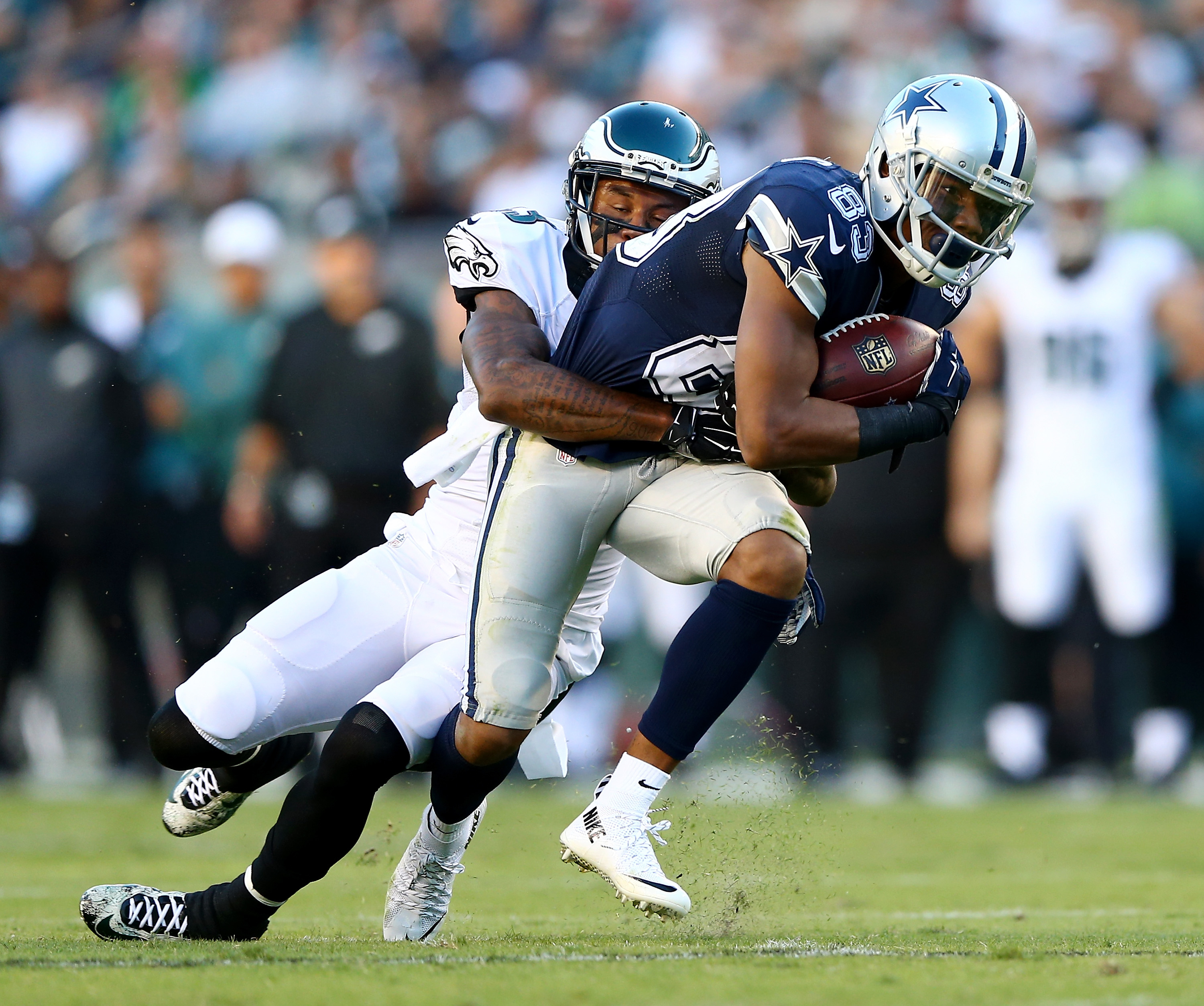 If you were writing a Hollywood version of the Eagles’ 2020 season, everything was falling in line with a Rocky Balboa comeback…the Giants lost to the Ravens, the Washingtonians fell to the Carolina’s…and the Eagles jumped out to a 14-3 lead over Dallas.

If form would hold, the Eagles would face Washington next Sunday for a winner-take-all NFC East division title and an automatic playoff slot.

But alas, DC Mike Nolan of the Cowboys came up with a magic antidote to the Eagles game plan on offense, the result being the unmasking of Jalen Hurts as just another guy at quarterback in the NFL. Basically, Nolan “inverted” his standard pass coverage scheme. Suddenly, cornerbacks dropped back and safeties converged closer, and linebackers shared intermediate coverages along with gap control and containment of Hurts.

Combine all that with the Cowboys’ offensive exposure of the Eagles’ “fake news” secondary and depleted pass rush, and the rout was on.

Benjamin Solak of BGN summed it up this way:

“Nobody was great today, but the plurality of the blame belongs to DC Jim Schwartz, who flashed the necessarily flexibility to be called a good defensive coordinator against the Saints, and immediately pivoted right back into simple schemes and stubborn rigidity against the Cardinals and the Cowboys.

“It’s not just “Oh, the Eagles should play zone, not man.” It’s not that simple. What is simple is the idea of humility as a coordinator. You should recognize that the Cowboys offensive coaching staff has targeted Michael Jacquet in man coverage and say “I can either do what they expect and probably give up a big play, or do something they don’t expect and maybe give up a big play.”

“It’s okay to give up big plays when you’re taking risks, throwing punches, trying to create your own explosive plays via turnovers and sacks — especially when your personnel is limited. When the Eagles ran Invert Cover 2 for the Slay interception, that was an example of that. But it was too little, too late. Just sitting there and taking the punches is inexcusable in such a late-season, must-win game.”

He’s right. Rocky Balboa took too many punches in this one. The Eagles defense simply was worn out— and not helped out much by the offense in time of possession or field position as the game went on.

Andy Dalton threw for 377 yards and three touchdowns, two to Michael Gallup, and the Cowboys stayed alive in the playoff race with a 37-17 victory over the Philadelphia Eagles on Sunday.

The Cowboys (6-9) won their third consecutive game and can finish alone in first place in the NFC East thanks to Washington’s 20-13 loss to Carolina, which guaranteed the NFL’s worst division won’t have a team with a winning record.

Dallas can overtake Washington (6-9) with a win at the New York Giants and a Washington loss to the Eagles on the final weekend of the regular season. The Giants (5-10) can get in by beating the Cowboys if Washington loses.

“If you gave up five, six weeks ago, we wouldn’t even want you on our side,” said running back Ezekiel Elliott, who returned after missing a game because of injury for the first time in his career and finished with 105 yards. “We’re competitors. The whole team is. We weren’t out of it. Gotta win next week and need a little help from the guys we just played.”

The Eagles (4-10-1) led 14-3 in the first quarter after DeSean Jackson‘s 81-yard touchdown catch in his first game in two months coming off an ankle injury, and they would have controlled their playoff fate against Washington with a win.

Instead, Philadelphia and Jalen Hurts couldn’t keep the offense rolling while giving up points on five consecutive Dallas possessions. The defending NFC East champion was eliminated from the postseason with its sixth loss in seven games.

“It’s disappointing,” defensive back Jalen Mills said. “Even from the start of the offseason, we feel and we know that we are a playoff team. It is what it is.”

The top three Dallas receivers each had a catch of at least 50 yards. Rookie CeeDee Lamb‘s 52-yard touchdown put the Cowboys up 27-17 early in the third quarter, Gallup’s 55-yarder on a screen set up a field goal between his two TDs, and Amari Cooper had a 69-yard catch before another of Greg Zuerlein‘s three field goals.

Dalton, who was 22 of 30 while surpassing 300 yards for the first time since replacing the injured Dak Prescott five weeks into the season, gave the Eagles life late in the third quarter by forcing a deep throw to Lamb that Darius Slay intercepted.

But that opportunity fizzled when coach Doug Pederson elected to go for it on fourth-and-15 from the Dallas 33 early in the fourth quarter and Zach Ertz was stopped well short on an underneath throw.

Hurts had two turnovers with Philadelphia in scoring range later in the fourth quarter. Anthony Brown intercepted the rookie at the goal line, and Hurts fumbled at the end of a run on a close call that was held up on review. Hurts had a second interception with the game well out of reach in the final minute.

“It’s not always the team with the best record in the regular season … it’s the hottest team,” said Dalton, who is 4-4 as Prescott’s replacement. “You’ve just got to get a chance. Once you make it to the playoffs, that’s when you have your opportunity to make a run.”

A month ago, the Cowboys were blown out by Washington on Thanksgiving two days after conditioning coach Markus Paul collapsed in the team’s weight room. Paul died the day before the game.

Prescott’s injury is the biggest for an offense that has endured plenty, particularly on the offensive line. Now, coach Mike McCarthy still has something on the line not long after his Dallas debut looked like a lost and wrecked season.

“Coach just told us that in the locker room, he was like, ‘You guys have strained for this, you’ve worked for this through all the ups and downs that we’ve had this season,'” said Gallup, whose touchdowns were from 21 and 7 yards. “Just to have it happen like it’s happening, just a great feeling.”

Making his third start since the benching of Carson Wentz, Hurts led an offense that generated 285 yards in the first half before stalling while the Cowboys surged to the lead.

Hurts was 21 of 39 for 342 yards with 69 yards rushing, joining Lamar Jackson as the only QBs in the past 70 years with at least 50 yards rushing in each of his first three starts.

EFFECTIVE TRIO—Cooper and Gallup had 121 yards receiving apiece, and Lamb helped finish off the Eagles by drawing a 34-yard pass interference penalty on third down to set up his 19-yard scoring run in the final two minutes.

“The Eagles aren’t going to the playoffs for the first time since the 2016 season. 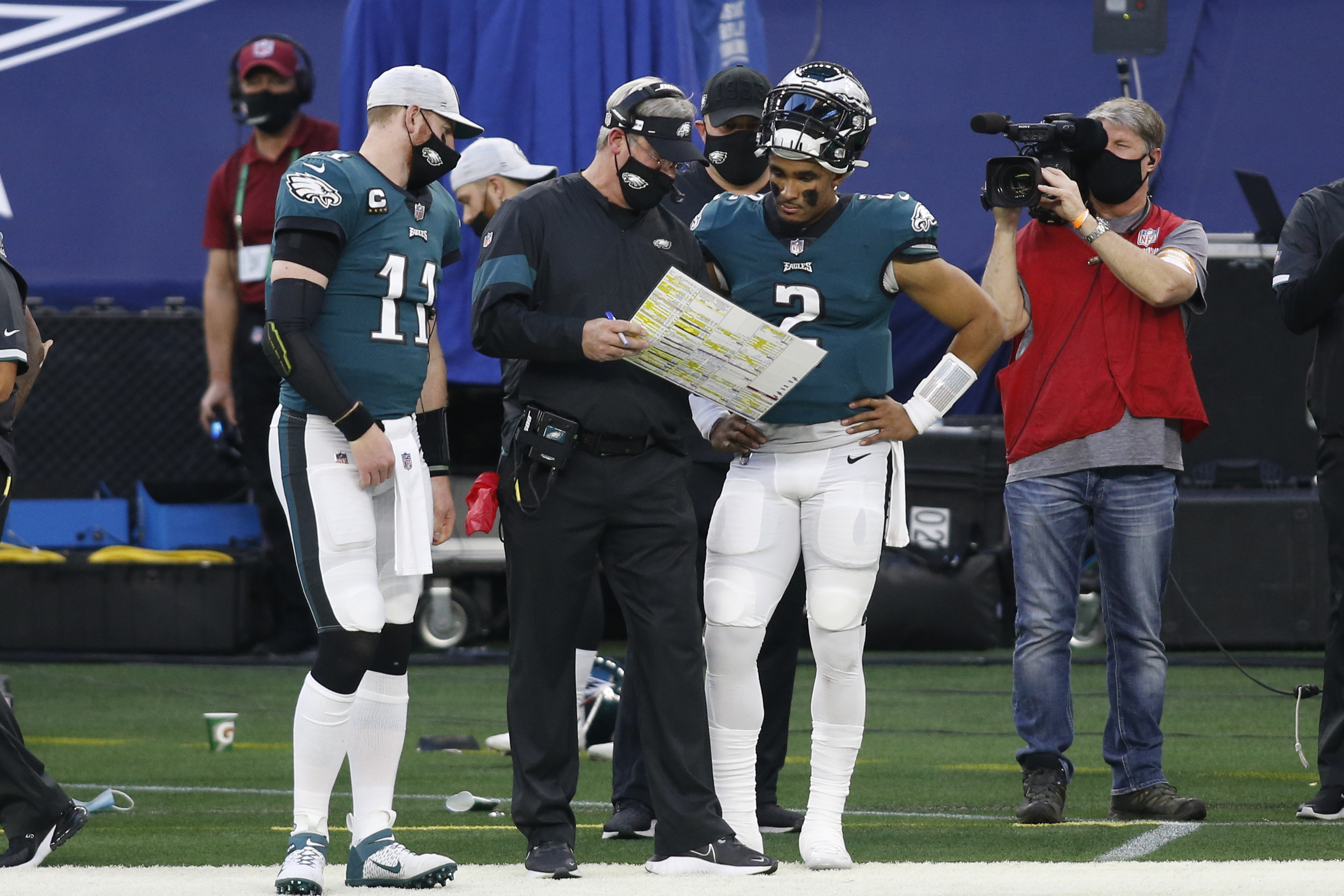 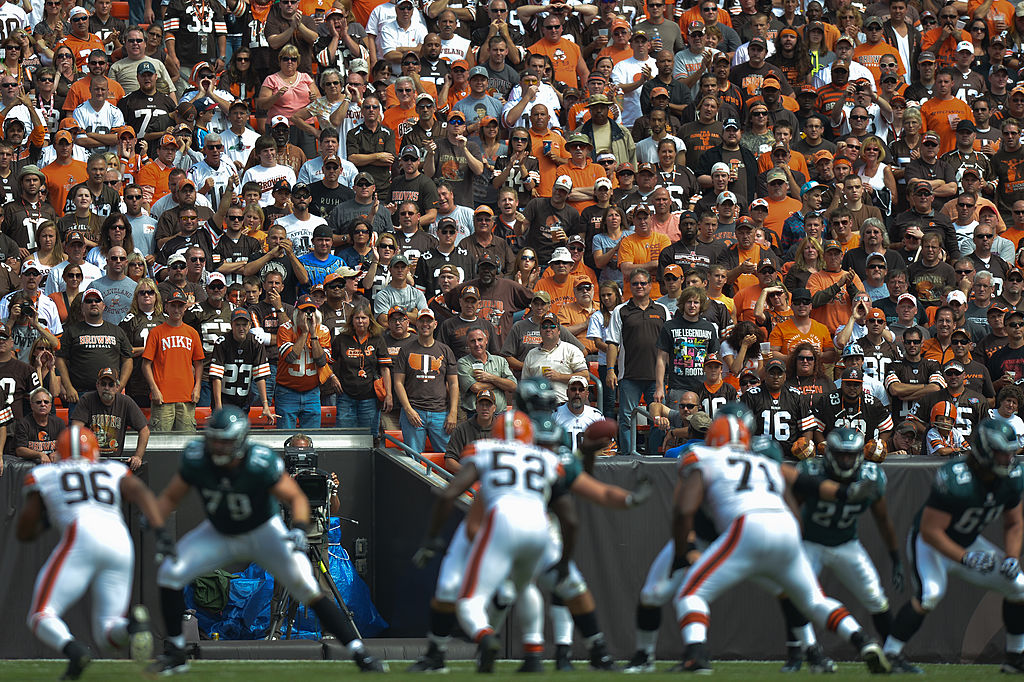 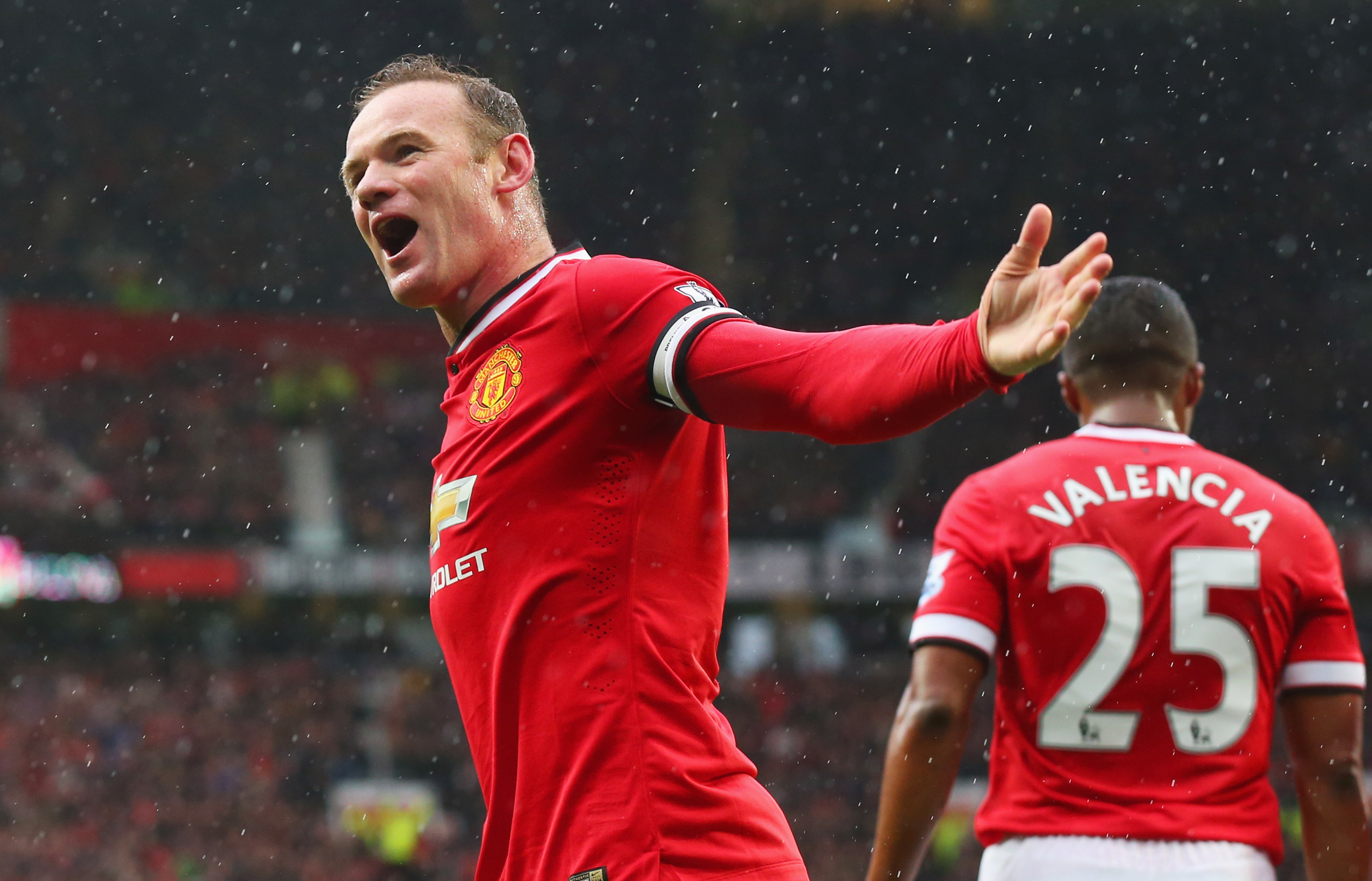 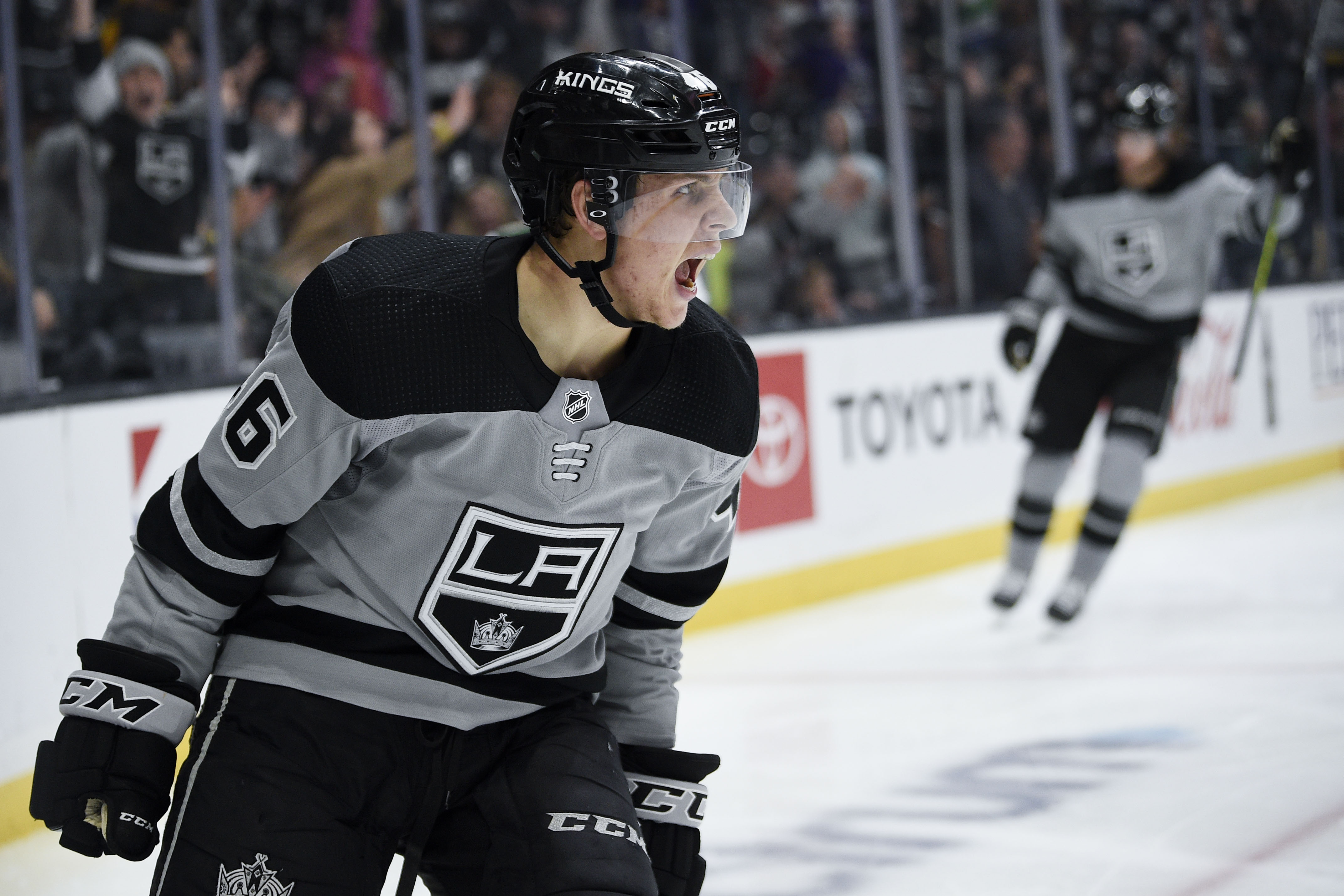 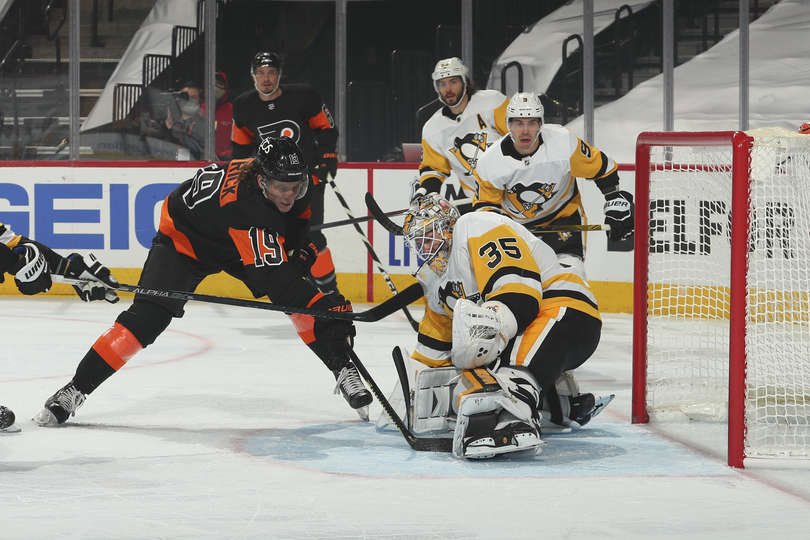 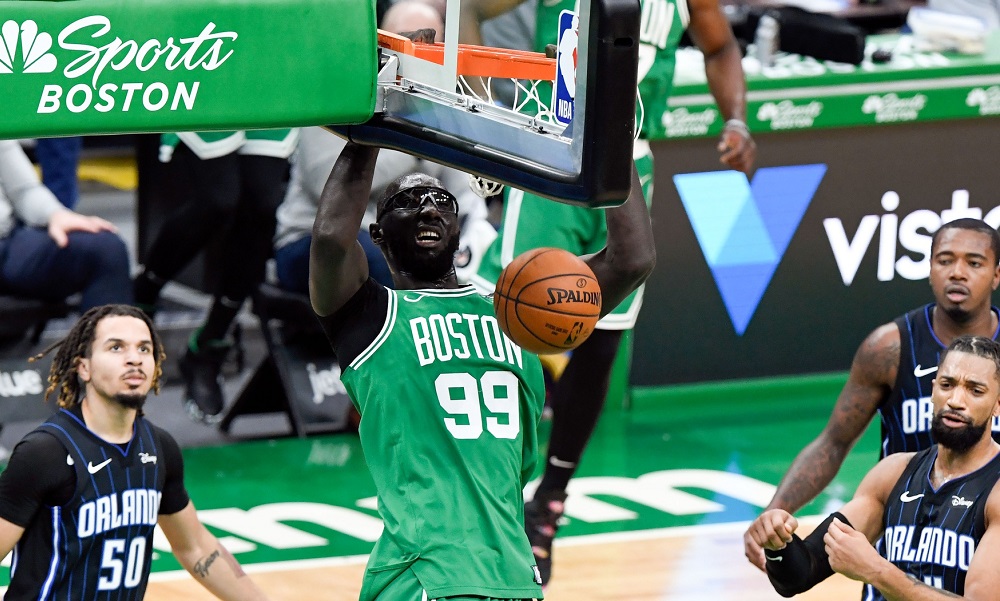 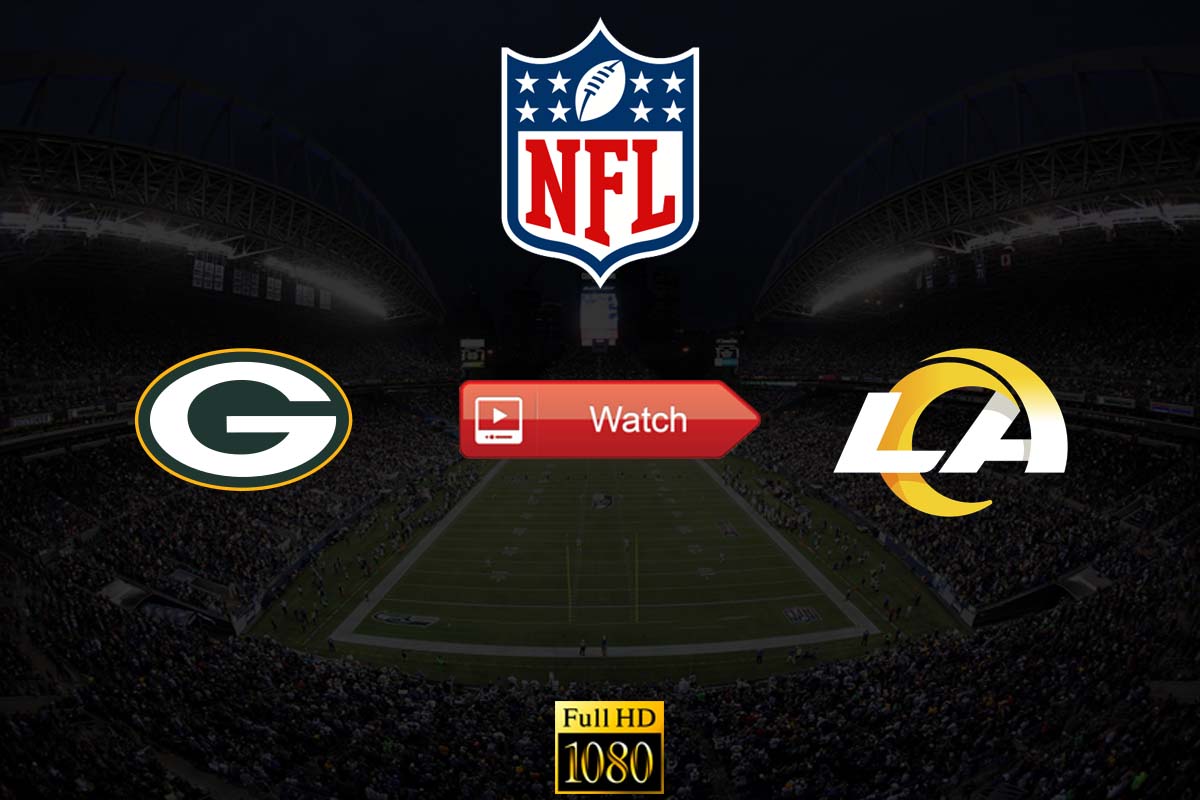 After the delays of Corona, we are back to the AMA Supercross action. The race will take place on the 16th of January 2021 which is (…) 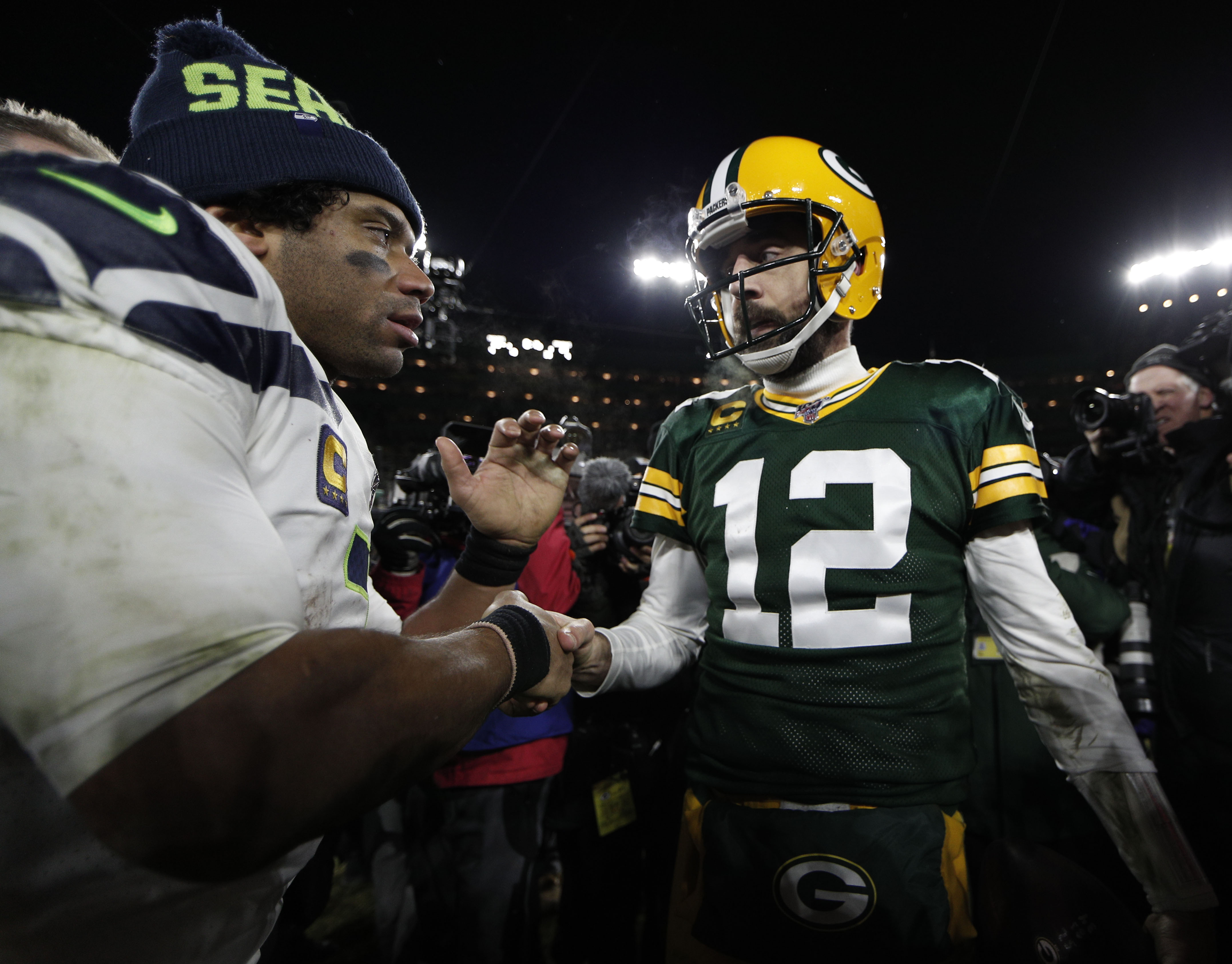 The Green Bay Packers face the Los Angeles Rams on Saturday at Lambeau Field in the NFC Divisional Playoffs. This will be the eighth time the (…)