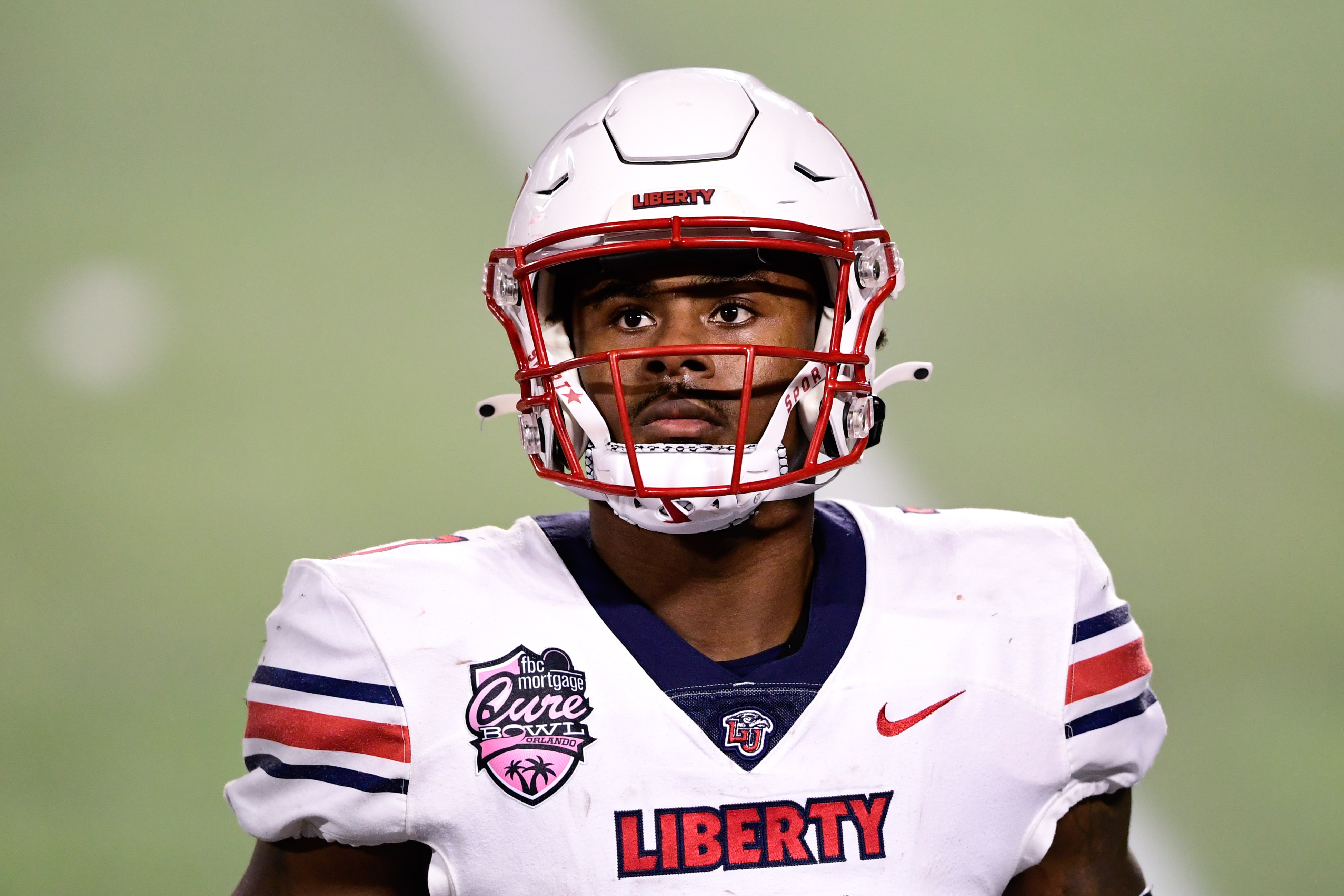 Prior to Saturday’s game, the Chanticleers were ranked 12th in college football with a perfect record of 11 wins and zero losses. They had outscored their opponents since September 12 by a score of 412-206. Their most notable win came over the previously 13th-ranked Brigham Young University Cougars on December 5. The Chanticleers put down a 22-17 win. The victory was not just big for Coastal Carolina University, but for the Sun Belt Conference overall.

Heading into Saturday’s bowl contest, the feeling by many was that the Chanticleers deserved to be in a more high profile Bowl game, because of their undefeated season. However, the committee needs to be praised for putting the Chanticleers in the game where they should have been. The bottom line is Coastal Carolina showed flashes of brilliance, highlighted by a 51-0 win over Georgia State on Halloween, but they squeaked out wins in the regular season over Sunbelt Conference opponents Louisiana-Lafayette and Troy. They were simply not dominant enough to be given their chance in an elite bowl game closer to or on New Year’s Day.

On Saturday, the Flames needed overtime to beat the Chanticleers, The star player for Liberty was quarterback Malik Willis. Even though Willis did not throw a touchdown pass (completed 19 of 29 passes for 220 yards and two interceptions), it was on the ground where he was able to shine. Willis had 21 rushing carries for 137 yards, and four touchdowns.