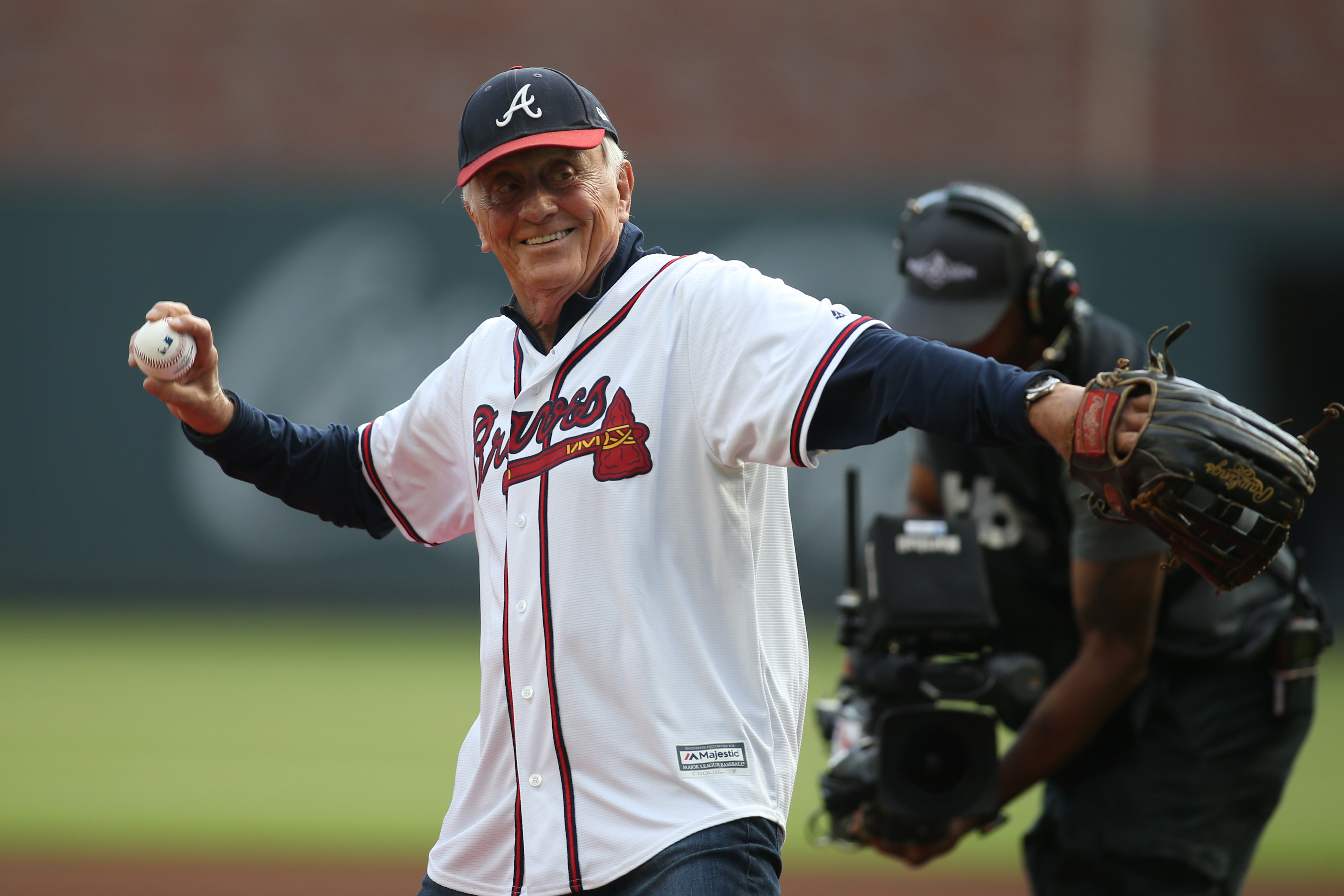 Long-time Major League Baseball knuckleballer Phil Niekro of Blaine, OH, passed away on Sunday at the age of 81 of cancer according to Tim Tucker of the Atlanta Journal-Constitution. Niekro pitched 24 years with the Milwaukee Braves, Atlanta Braves, New York Yankees, Cleveland Indians, and Toronto Blue Jays from 1964 to 1987. The fact that Niekro was a knuckleball pitcher allowed him to pitch in Major League Baseball until he was 48 years of age.

Niekro’s 318 career wins are the most all-time for a knuckleball pitcher, and ranks him 16th all-time in career wins. Niekro was a five-time all-star. The first time was with the Braves at the age of 30 in 1969, and the last time was with the Yankees at the age of 45 in 1984. On October 6, 1985, Niekro made Major League Baseball history by becoming the oldest pitcher to record a complete-game shutout. Niekro pitched nine innings, and only gave up four hits in an 8-0 Yankees win over the Toronto Blue Jays.

In only his fourth Major League season in 1967 with the Atlanta Braves, Niekro had the best earned run average in all of baseball at 1.87. That season he only gave up 43 earned runs in 207 innings pitched.

In 1982 at the age of 43, Niekro led Major League Baseball with a winning percentage of .810. There is no doubt that Niekro’s knuckleball was dancing that season, as he reached his fourth career All-Star appearance.

Niekro also had an impressive earned run average of 3.35 in 864 career games. His number 35 was retired by the Braves in 1984, three years before he retired. Niekro was inducted into the Baseball Hall of Fame in 1997.