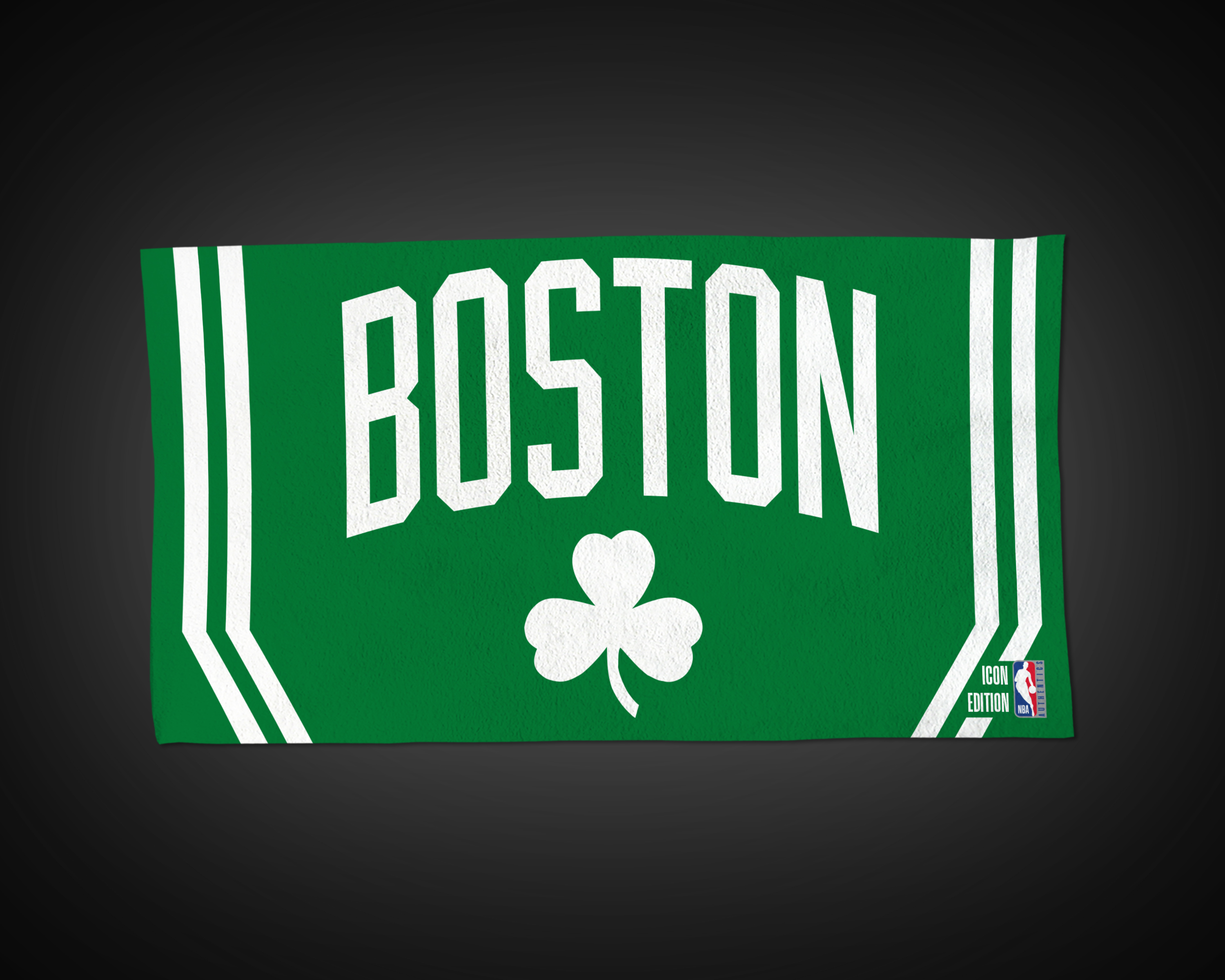 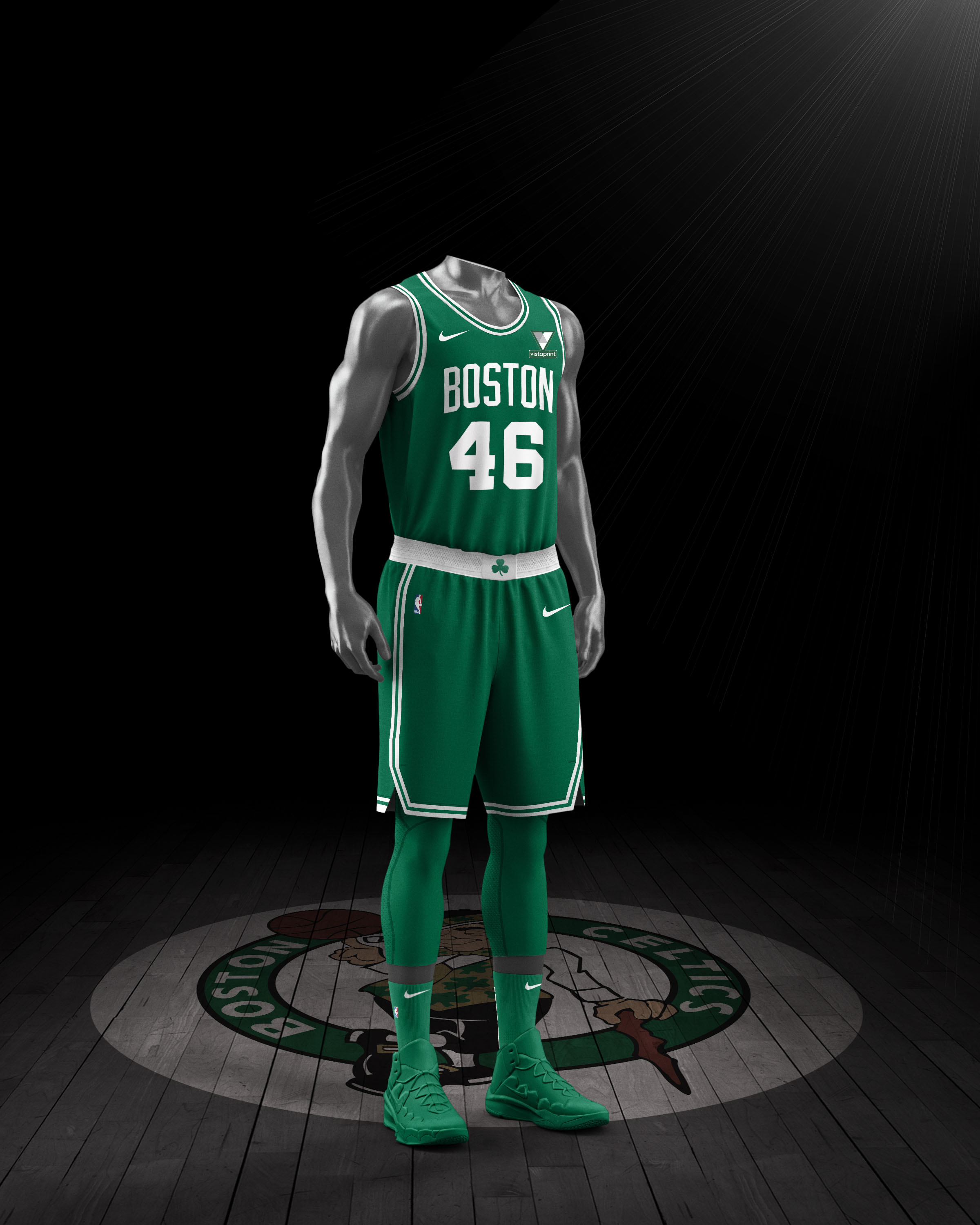 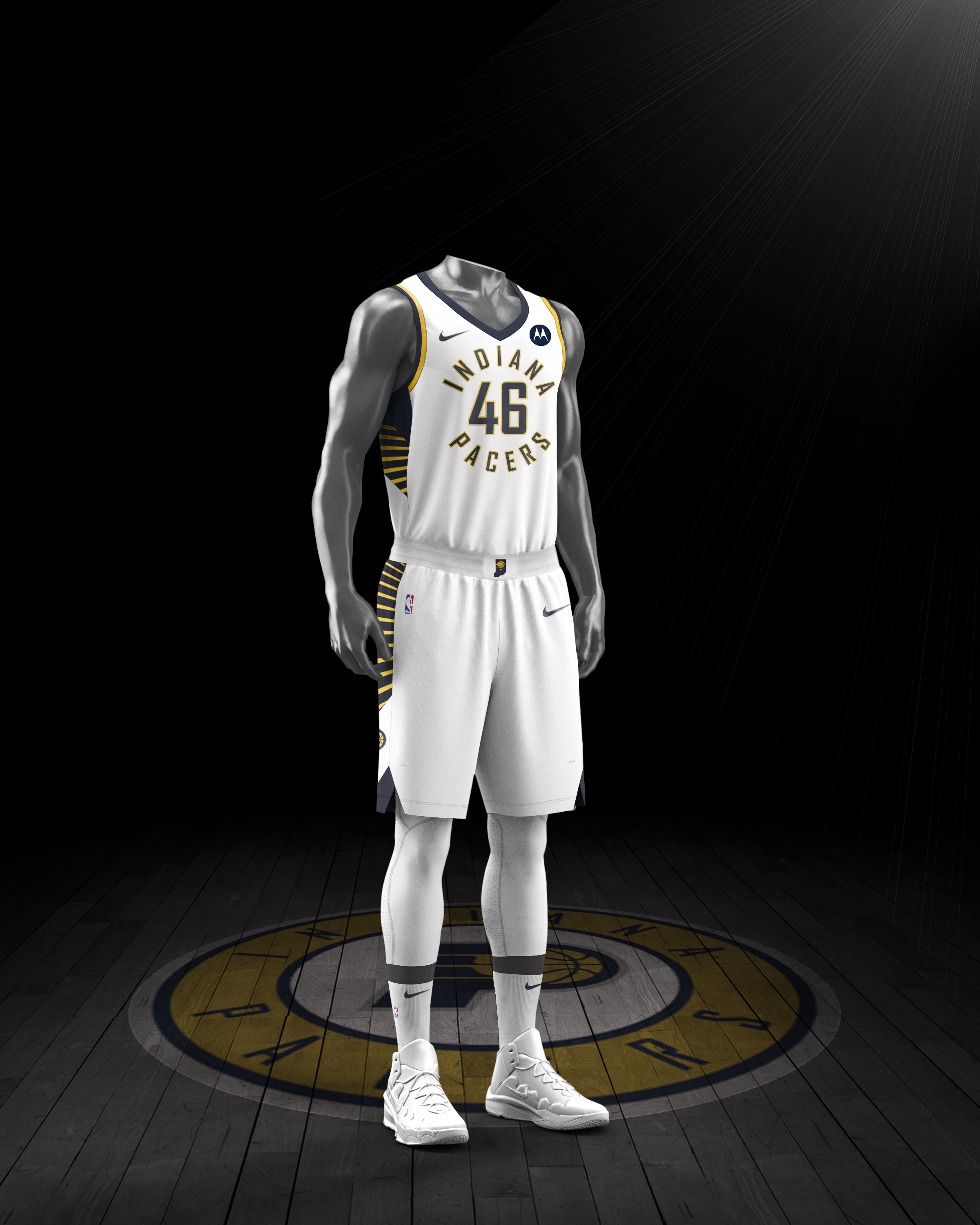 This is the second two straight games in Indiana. The Boston Celtics lost the first game 108-107.

1. How will Victor Oladipo change things? He didn’t play in the first game because Indiana was on a back-to-back. He’ll likely move Aaron Holiday to the bench, which puts pressure on Boston’s defense.

2. Can Boston protect the ball? Live ball turnovers have been killing the Celtics.

“It’s hard to guard a turnover. That’s when people get run out, that’s when people get opportunities,” Brad Stevens said. “You saw that with us. Both teams probably got six or eight points off of turnovers that were uncontested at the rim. Those are points that you can’t allow against a really good team, and that you’re dying to get against a really good team.”

It’s not even that Boston is turning the ball over a lot, it’s that the turnovers are very often leading to points. It’s one thing to whip a pass out of bounds trying to lead a break or commit an offensive foul driving to the rim. At least the defense gets to reset after those.

Boston is giving the ball up too often in situations where opponents, especially Indiana on Sunday night, get out and run. That has to stop.

Robert Williams changed the tone of the game with his energy, relegating Daniel Theis to just 15 minutes in this game. Williams has been notoriously up and down over his young career, so there’s a question of who the Celtics get in this game.

Williams can be very effective against Indiana because Myles Turner isn’t going to bully his way through Williams very often, leaving Williams to play to his athletic strengths. This could just be a situation where the matchup is right for him.

I’ve decided this is going to be my pet project this year. I want to see Brown and Tatum screening for each other sometimes. In theory, I believe it will force defenses to make decisions that can open things up.

Is this something they want to do with two bigs on the floor? Maybe not. Maybe it’s better with Kemba Walker back, but I still want to see it in action.

This might just permanently stay here, and for good reason.

Boston has little margin for error. If they can’t consistently run their offense, then they’re going to be in trouble.

“The first six-to-eight minutes, we were playing really well offensively, we were generating good looks,” Brad Stevens said Sunday night’s game. “The hardest part for me right now is gauging if that is more who we are or is the start of the third quarter more who we are, because they are two totally different stories.”

When the Celtics run their offense with their elbow handoffs and screens, Brown and Tatum can operate in the middle of the floor and either attack or pass out of that. Everybody eats.

When the Celtics don’t and it becomes Tatum and Brown alternating one-on-one attacks, guys stand around, the ball gets stripped, and teams rack up transition points. It’s that simple.

3. What do we need to do to get Tatum to the line more than Jeff Teague? Honestly, if I’m Tatum and I look at that stat sheet, I’d find that embarrassing.

Tatum wants to take the next step. He needs to get to the line more. Sure, some of that means those iffy calls have to start going his way, but he has to also put pressure on the officials to make that happen.

For more on today’s game, here’s the latest Locked On Celtics podcast, which is a crossover with the Locked On Pacers podcast. Use the subscribe button on the player to get the podcast directly to your device.